What is Google Photos’ Locked Folder feature and how does it work? 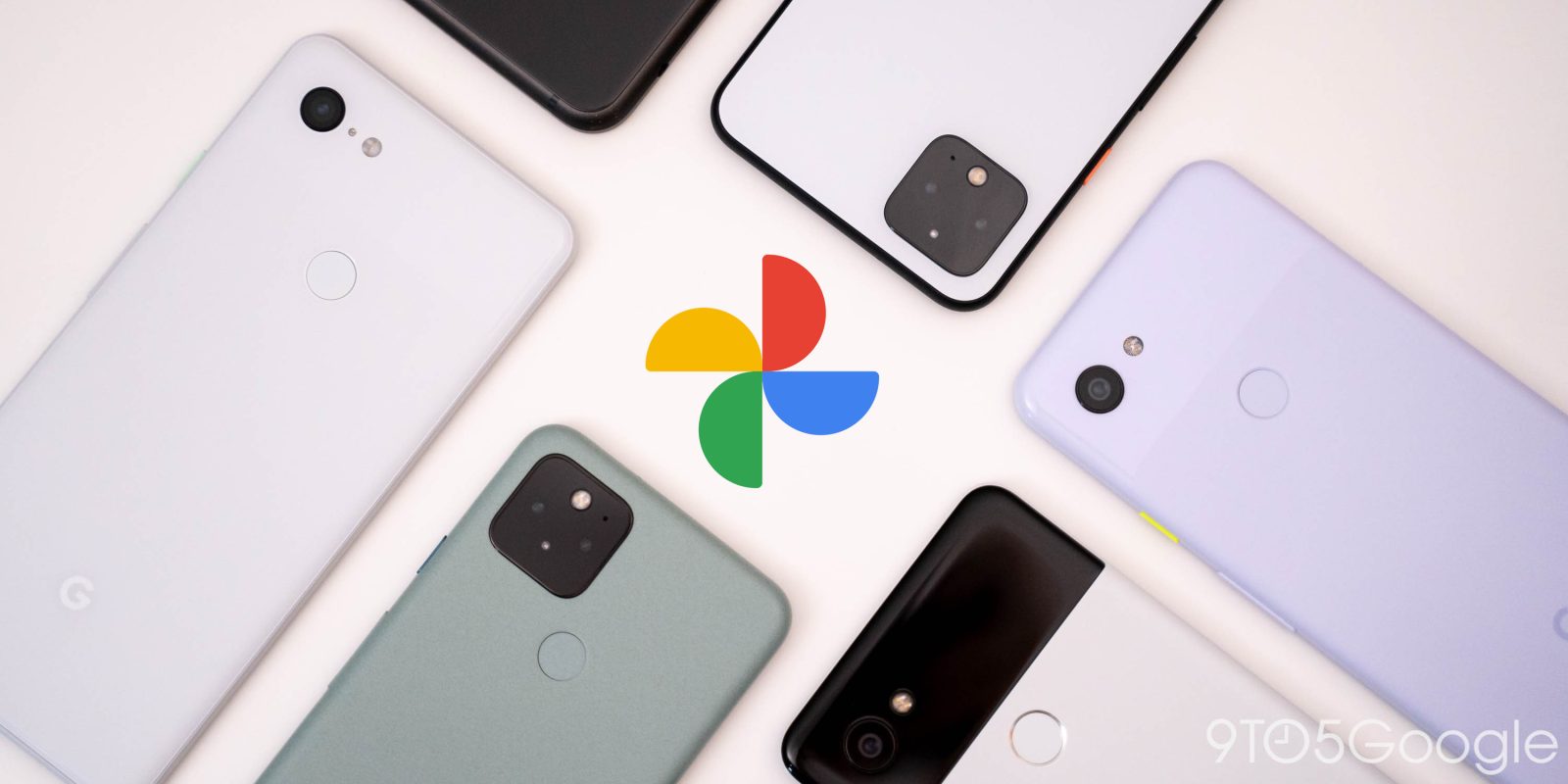 With every photo you take backing up to the cloud, it’s a little hard to feel like much is private. Fortunately, Google Photos has a feature called Locked Folder that allows you to keep personal hidden away. Here’s how it works.

Google Photos’ strong suit is being able to safely back up all of your pictures across devices. If something happens to one phone, your photos are safe and sound in the cloud. But what if you don’t want certain photos backed up to the cloud? That’s where the Locked Folder feature comes in.

The Locked Folder is a folder that is basically stripped away of any special features that make the rest of Google Photos special. Since it’s not backed up to the cloud, all of the images inside it are hidden, and it would take a successful fingerprint scan or PIN entry in order to access it. Because of this, your photos are safe here and can only be accessed by accessing the Locked Folder directly. That also means other apps can’t access your hidden images.

Because the Locked Folder isn’t backed up to the cloud, there are a few things to note. Keep in mind, the absence of these features acts as a security method to keep your images saved. Here’s what you should remember:

How to move images into Locked Folder

After you’ve gone through that process, the photos you have selected will be moved into the Locked Folder, hidden away from prying eyes. The other method for moving pictures to the Locked Folder works well if you want to move images that haven’t been backed up yet and are in a local folder on your device. Here’s how to do it:

If you need to remove photos from the Locked Folder, it’s as easy as selecting images and tapping the Move button. This will send the photo back to its original location prior to locking away.

Overall, the Locked Folder feature in Google Photos is fantastic for hiding images that don’t need to be backed up to the cloud. Just don’t forget that if you uninstall Google Photos or reset your device, those images are gone forever.