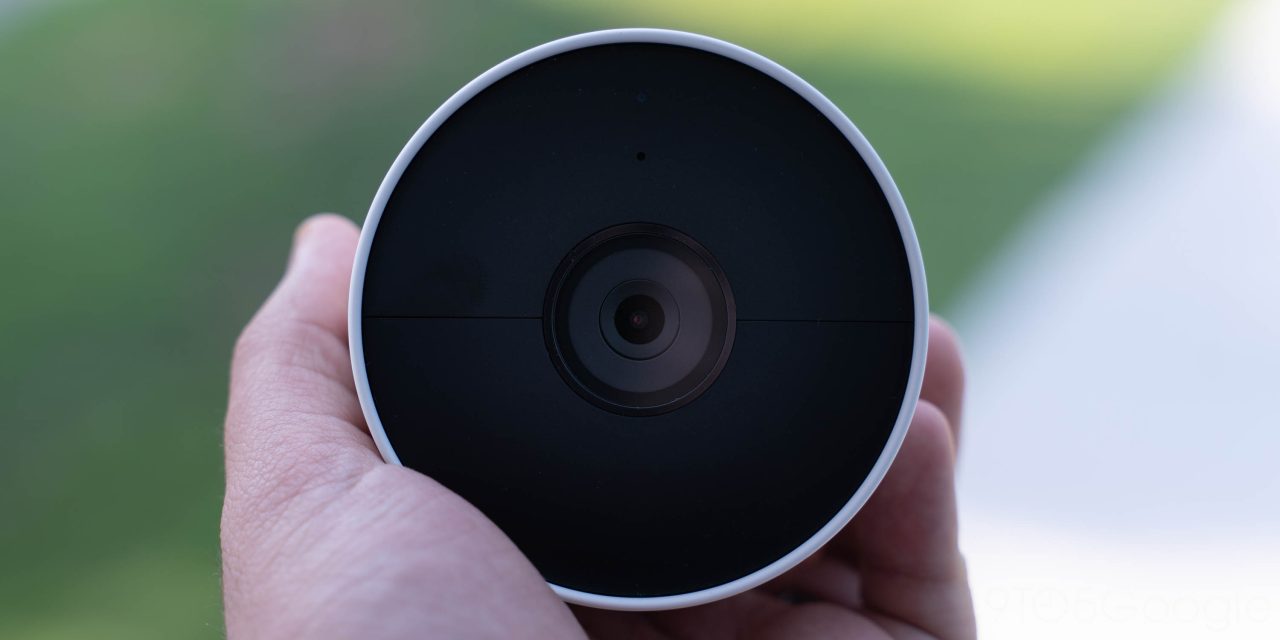 While they have their shortcomings, there’s a lot to love about Google’s latest lineup of Nest Cameras and the new Nest Doorbell, the battery especially. However, it seems a lot of Nest Camera and Nest Doorbell owners up north are having battery issues in the cold weather with these products.

A lengthy thread on Google’s support forums as well as multiple Reddit threads over the past few months have been showing that quite a few Nest Camera and Nest Doorbell owners are seeing issues with battery drain and recharging when the products are exposed to cold weather. Those affected seem to mostly be seeing the battery on these products draining exceptionally quickly — as fast as a single day in some cases — as well as difficultly getting the product to recharge.

Temperature has a significant effect on batteries, especially as conditions are pushed to extremes. In the case of Google’s battery-powered Nest Camera and Nest Doorbell, the company officially claims on each product’s listing as well as on a safety page that the operating range of each product is between -4°F and 104°F (-20°C and 40°C). Many reports on Google’s forums indicate these battery drain and charging issues are occurring in temperatures around 32°F (0°C) and 23°F (-5°C), well within Google’s supposed range.

On a support page, Google does advise that the battery in these products “might” discharge more quickly during winter months.

While faster-than-usual battery drain would certainly be expected in frigid temperatures, it’s certainly worth noting the speed at which these devices are draining. Discharging fully in a day falls far from Google’s claim of at least a “few weeks” for either product, which we found to be true in our review.

The bigger issue here may be with recharging the battery once it has drained, as many owners on the support thread say that the device “trickle” charges after being exposed to these temperatures – this seems to occur whether or not the device is used outside, or if it was brought inside to recharge. One owner reported that their Doorbell was reporting a recharging time of over 18 hours while plugged into a USB-C cable. In some cases, this has led to the product shutting down due to a lack of power, even when connected to a constant power source.

Update: Shortly after publishing this article, Google confirmed that it is aware of this issue and a spokesperson said that the company is currently investigating the “root cause.”

If you’re seeing these problems on a new Nest Camera or Doorbell, let us know in the comments.