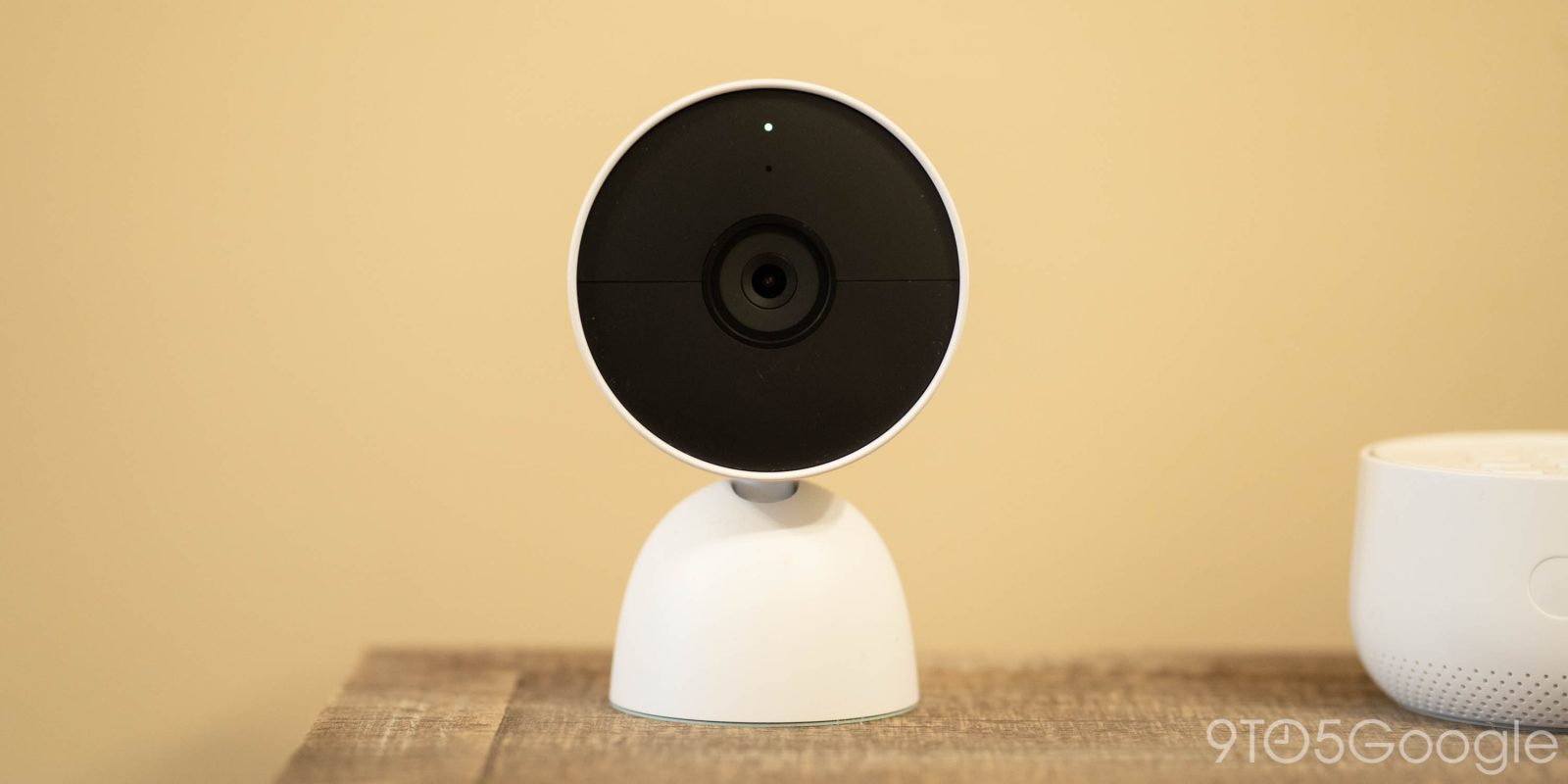 The latest batch of Google Nest cameras bring a lot to the table when it comes to new features, but as we’ve said in our reviews so far, they’re held back by the Google Home app. Luckily, Google is working on it. Today, Google is rolling out an update that brings navigation controls to the event timeline in the Home app for Nest cameras.

Since the launch of the latest Nest cameras, one of the bigger complaints about the software has been with navigating the recording history. Because the Home app handled it differently from the Nest app, it was jarring to see the difference.

Google is now rolling out a feature it calls “Transport Controls” in the Home app, which adds better navigation controls to the history timeline for Nest cameras. This feature is rolling out now for Nest Cam (battery), Nest Cam (wired), Nest Doorbell (battery), and Nest Cam with Floodlight.

The new play/pause, back, and forward buttons allow for faster navigation between events. Prior to this change, it required either continuous scrolling or using the somewhat hidden “Full History” screen.

In comparison to the Nest app, these controls actually enable a faster way to chronologically skip between events, but still don’t match the 15-second skip forward/backward that the older app offers. Still, it’s great to see Google making an effort to improve its criticized software.

This change appears to be rolling out as a server-side change, but if you’re not seeing it you might want to check updates from the Play Store.