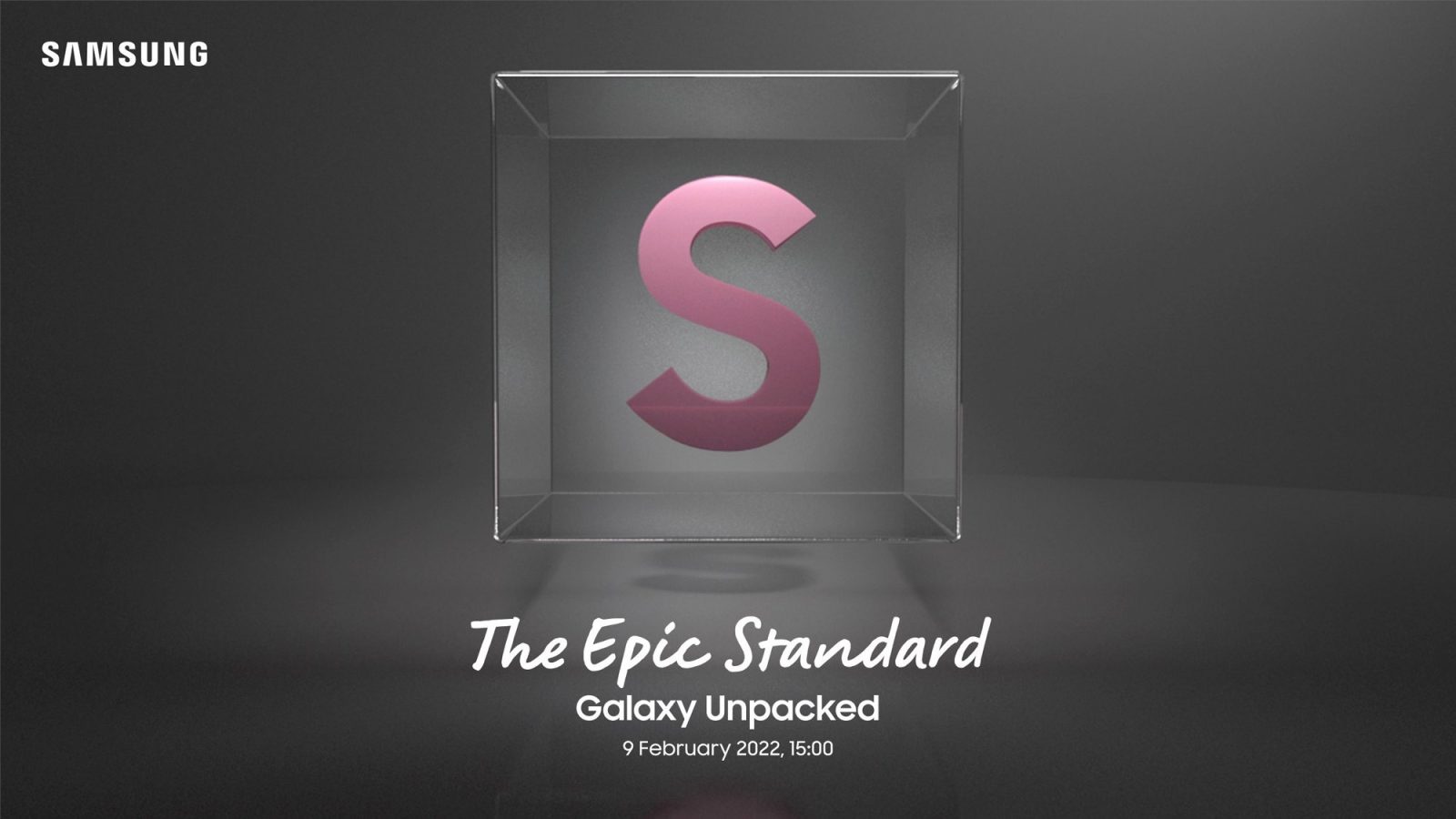 Samsung’s launch schedules over the past couple of years have been out of the ordinary, but it seems like the company’s next flagship may be a return to normal. To several recent leaks, Samsung is set to launch the Galaxy S22 series during a February 9 event.

Korean news outlet DDaily.co.kr originally reported that Samsung was planning a launch event for its Galaxy S22 series on February 8. The outlet claimed that Samsung “confirmed” the date with “Galaxy Unpacked 2022” to be held virtually online.

The report went on to say that invitations for the event would be sent out in January, with no indication of any in-person component to the launch given the current circumstances with COVID. The report did mention that MWC 2022 could open the door for in-person showings later in the month. As of today, MWC 2022 is still scheduled to be held in person in Barcelona from February 28 through March 3. The report went on to claim that Samsung would start pre-orders for the Galaxy S22, S22+, and S22 Ultra will apparently start on February 9, with sales beginning on February 24. This is roughly a month later than the Galaxy S21 series made its debut –that series arrived on January 29 for general sale.

Update 1/20: Meanwhile, on January 20, reliable tipster Ice Universe confidently said on Weibo that Samsung’s Galaxy S22 launch event would actually be on February 9, not February 8 as previously reported. The post adds that the Tab S8 will launch alongside the S22, as has been largely expected.

Update 1/24: Now, Evan Blass has tweeted on his private account an official-looking teaser image, seen above, that essentially confirms the February 9 event along with the timing of 15:00 UTC, which is 10AM EST. This comes just a few days after Samsung itself confirmed a February launch event, just not a specific date, while teasing the Galaxy S22 series.

This article was updated on January 24 to include a teaser leak, as well as reorganize the article’s content for easier reading.