Gaming Chromebooks are on the way with full RGB keyboards 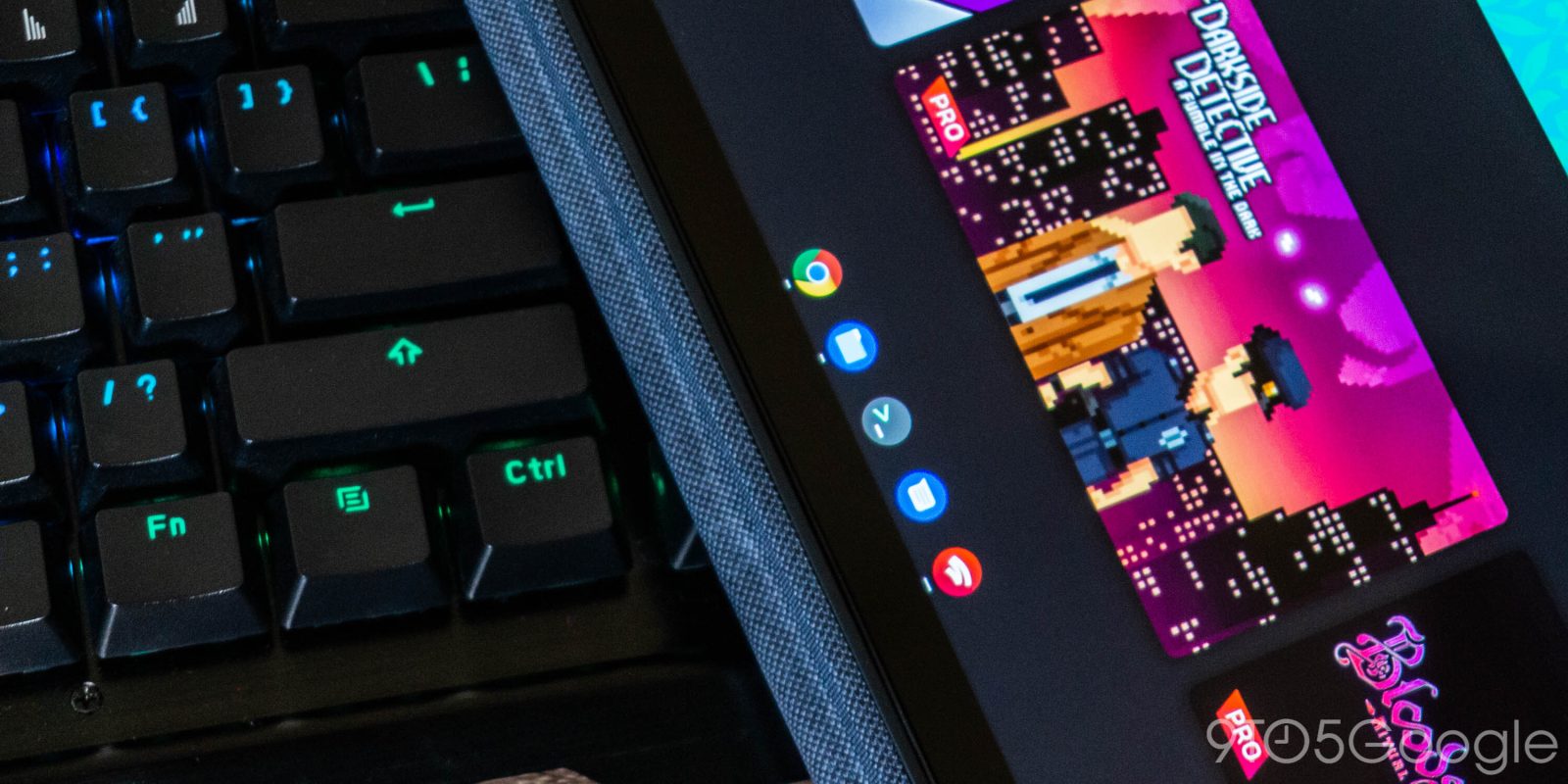 The next class of Chrome OS devices may be targeted at the gaming market – more than one Chromebook is set to release with a full RGB keyboard.

For the last few years, we’ve been tracking the progress of gaming on Chromebooks. They’re already surprisingly capable machines thanks to game streaming services like Google Stadia and Nvidia GeForce Now, but the next step has always been to get full games from Steam running on a Chromebook.

Similar to how Chrome OS offers support for Linux apps and Android apps, there’s been a long-running effort — codenamed Borealis — to get Steam and various Linux-compatible PC games running in a virtual machine on your Chromebook. While there’s yet to be any formal announcement of Steam games for Chromebooks, work has steadily continued since the project was first discovered.

Nvidia and MediaTek working together to bring RTX graphics to Chromebooks

Whether through Steam games or game streaming services, it seems Google’s gaming ambitions for Chrome OS may be coming to fruition in the near future. According to changes to Chrome OS code in the last few weeks, Google has begun working to support Chromebooks with full color RGB keyboards — you can’t have a product for gamers without RGB, right? Right? — starting with a new feature flag.

From what we can find, each keyboard key can be individually customized to your liking to vary the intensity of the red, green, and blue lighting to create different colors and adjust the keyboard’s overall backlight brightness. For now, this is only possible through an internal command for Chrome OS developers to use in testing. In time, one would assume there would be a tool within Chrome OS to let gamers change the colors of their keyboards.

At first glance, one could argue that this is just about supporting the many USB and Bluetooth connected keyboards you can buy with RGB lighting built in. However, with a bit more digging, we’ve found that rather than being a generic feature, Chrome OS’s RGB support is being prepared for a select few unreleased devices.

So who is going to be making the first gaming Chromebooks? For the time being, there appear to be at least three hardware codenames associated with RGB keyboards. The first two are Vell and Taniks, both of which are based on Intel’s 12th Gen Alder Lake laptop processors.

From what we can tell, Vell is being created by Quanta, an ODM who makes Chromebooks for a variety of brands. Looking closer, the Quanta employee most often contributing to Vell’s development was also tasked with recently released devices from HP. While that’s far from confirmation, we believe it’s possible that HP is planning to release a Chromebook in their OMEN lineup for gamers.

Meanwhile, Taniks is being worked on by LCFC, which appears to be part of Lenovo manufacturing. Based on this, it’s also seeming likely that Lenovo’s Legion series of gaming computers will have a Chromebook in the near future.

A third hardware codename attached to RGB keyboards for Chrome OS is Ripple. However, rather than being the name of a particular Chromebook, it seems that Ripple is the internal name of a detachable keyboard, like that of the Pixel Slate. Work on Ripple has only just begun, so there’s no way to know which company plans to release it, but it strongly suggests that a gaming-focused Chrome OS tablet/detachable is on the way too. This format has been getting traction on Windows devices, most recently with the Asus ROG Flow Z13.

It’s hard to say at this point when any of these gaming Chromebooks (and their shiny RGB keyboards) will arrive. It’s possible Google may soon get more vocal about their ambitions for gaming on Chrome OS before backing up the talk with hardware announcements from their partners. Hopefully, this is all a sign that formal support for Steam games on Chrome OS is finally on the horizon, rather than a pipe dream.