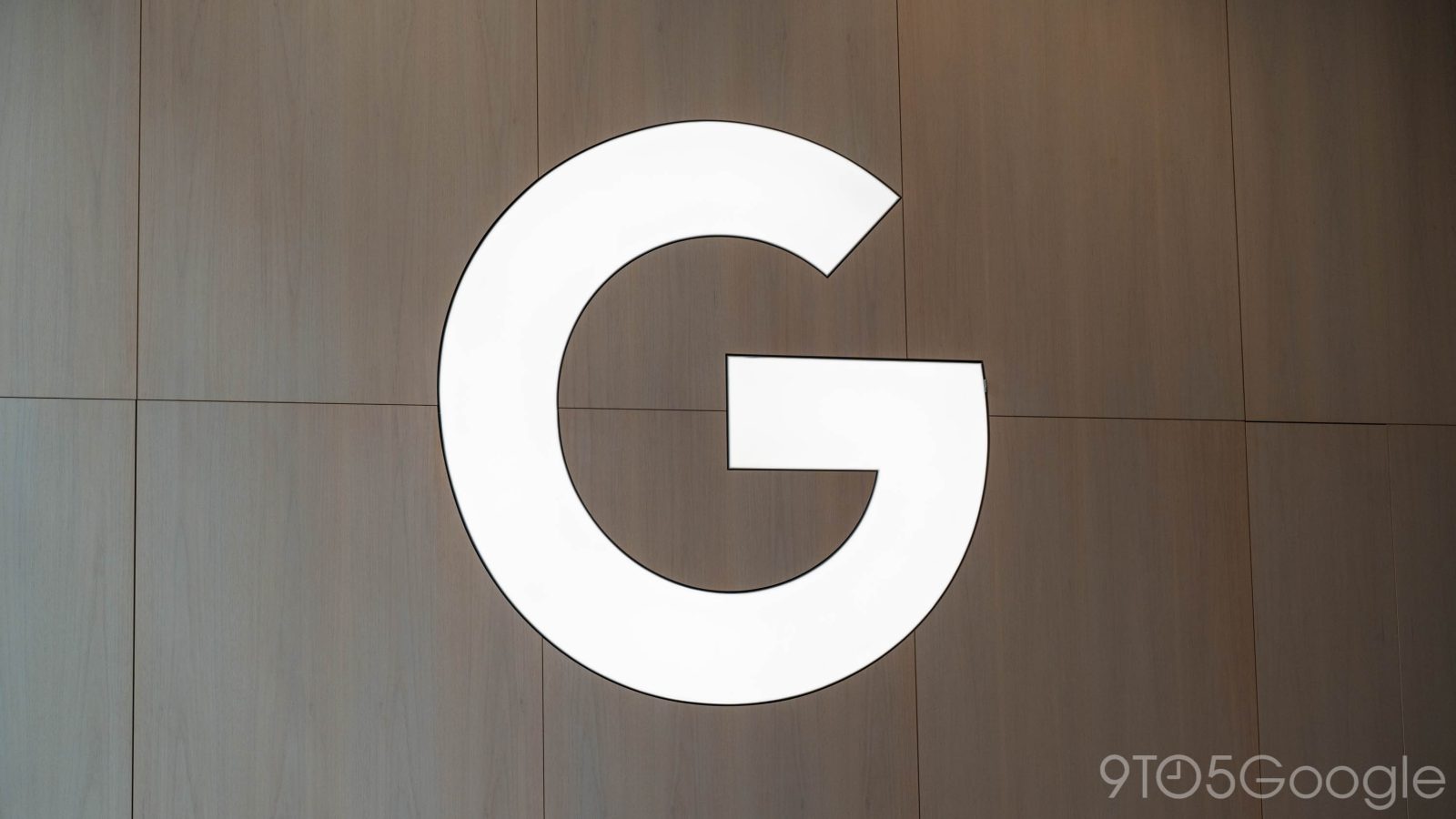 “Our deep investment in AI technologies continues to drive extraordinary and helpful experiences for people and businesses, across our most important products. Q4 saw ongoing strong growth in our advertising business, which helped millions of businesses thrive and find new customers, a quarterly sales record for our Pixel phones despite supply constraints, and our Cloud business continuing to grow strongly.”

“Our fourth quarter revenues of $75 billion, up 32% year over year, reflected broad-based strength in advertiser spend and strong consumer online activity, as well as substantial ongoing revenue growth from Google Cloud. Our investments have helped us drive this growth by delivering the services that people, our partners and businesses need, and we continue to invest in long-term opportunities.”

Alphabet today also announced an upcoming 20-for-1 stock split in July for Class A, B, and C shares.

The closely-watched “Other Bets” continues to lose money. It reported $181 million revenue primarily generated by Verily and Fiber from $196 million in Q4 of 2020. However, it lost $1.45 billion compared to $1.14 billion in the same quarter of last year.

As usual, Alphabet will hold its Q4 2021 earnings call with investors to further break down numbers from the earnings release. You can follow along via the livestream below and we’ll have coverage of any notable tidbits the company reveals.