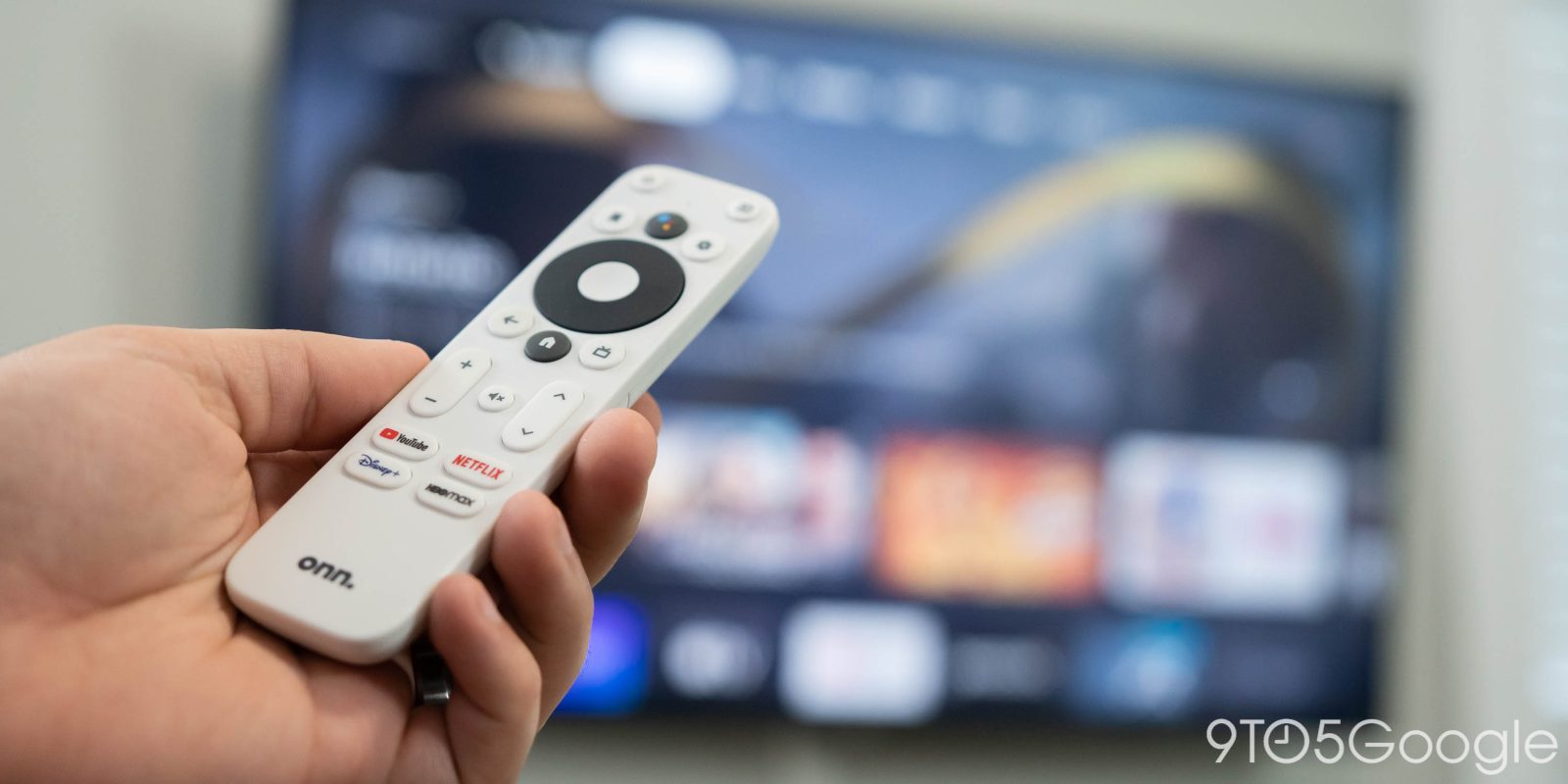 Officially available as of today, Vevo is launching its huge network of music videos to Google TV and Android TV in a new app.

Available previously on Roku, Amazon Fire TV, and Apple TV, Vevo is launching an official app for Android TV and Google TV for the first time. The new app is available now on the Google Play Store and utilizes the same revamped design that Vevo launched on other platforms last month.

If you’re at all familiar with the Vevo name, you probably know the brand for hosting an extensive collection of music videos from various musicians. Those videos are also hosted on YouTube, but Vevo’s official app offers dedicated access to those videos with an interface that is designed to resemble live TV.

Vevo will be available on Android TV OS in the US, Canada, Australia, the UK, and six other regions.

Vevo recently updated its TV app to combine linear programming with search and discovery functions, with the interface reflecting a live TV experience. Videos auto-play upon entering the app, and the more viewers visit, the more personalized the auto-play content recommendations become over time. Vevo’s enhanced app is available on Google TV™ and other Android TV™ OS devices.