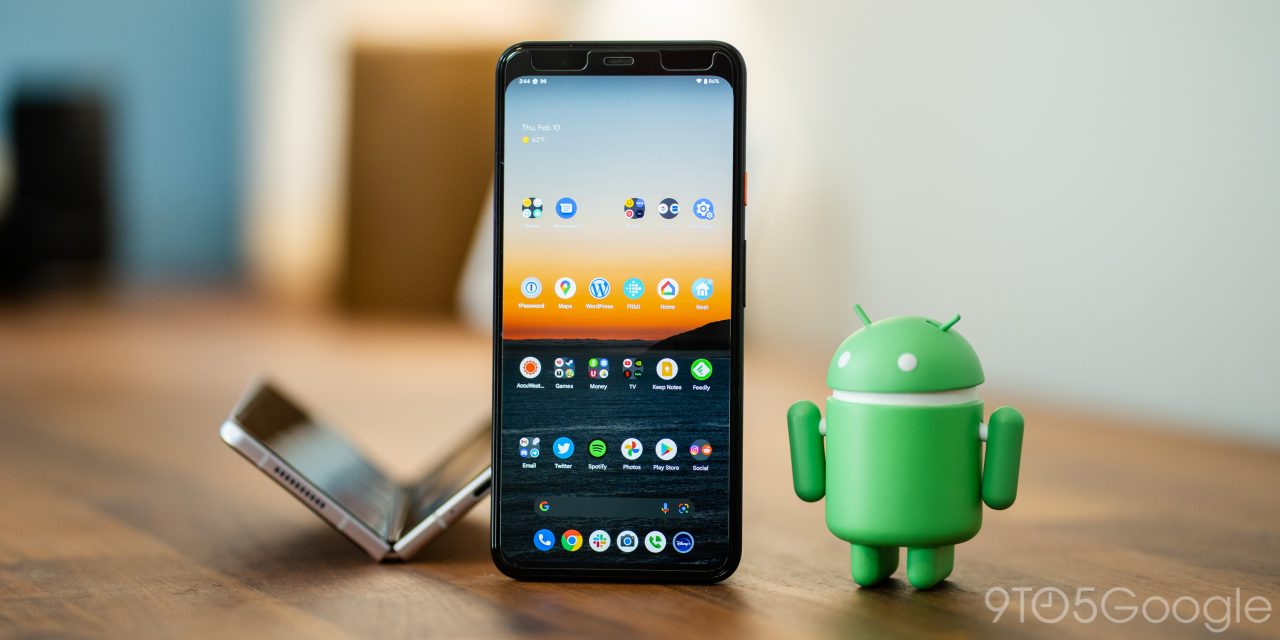 Android 12L was all about preparing “stock” Android for foldables and improving the experience on bigger screens. Now, in the first developer preview for Android 13, we’re getting a first look at the Pixel Launcher’s new ability to support multiple display layouts on one device, almost certainly for future foldables.

For some background, foldables in the style of Samsung’s Galaxy Fold series have one large display on the inside and one outer display that’s smaller and at a different aspect ratio.

So far, we’ve seen two approaches to the homescreen on foldables of this style. On the Oppo Find N, the homescreen’s layout is the same on both the outer and inner displays, but the Galaxy Fold series has always offered a different layout on each screen.

Personally, I’m a fan of the latter experience, and it seems Google is too. In Android 13, the Pixel Launcher now has the ability to remember two completely separate homescreen layouts. We can see this in action by changing the DPI on our Pixel 4 XL from its default state to one that triggers the big-screen features introduced in 12L, such as the taskbar. When the DPI is smaller, our original layout sticks around, but when the DPI is adjusted a new layout takes over.

You can see it in action below.

This is a clear sign to us that Google is working on this for foldables, as it wouldn’t make sense for any other form factor.

Important to remember, too, is that Google’s upcoming foldable takes the form factor of the Oppo Find N and Galaxy Z Fold 3, with a large inner display and smaller outer display. “Notepad” will certainly benefit from this change, and since it’s a part of native Android, there’s potential that other third-party launchers could adopt it as well.

Notably, this change will likely go public in the final release of Android 12L, rather than waiting on Android 13’s debut. In Beta 3 of Android 12L, we did not observe this foldable-friendly homescreen behavior on the Pixel Launcher, but it did exist as a flag.