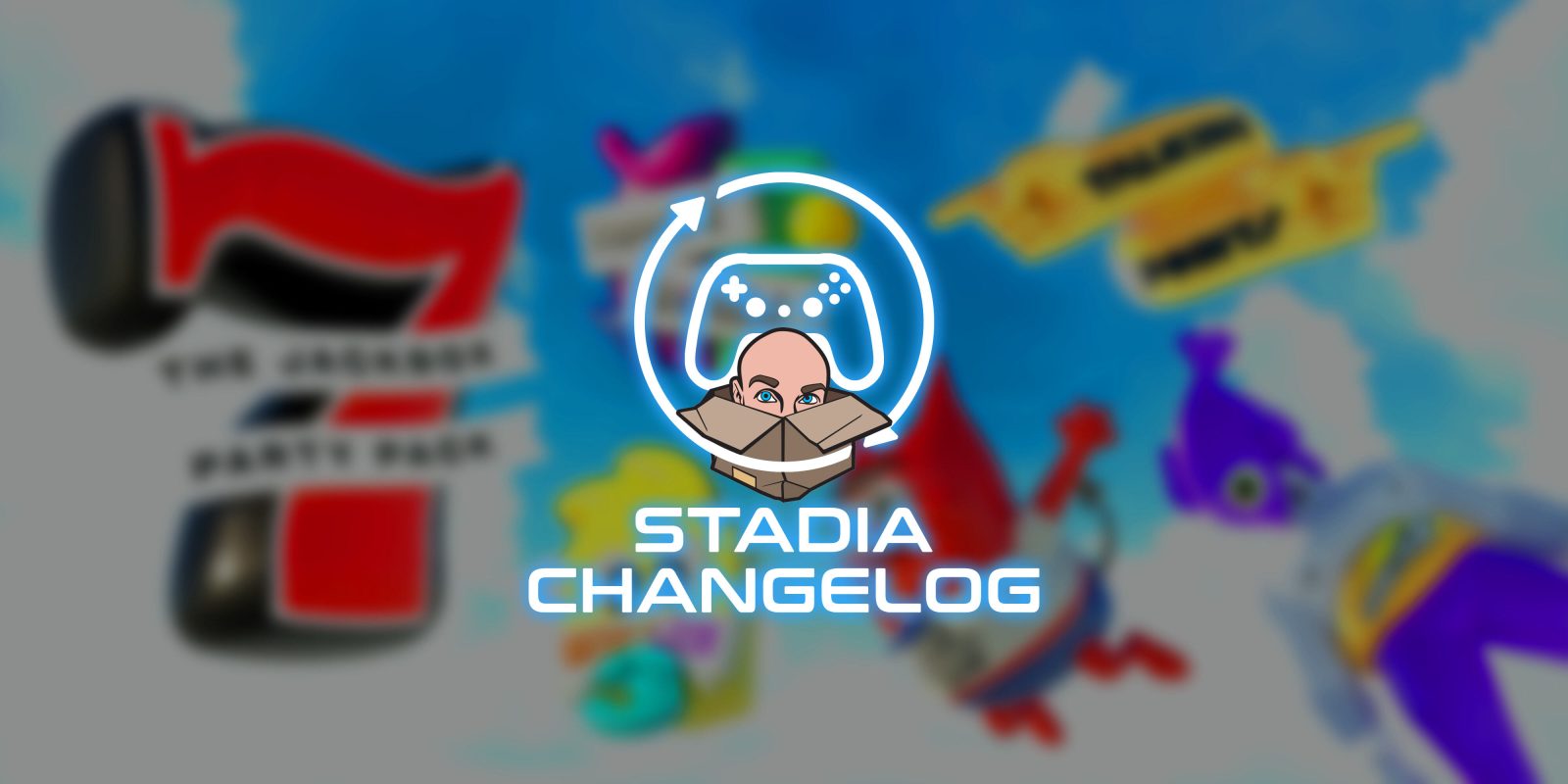 Google Stadia is preparing a bunch of new games to come to the service, and next weekend the platform is offering up the fun Jackbox Party Pack 7 for free.

No new games were released on Google Stadia during the week of February 7, 2022.

So far in 2022, Google Stadia has added six new games. In 2021, Google delivered 107 to Stadia, and the company promises at least 100 new games during this calendar year.

A few new games have been confirmed to come to Google Stadia. On February 15, MY HERO ONE’S JUSTICE 2 will be available for purchase, the same day as the previously-announced Dynasty Warriors 9.

As spotted by the folks over at StadiaSource, the developers of the survival game Derelicts have expressed interest in bringing their title to Stadia, but it’s early days for that at best. The same outlet also confirmed that Smash Ball, which was supposedly coming to Stadia, actually won’t be arriving on the platform.

Jackbox Party Pack 7 is free on Stadia next weekend

Google has confirmed as a part of its “This Week on Stadia” post that Jackbox Party Pack 7 will be free to play on Stadia next weekend. The free-play time requires a Stadia account, but has no limits on how long you can play during that time. Jackbox Party Pack 7 includes Quiplash, The Devils and The Details, and more fun party games.

The free play weekend runs from February 17 to February 20.

Get ready for five (yes, five!) new games including the hit threequel Quiplash 3 and the collaboratively chaotic The Devils and the Details. From Thursday, February 17 to Sunday, February 20, play Jackbox Party Pack 7 at no cost as part of Stadia’s Free Play Day weekends.

Dirt 5 gets cross-play on Stadia

Codemasters has updated the Stadia port of Dirt 5 with the game’s latest content, as well as support for cross-platform play.

Ahead of the game’s Q2 early access release on Stadia, Skyclimbers has shared a new look at the monster taming mechanics of the game.