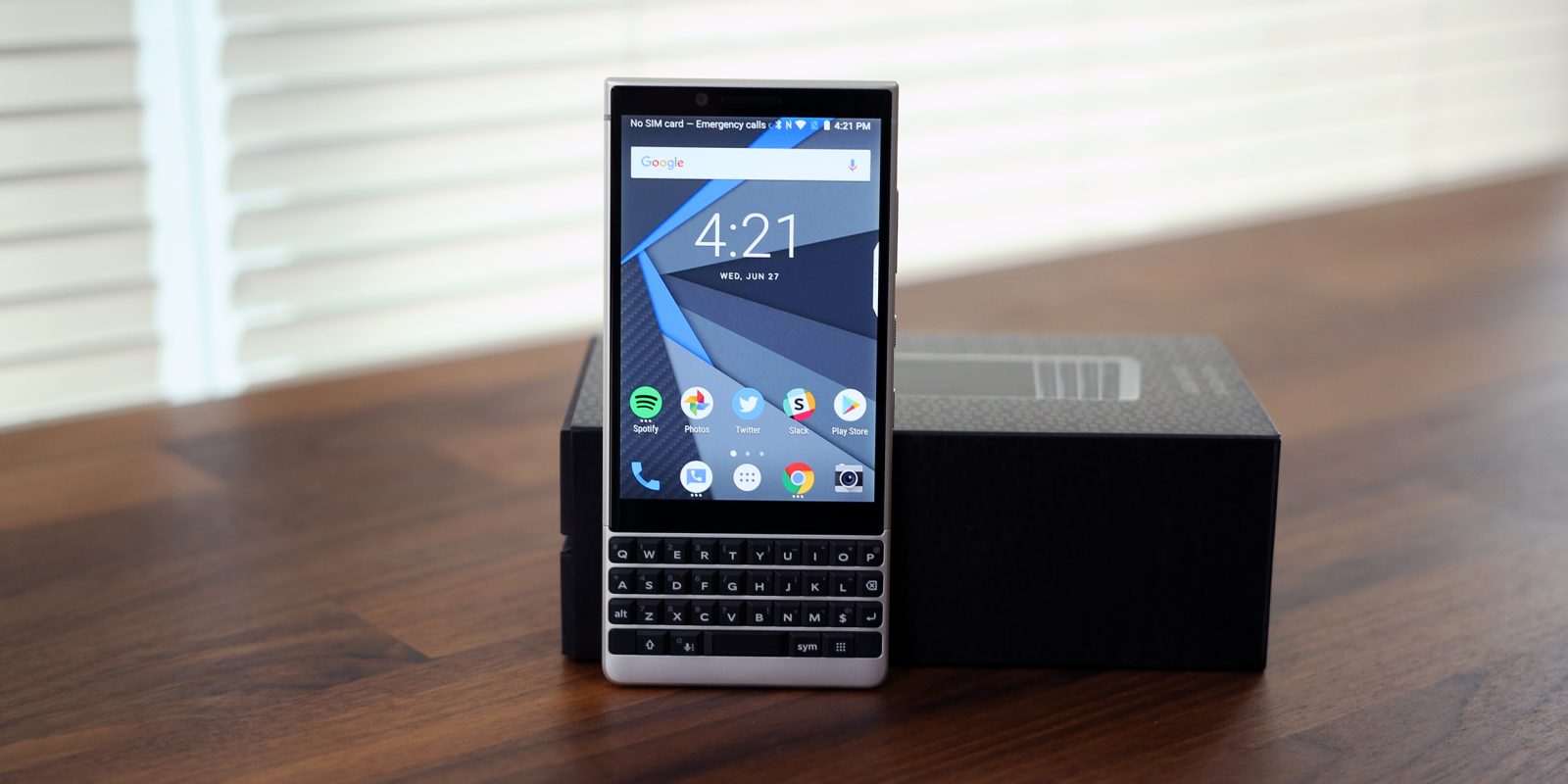 Just a month after claiming that the company was not dead, it seems that OnwardMobility’s aim of bringing a 5G BlackBerry to market is, in fact, dead.

At the start of January, the Austin-based startup shared a blog post to proudly state that it was “various delays” that was hindering or slowing the progress on their rebooted Blackberry project. However, it seems that this was premature as according to BlackBerry aficionado and now the sole owner of CrackBerry.com, Kevin Michaluk reports that OnwardMobility has lost the license to use the BlackBerry name and branding.

In the original announcement post, OnwardMobility stated that they would “deliver a BlackBerry 5G smartphone device with physical keyboard.” It’s unclear just how that would look but some reports suggested that it would resemble or at least take design elements from the sliding Android-powered Priv. The screen slides up to reveal a QWERTY keyboard, but this can be ditched in favor of on-screen keys if warranted.

Michaluk speculates that this decision could be down to John Chen, who would prefer the smartphone brand simply vanish into the ether. This would make sense given that BlackBerry sold off almost $600 million dollars in mobile and messaging patents just recently. It’s unclear what this means for OnwardMobility moving forward, but it won’t include the release of a smartphone.

While it’s sad to see this project effectively dead before it could truly get off the ground, there are very few cases of a brand reboot without any of the original team behind a product proving successful. It was an almost impossible task for OnwardMobility — a small startup with no prior smartphone industry launches — to release a product in their own timeframes.

Slipped 2021 launch dates and the fact that the market has effectively chosen touchscreen devices over those with physical keyboards always meant that any Blackberry re-release would likely be niche regardless of the backers involved. A worrying lack of actual progress updates was yet another red flag, given the community interest in the project.

Although frustrating for hardcore fans, it’s time to let BlackBerry slip off into the long dark night.