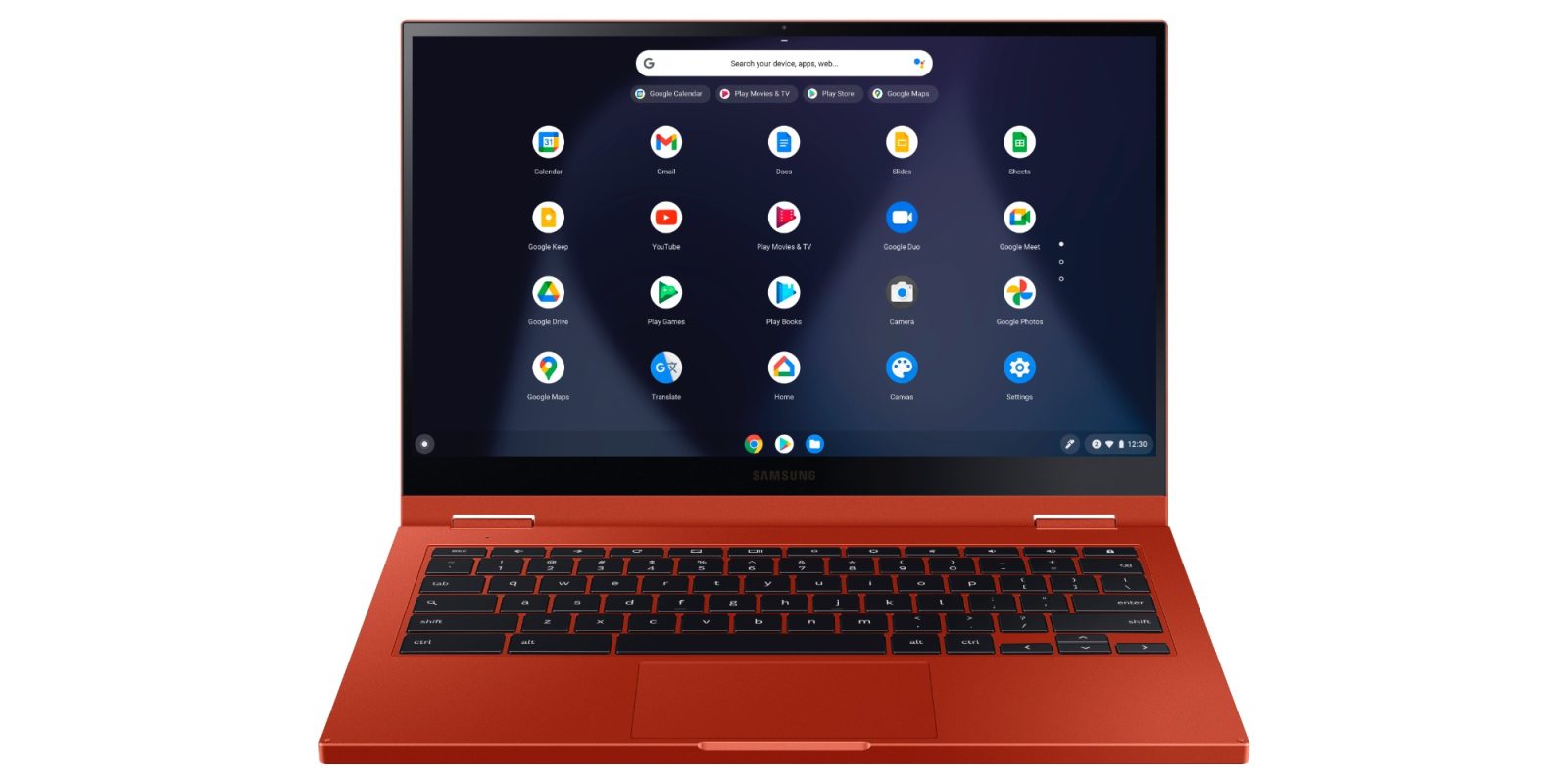 All of today’s best deals are now up for the taking and headlined by Samsung’s latest Galaxy Chromebook 2 at $150 off. That’s alongside the latest Chromecast with Google TV and ongoing Galaxy S22/+/Ultra handset pre-orders. Hit the jump for all that and more in the latest 9to5Toys Lunch.

Amazon is now offering the Samsung Galaxy Chromebook 2 i3/8GB/128GB for $549. Down from the usual $699 price tag, today’s offer is matching the previous holiday discounts at $150 off while marking the lowest we’ve seen since August of last year.

Samsung’s new Galaxy Chromebook 2 arrives with a 13.3-inch 4K QLED touchscreen display that’s backed by folding 2-in-1 design. You’ll find Wi-Fi 6 support and a backlit keyboard, as well, with the added perk of microSD and two USB-C ports. You can get a closer look in our launch coverage

Chromecast with Google TV on sale for first time in months

Several retailers are now offering the Google Chromecast with Google TV for $40, including Adorama, Best Buy, and Walmart. Normally fetching $50, you’re looking at 20% in savings alongside the second-best price to date at within $1 of the holiday discount over two months ago.

Just after being officially unveiled by Samsung yesterday, we’re now tracking the very first cash discount on the all-new Galaxy S22 Ultra. Right now at Amazon, you can score the unlocked 256GB model for $1,200. That’s down from the usual $1,300 price tag in order to save you $100 and mark the first notable price cut yet. While there are some ongoing carrier promotions you can check out right here, this is your first chance to save some actual cash on the all-new handset.

Save on Google’s latest Nest cameras from $80

Multiple retailers are now discounting all of Google’s latest Nest cameras headlined by new Google Video Doorbell at $150 via Adorama and B&H. Available in several styles, today’s offer is good for $30 in savings and marks the best price since of the year sales in December. This is also only the third notable discount to date, too.

While you’re missing out on the 24/7 recording found on the original, wired model, the new Google Nest Video Doorbell arrives with a refreshed design that on top of being less of an eyesore on the front door, also now sports a rechargeable battery. That’s on top of all the same Nest integration and 1080p recording to its local storage. Get a closer look in our hands-on review and then shop other Nest camera deals from $80.

After seeing a whole host of other Anker accessories go on sale earlier in the week, today we’re now tracking some of the first-ever discounts on the brand’s new GaN II chargers. Courtesy of Amazon, you can notably score the Anker Nano II 65W 3-Port USB-C Charger for $66. Normally fetching $72, this is the first price cut since the limited launch discount at $55 and the second-best price to date.

Centered around GaN II technology, this is one of Anker’s first chargers outfitted with the advanced charging features. Delivering three ports to your everyday carry or at-home setup, there’s a main USB-C port that can dish out the full 65W speeds on top of a secondary 20W port and a final 2.4A USB-A slot. Ready to refuel everything from smartphones to computers and more, you can get a closer look in our hands-on review.