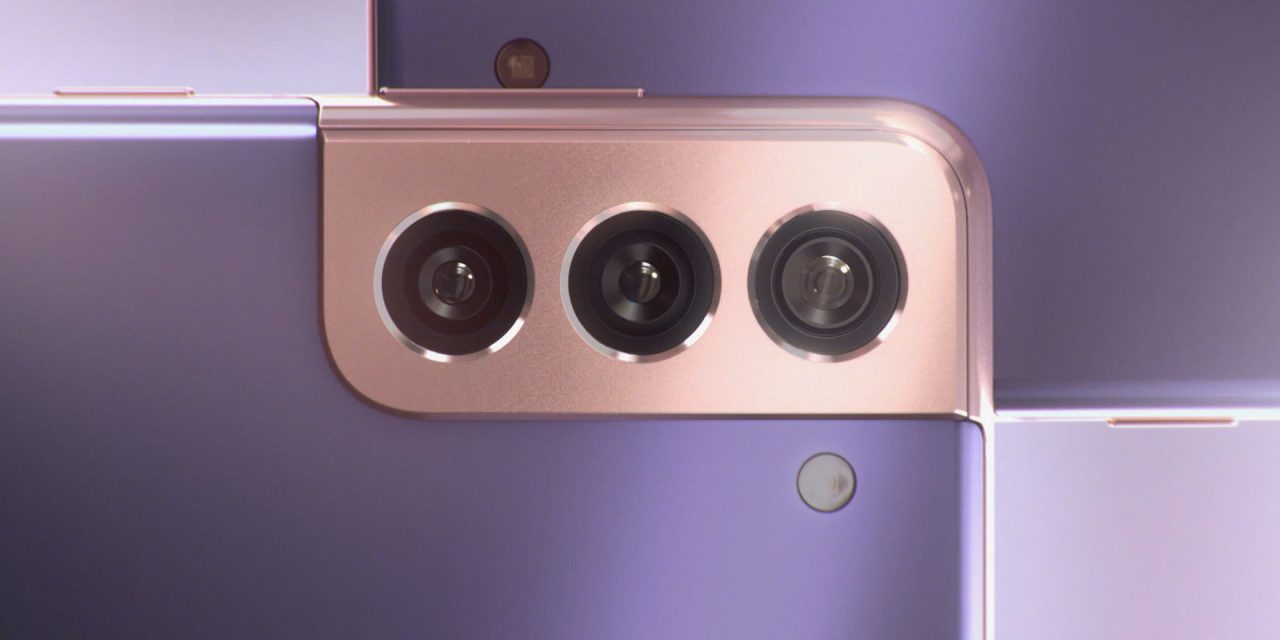 The world was less than shocked when Apple confirmed that its iPhone 12 series would ship without a charging brick in the box, but some Android OEMs didn’t waste a second before gloating about the fact that their phones do include chargers — and much better ones than Apple ever did, at that. Now, Samsung is backtracking by deleting a post making fun of Apple regarding the charger removal.

Spotted by HTT, an October 13 Facebook post from Samsung’s official account has been deleted. That post, pictured below, bragged that Samsung’s phones ship with the best “camera, battery, performance, memory, and 120Hz displays.” But, on top of that, they also include the most basic charger.

That post went out the day the new iPhones were announced, but in the time since, expectations have changed. There’s strong evidence now that Samsung plans to also do away with the included charger on its Galaxy S21 series, which is set to debut on January 14.

Apple says that it opted to remove the charger from the box for the sake of e-waste, stating that most users already own a charging brick. It’s a noble move and one that, in the long run, is certainly for the best, especially as other OEMs adopt the same decision. Notably, though, Apple decided to include a USB-C to Lightning cable in the box, a cable that most of its users lack a charging brick for. If Samsung truly does follow in Apple’s footsteps by ditching the charger, at least it’ll be with a USB-C to USB-C cable that will work with the chargers that Samsung included on its past couple of generations of smartphones.