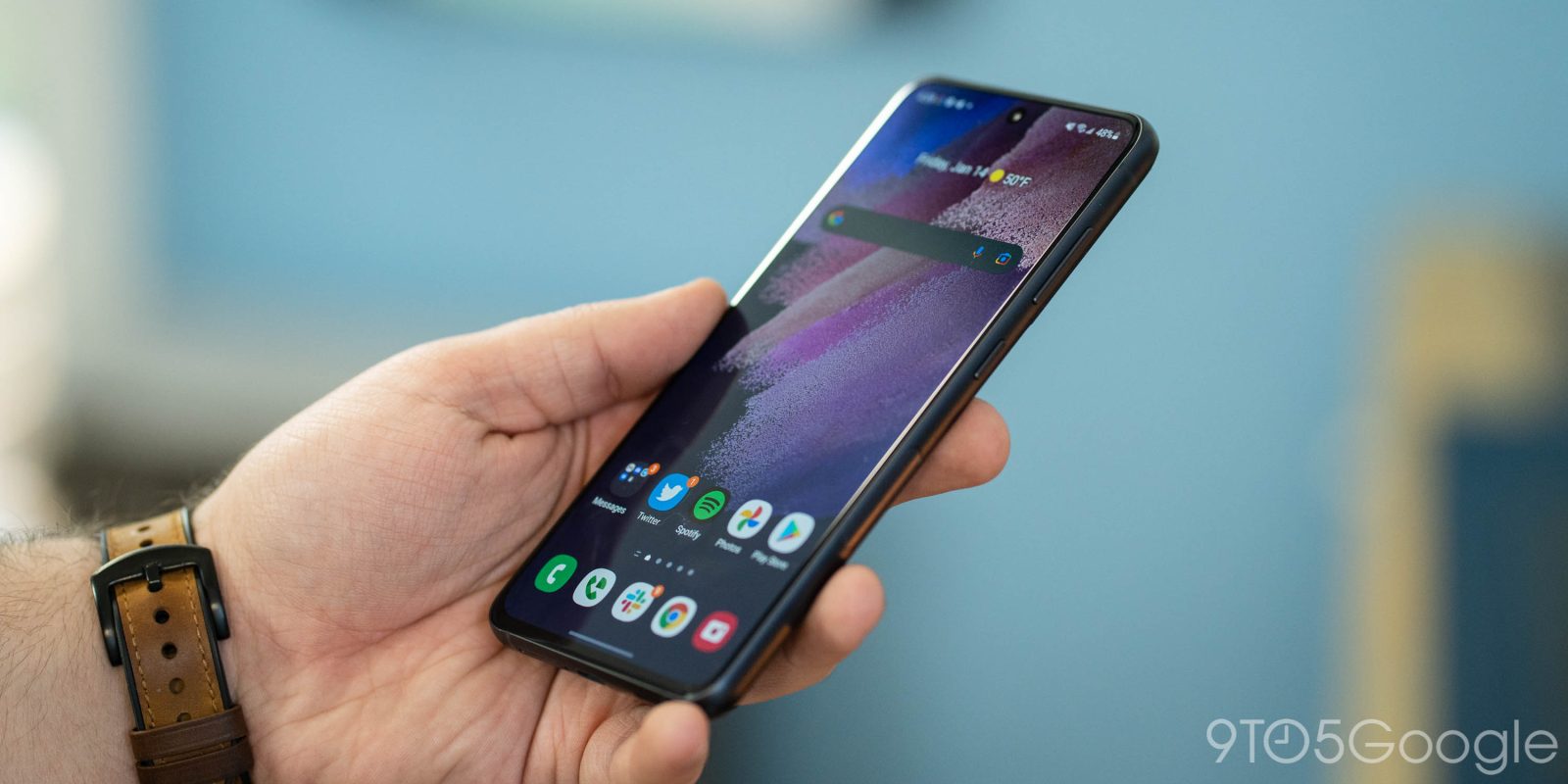 The Galaxy S21 FE still sits in a bit of a weird spot given its retail pricing, but it’s a solid phone all around as we concluded in our review last month. However, some Galaxy S21 FE buyers have found since the phone’s launch that the display has a tendency to struggle with its refresh rate from time to time.

Samsung equipped its $699 Galaxy S21 FE with a 6.4-inch display that features a 120Hz maximum refresh rate. However, it lacks the variable refresh rate support that Samsung’s flagship phones offer, which means the display can technically either show 120Hz or 60Hz, and nothing in between.

As discovered by some owners, though, the software seems to occasionally try to display a refresh rate lower than 60Hz, which leads to some laggy performance on the Galaxy S21 FE. The issue is described as causing “huge lag and stutters” in animations on the phone on one support forum thread which has amassed several reports of the behavior.

The folks over at SamMobile also report the same issue on an Exynos-powered Galaxy S21 FE, also noting a possible, though temporary, fix. Apparently, simply turning the screen off and back on again puts things back in working order. It’s currently unclear if this is a hardware-related issue or if it is something caused by software, but the latter seems more likely.