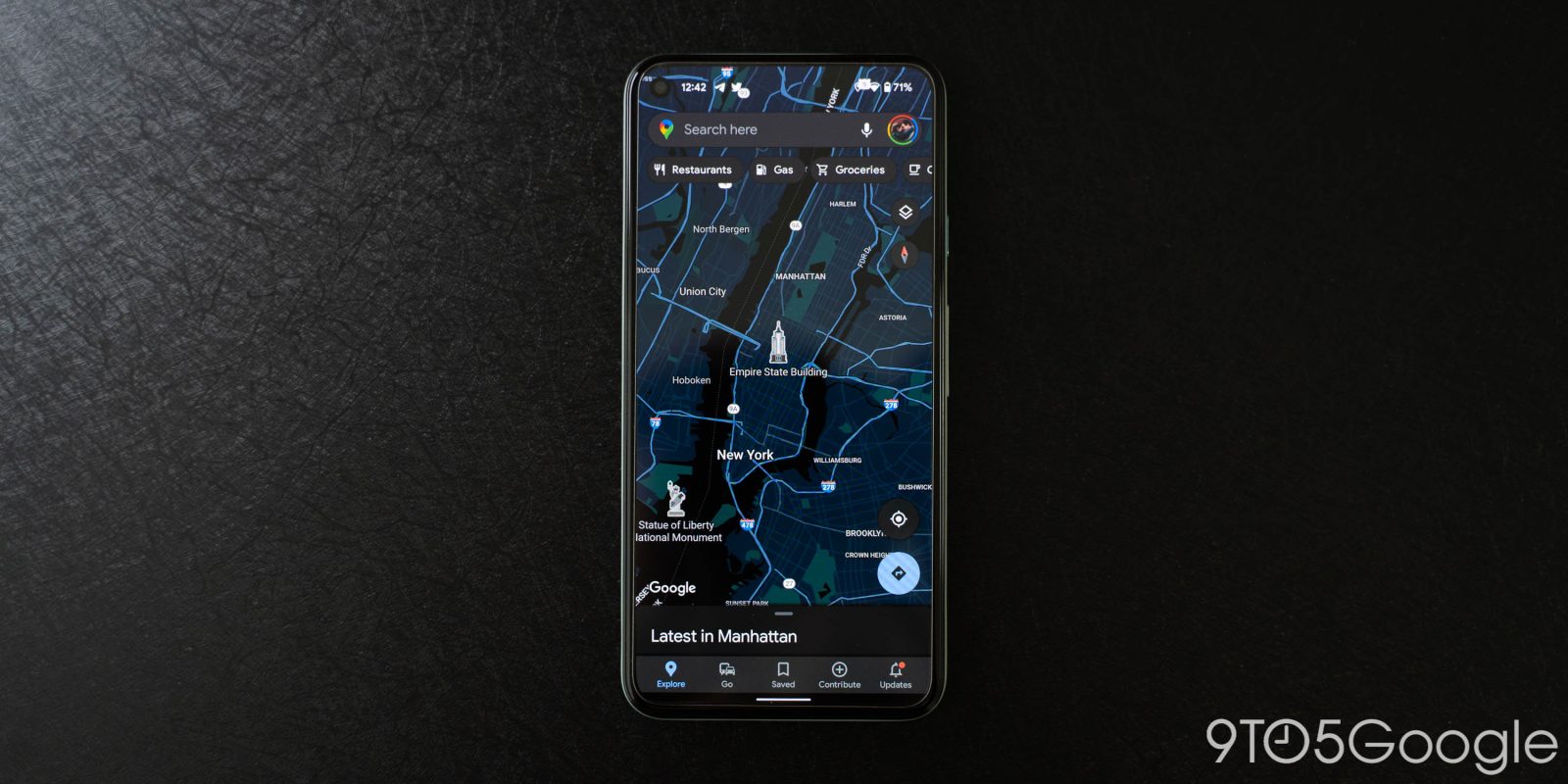 Since 2010, Google has published Transparency Reports to demonstrate “how the policies and actions of governments and corporations affect privacy, security, and access to information online.” One such report shows the impact the war in Ukraine is having on how people use Google products, including Maps.

Under the “Traffic and disruptions to Google” report, the company “provides near real-time information about traffic to and from products and services around the world.” Google explains the metric it reports as such:

The charts give a representation of the ratio of that region’s request rate to the worldwide request rate. For each time period and product, we divide the traffic for each geographic region by total worldwide traffic, resulting in a number between 0 and 1. Then we multiply all numbers by a constant, which normalizes but does not change the shape of the graphs.

One Google employee this evening pointed out how use of Google Maps has nearly tripled over the past two days. Starting February 23, worldwide traffic is much greater than the usual daily of 55 points. It peaked at 186.983 on February 24.

The growth in Google Groups usage is even more drastic from around 3.3 points in the preceding week to 38 just yesterday.

Conversely, usage of the primarily work and productivity-facing Google Docs and Sheets has dropped by about three times in the same time period, in a reflection of how much daily life has been impacted.

There is no significant change to the use of Search, YouTube, or Gmail. The data can be explored in full with the graph at the bottom of this page. Earlier today, Google shared its response to the war in Ukraine, including increased security and misinformation measures.