Google, looking to ‘distinguish’ future Pixel Buds, has been buying up audio-related IP and teams 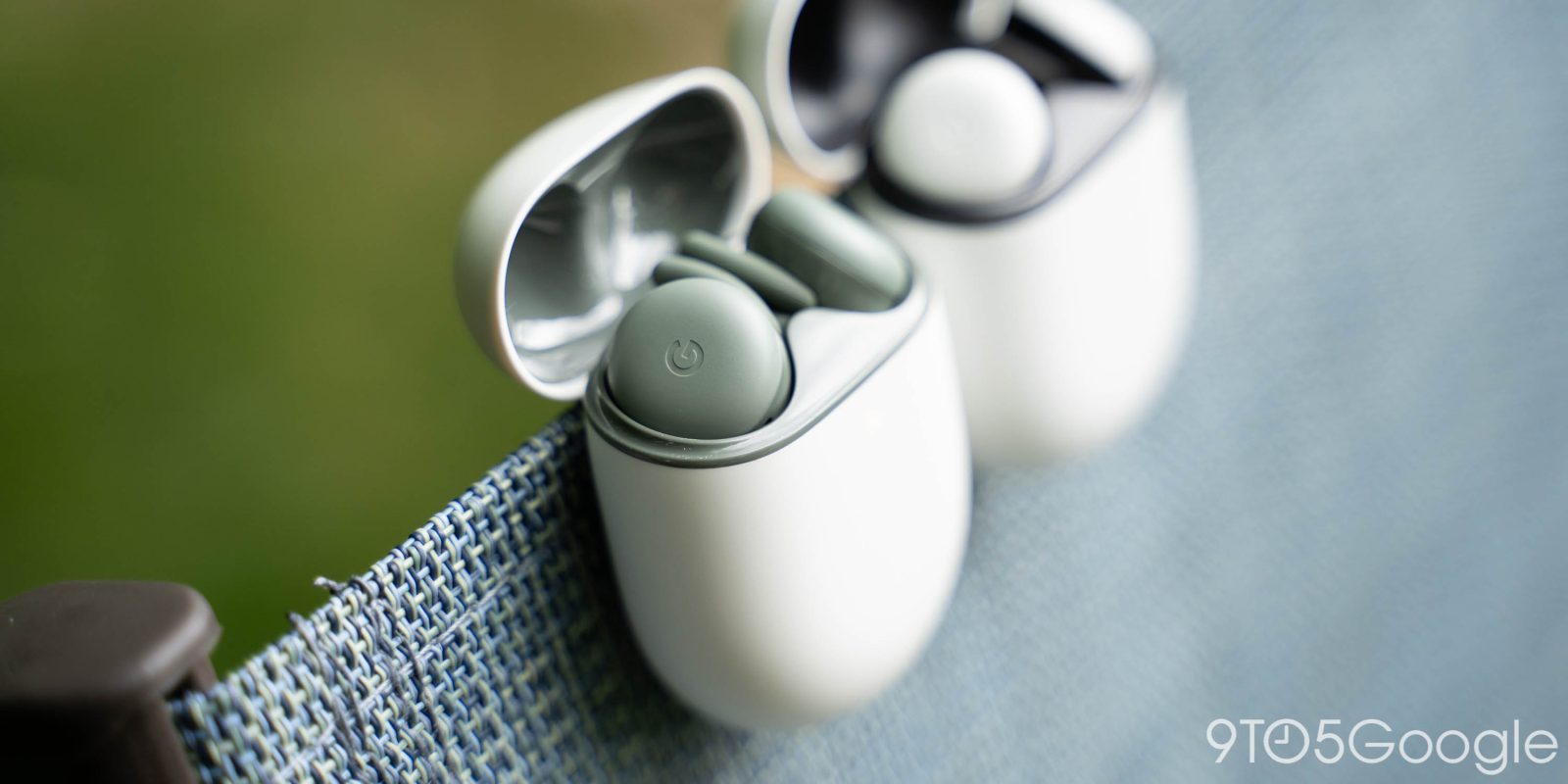 Google’s first two attempts in the massive wireless audio market didn’t go over super well, but its latest release in the Pixel Buds A-Series has been well received overall. Now, in line with a desire to “distinguish” its future first-party audio products, Google has been quietly buying up audio-related IP, including an entire team from Synaptics.

The folks over at Protocol have uncovered several deals that Google has made over the past few months, including the purchase of startup Dysonics and its 3D audio tech, as we previously covered.

The biggest news outside of that purchase is a previously unknown deal from late 2020 that saw Google take over parts of the audio hardware business from Synaptics to the tune of $35 million. The deal gave Google patents on audio hardware and patent applications that cover “active noise canceling earbuds” among other things. The deal also included staff from Synaptics, with the company’s former VP and GM of Audio Trausti Thormundsson moving to Google as a product manager, according to his LinkedIn.

In 2021, Google further acquired audio IP from now-defunct startup RevX Technologies. The startup had built a device to optimize in-ear monitors for performing musicians and had garnered praise from some artists. The deal also saw patents for noise cancellation for headphones through in-ear microphones move to Google, and RevX CTO Dennis Rauschmayer work under Google as an “algorithm architect.”

Google also spent $17.4 million to acquire French startup Tempow, which was building the “first OS for true wireless earbuds” and worked with Motorola and TCL. Most of Tempow’s employees moved to Google following the deal, and IP also changed hands, which Protocol speculates could be a defensive measure against lawsuits such as the recent loss to Sonos.

Adding to the intrigue around this spending spree are job listings from Google to run an “experimental acoustics lab” in Irvine, California, where the former Synaptics employees are located. Other open positions are looking to develop custom silicon for audio products to “[bring] to life key features that distinguish our first-party devices,” which is surely referring to Pixel Buds. The listing reads, emphasis our own:

In this role, you will bring technical and business expertise working on silicon solutions. You’ll drive audio hardware and software collaboration between the Silicon Engineering team, Advanced Research teams, and device hardware/software groups. You will define custom audio silicon that brings to life key features that distinguish our first-party devices. Working cross-functionally, you will solve problems through custom audio silicon, build multi-year roadmaps that intersect our long-term device strategy, and secure executive support.

It’s hard to pin down exactly what Google has in store for the audio market with all of these recent hires, but it’s clear the company has ambitions in the space beyond its current offering. With the $180 Pixel Buds from 2020 no longer available and no true successor on the horizon, the timing is certainly right for another high-end audio product from Google.