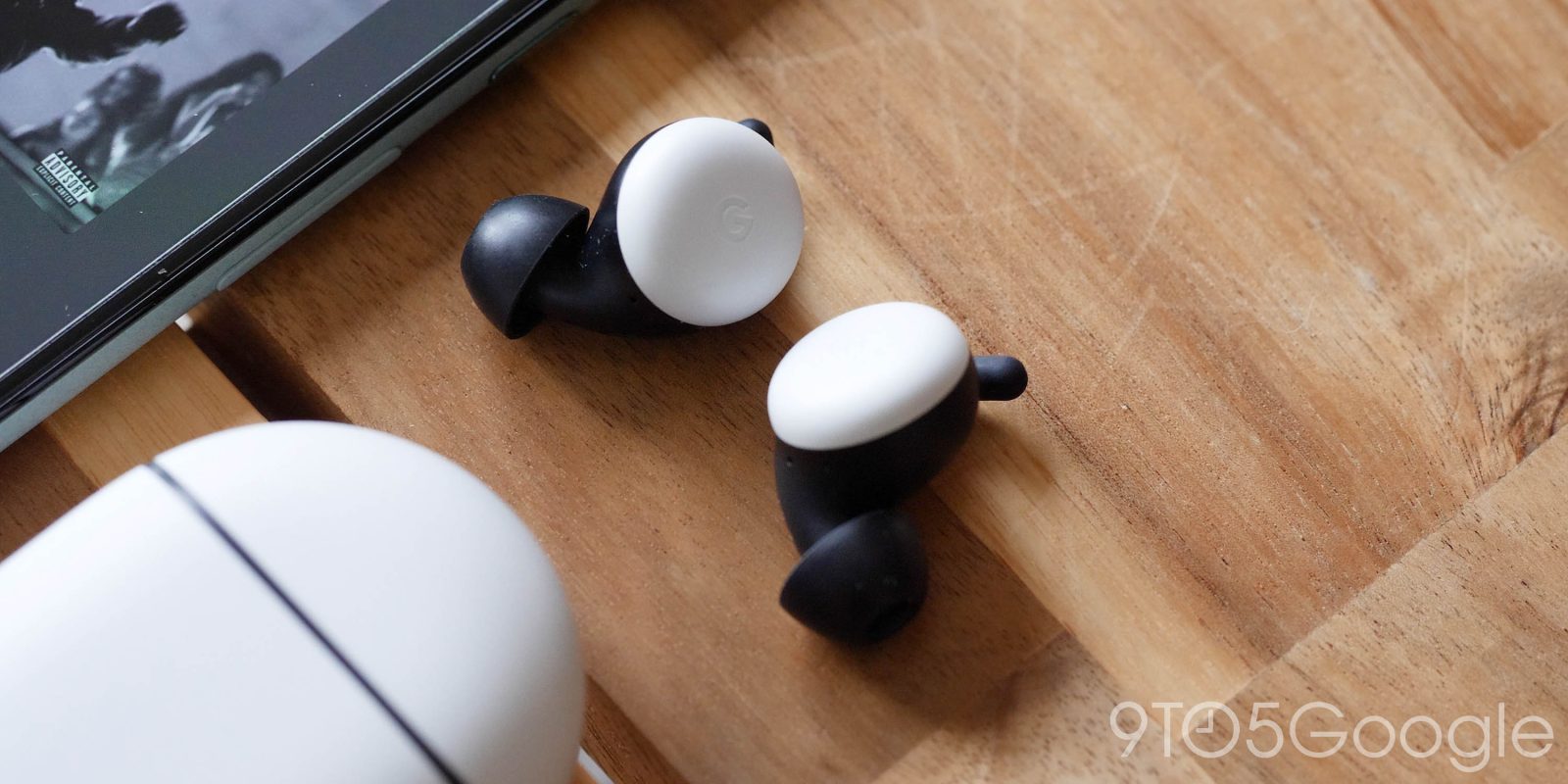 Founded in 2011, Dysonics came out of the UC Davis Technology Incubator and started with a motion tracker for headphones. Google acquired the startup in December of last year. The deal sees Google acquiring IP and patents from the startup. The financials of the deal are unknown at this point.

The folks over at Protocol were the first to report on Google’s acquisition of Dysonics, though Google itself declined to comment on the acquisition. Some Dysonics employees recently noted on LinkedIn that they’ve started working at Google, and two employees note that they are developing “audio hardware” at the company. The first thought that comes to mind is Google’s Pixel Buds. Given that 3D audio is a key feature of Apple’s AirPods Pro and Samsung’s Galaxy Buds Pro as well, it only makes sense for Google to try its hand at something similar on some future iteration of Pixel Buds. That’s primarily speculation at the moment, though, as Buds haven’t been specifically mentioned. Nest speakers are another possibility, but it seems less likely, given Dysonics’ expertise in headphones.

Dysonics explains that proprietary algorithms create the 360-degree sound to mimic actually being surrounded by speakers, but through headphones or earbuds.

As headphones are now the most widely used form of listening to media, Dysonics is fundamentally changing headphone audio by making it more lifelike and immersive. Dysonics uses proprietary algorithms to build immersive 360° sound experiences over headphones that re-create the natural effect of being surrounded by speakers in a real space.