Final US ITC ruling finds that Google infringed on Sonos patents, import ban not likely [U] 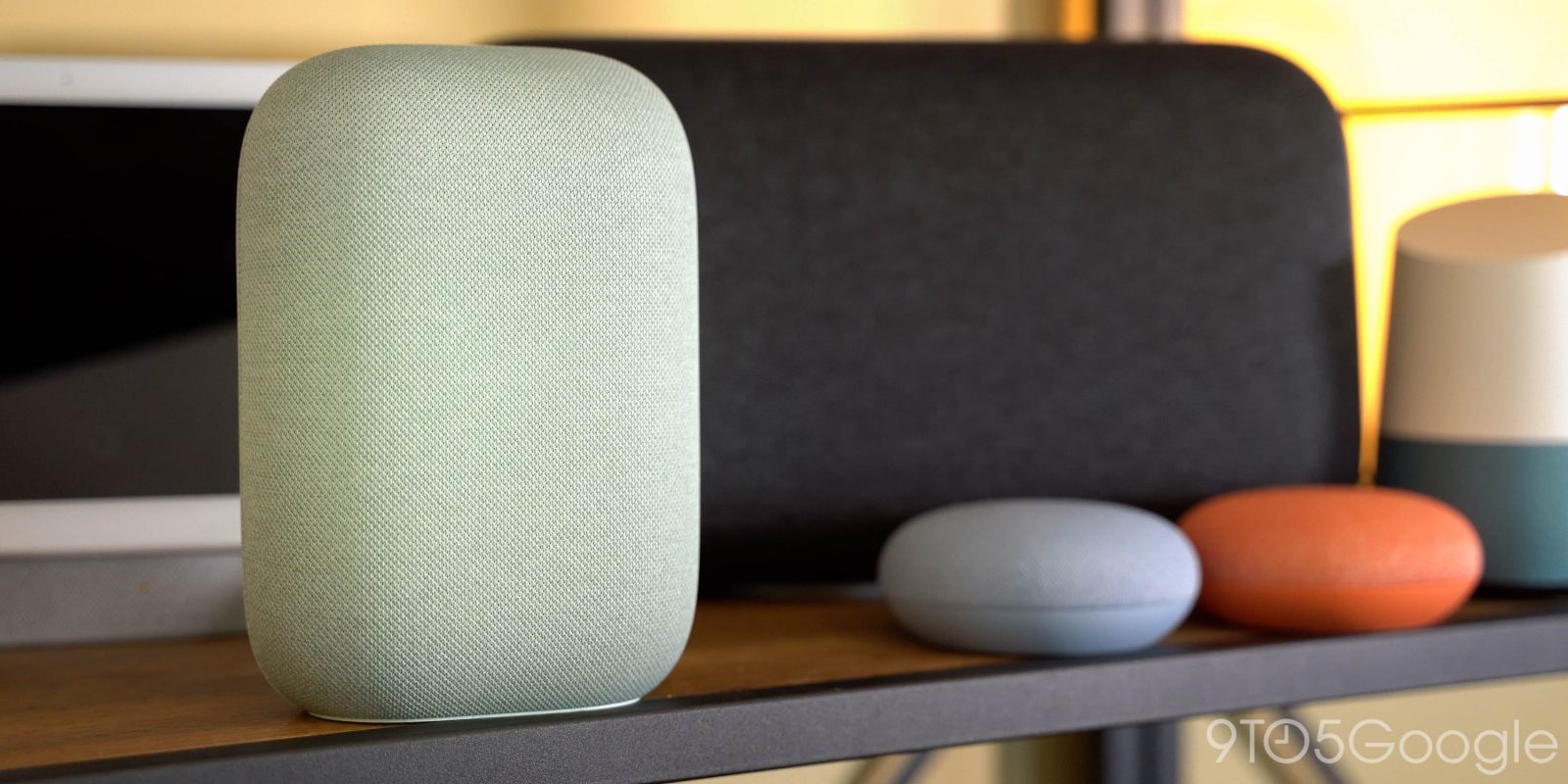 The US International Trade Commission today found that Google infringed on five Sonos patents relating to smart speakers and audio. This could lead to an import ban of Google speakers, phones, and Chromebooks that violate those patents.

Back in August, a preliminary ruling from an ITC judge found that Google infringed on five patents. The full Commission issued a final ruling today that concurred with last year’s decision to block imports (into the US) of infringing Google products. President Biden can override that ban in the next 60 days, but Bloomberg notes that such vetoes rarely occur.

There’s also now a cease-and-desist order against Google and a “bond in the amount of 100 percent of the entered value of the infringing products imported during the period of Presidential review.” This decision, with the investigation now terminated, comes just a day shy of when Sonos first filed its lawsuit two years ago. Sonos alleges that Google used information gained from an earlier Play Music partnership to build its own products.

The Sonos patents relate to synchronizing audio playing across multiple speakers, as well as having a “controller” device instructing speakers to connect and play. They also cover the creation of speaker groupings and setting up new devices.

The end effect on shoppers is unclear as Google said it already has workarounds as seen this week. For its part, Sonos wants Google to enter a licensing agreement. Its full statement is below.

Google issued an updated statement this afternoon reiterating its work on “modified designs” that get around the patents and that products will remain on sale:

“While we disagree with today’s decision, we appreciate that the International Trade Commission has approved our modified designs and we do not expect any impact to our ability to import or sell our products. We will seek further review and continue to defend ourselves against Sonos’ frivolous claims about our partnership and intellectual property.” – Google spokesperson

“We appreciate that the ITC has definitively validated the five Sonos patents at issue in this case and ruled unequivocally that Google infringes all five. That is an across the board win that is surpassingly rare in patent cases and underscores the strength of Sonos’s extensive patent portfolio and the hollowness of Google’s denials of copying. These Sonos patents cover Sonos’ groundbreaking invention of extremely popular home audio features, including the set up for controlling home audio systems, the synchronization of multiple speakers, the independent volume control of different speakers, and the stereo pairing of speakers.

It is a possibility that Google will be able to degrade or eliminate product features in a way that circumvents the importation ban that the ITC has imposed. But while Google may sacrifice consumer experience in an attempt to circumvent this importation ban, its products will still infringe many dozens of Sonos patents, its wrongdoing will persist, and the damages owed Sonos will continue to accrue. Alternatively, Google can —as other companies have already done —pay a fair royalty for the technologies it has misappropriated.”