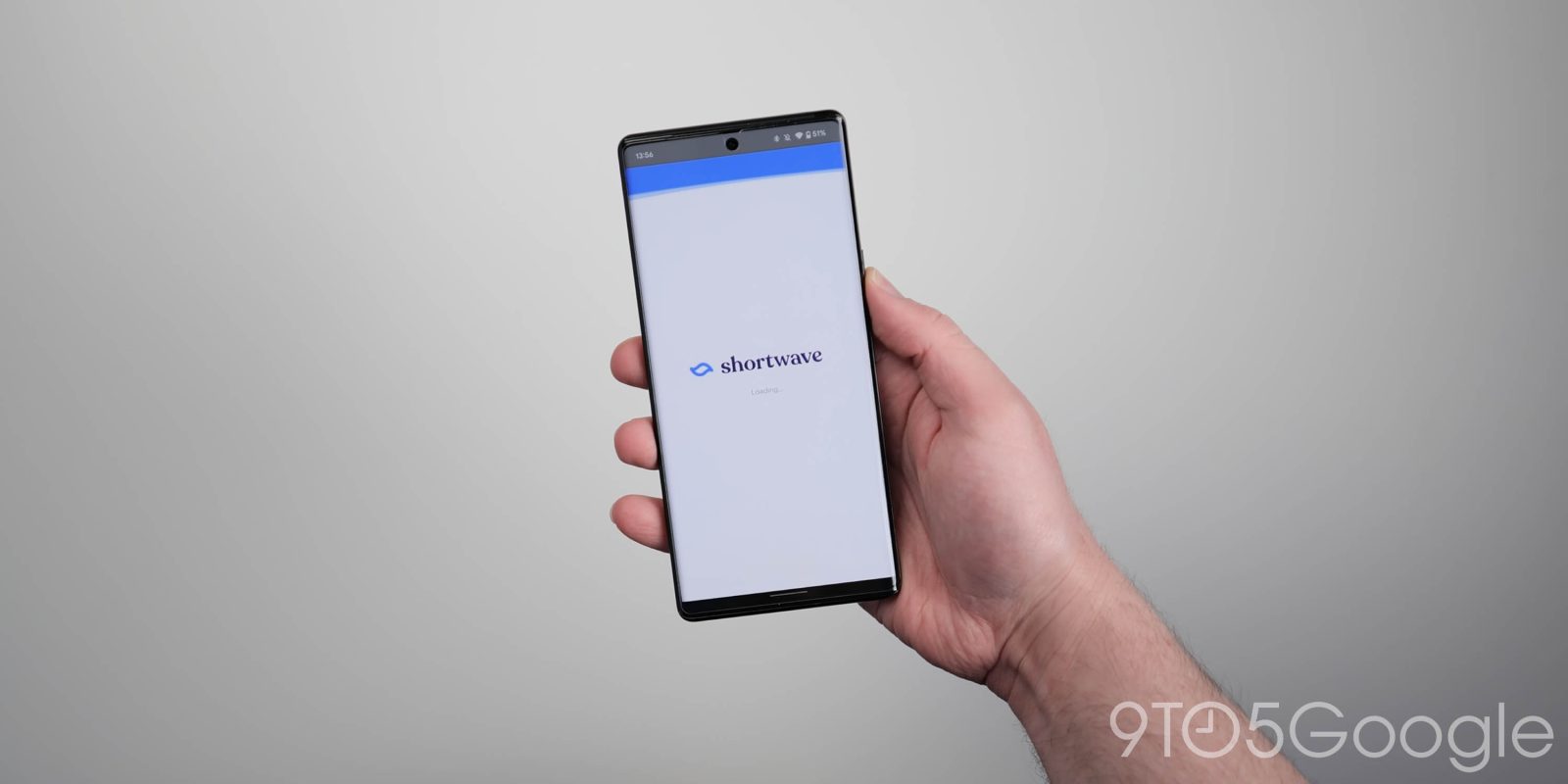 Inbox’s demise was one of the most painful for millions of fans of the Gmail replacement. The very best of Inbox lives on through the team behind Shortwave.

For the purposes of this hands-on, we’ve focused on the Android app experience for those that truly miss and lament the demise of Inbox. It’s early on in the lifecycle of Shortwave, but there is a lot here for just about anyone to try the app out for size.

It’s also important to note that Shortwave is, in fact, just an optional or alternative client for your Gmail account. This does mean that you need to be happy to link your Google Account to the service, otherwise you won’t be able to enjoy the fun.

Video – Hands-on with Shortwave: Is this Inbox reincarnated?

Here’s some sort of bad news right up top; Shortwave on Android in its current state is nothing more than a web wrapper. You can download a dedicated app for iOS, Mac and Windows, which is something that might be of interest. For now, though, the Android experience is not quite as impressive as it may have seemed in early marketing. Sure, it works just fine, but I have personally found that notifications are very hit or miss.

After some troubleshooting, I still haven’t been getting notifications as regularly as I’d like on my Pixel 6 Pro running Android 12. I probably get a ping on my phone maybe 9 out of 10 times, which isn’t terrible but it’s not perfect at least in my own experience – even changing account settings as per Shortwave’s own support pages haven’t fully resolved this issue.

Also, because this is a web app you lose the ability to use Smart Reply and can’t access some of the features within the web app such as bulk archiving and more. This isn’t exactly ideal for those wanting to rely on Shortwave as their sole email app of choice on their Android phones at this early stage. I’m hopeful that some admittedly minor teething problems will be resolved when a true native app arrives on Android – it’s more annoying given that it works just fine on the iOS version of the app – sans Smart Reply.

Inbox may no longer exist, but it’s clear to see just how similar the UI happens to be. Fans will be really happy to hear that Shortwave auto-categorizes and sorts emails together and organizes them into similar groupings or “bundles.” It was a core feature of Inbox, and it’s a core feature here in Shortwave.

Like Inbox, Shortwave works well as it turns your regular Gmail account or inbox into a checklist of tasks. This saves time managing and sorting unnecessary emails that simply create noise and clog your inbox. Luckily, you can pin messages for later or for long term access. As someone who often loses track of important emails, this is a really nice option to have and feels better than the somewhat basic “starred” email option from Gmail.

Viewing emails is quite different to the full-screen one-at-a-time approach used by most clients – including Gmail. Shortwave uses a threaded message view, which means that it’s more like instant messaging than the traditional email paradigm that you may be used to. This definitely speeds up conversations and, in turn, feels more approachable, but it could be frustrating for some people that prefer a more focused approach to correspondence.

GIF and emoji support has been lifted directly out of the likes of Discord and Slack, but you can even use @mentions much like you can on both of those clients. It remains to be seen if Shortwave is the best place for instant messaging, but it provides a one-stop portal for your email and team correspondence. This isn’t a feature that I’ve had the ability to try thoroughly just yet though.

Return of the “sweep”

Here’s the best news: the “sweep” is back. This allows you to instantly archive all messages that have already been categorized or “bundled.” The feature is an incredible timesaver, and it was one of a number of reasons that Inbox was so revered by fans.

Bundles also supersede the “Primary”, “Promotions,” and “Social” sub-sections of your Gmail account. Obviously, this means everything comes into one inbox, but the bundling of similar messages reduces the clog that is often created.

Just a single tap of the checkmark button sweeps away and archives these emails instantly – you do have some controls over how emails are bundled within the wider Shortwave settings. The email client can detect your previous “Important” tags from Gmail, Calendar reminders, Social accounts, Promotions and ads, Updates and receipts, plus Forums and mailing list content. You can’t make any of your own tags, but maybe we’ll see that in a future update to the service.

Either way, this is the pièce de résistance as when your email inbox is being constantly bombarded on a daily or even hourly basis – there simply is not enough time to sift through and read each individual piece of correspondence. A quick sweep of your inbox is all you need to do to keep on top of things and tune out the noise.

The “sweep” joins a standard snooze mechanic with options to pause until a certain time or date, or a quite funny “some day” option, which I have no idea how it decides on when a reminder will be forthcoming, but I like it all the same.

No service can run for free indefinitely, and that is true of Shortwave. There is a $9 per person paid tier that lets you access more than just the previous 90-days of your Gmail message history. This might be useful to organizations with large teams but for most individuals, we’d wager that 90 days is more than enough of a time period to access and manage previous messages.

I also mentioned that notifications can sometimes be a little delayed, and this has improved over the week or so that I’ve tested on a few Gmail accounts. Hopefully, we’ll reach a point where it’s indistinguishable between the native Gmail client, but I can forgive notifications arriving a few seconds late, given this is a third-party client after all. The Android app certainly needs to be rapidly prepared as the web client doesn’t do things justice and although it’s not perfect, it’s certainly off to a great start.

Over the past few years, we’ve seen a number of email clients aim to provide Inbox-like features including Spark, and even Google promised some options would eventually come to Gmail. However, nothing has quite captured that Inbox feeling so far. Shortwave is the closest approximation, but with a few features from IM clients thrown in for good measure. It’s hard to argue that $9 per month for a premium account isn’t going to be for everyone, but a free account is definitely worth a try if you’re still pining for Inbox — but keep your expectations in check.

Let us know down in the comments section below if you have tried Shortwave out. Is it the Inbox successor that you have been hoping for over the past three years?