Report: Carl Pei’s Nothing will reveal its first Android smartphone next month 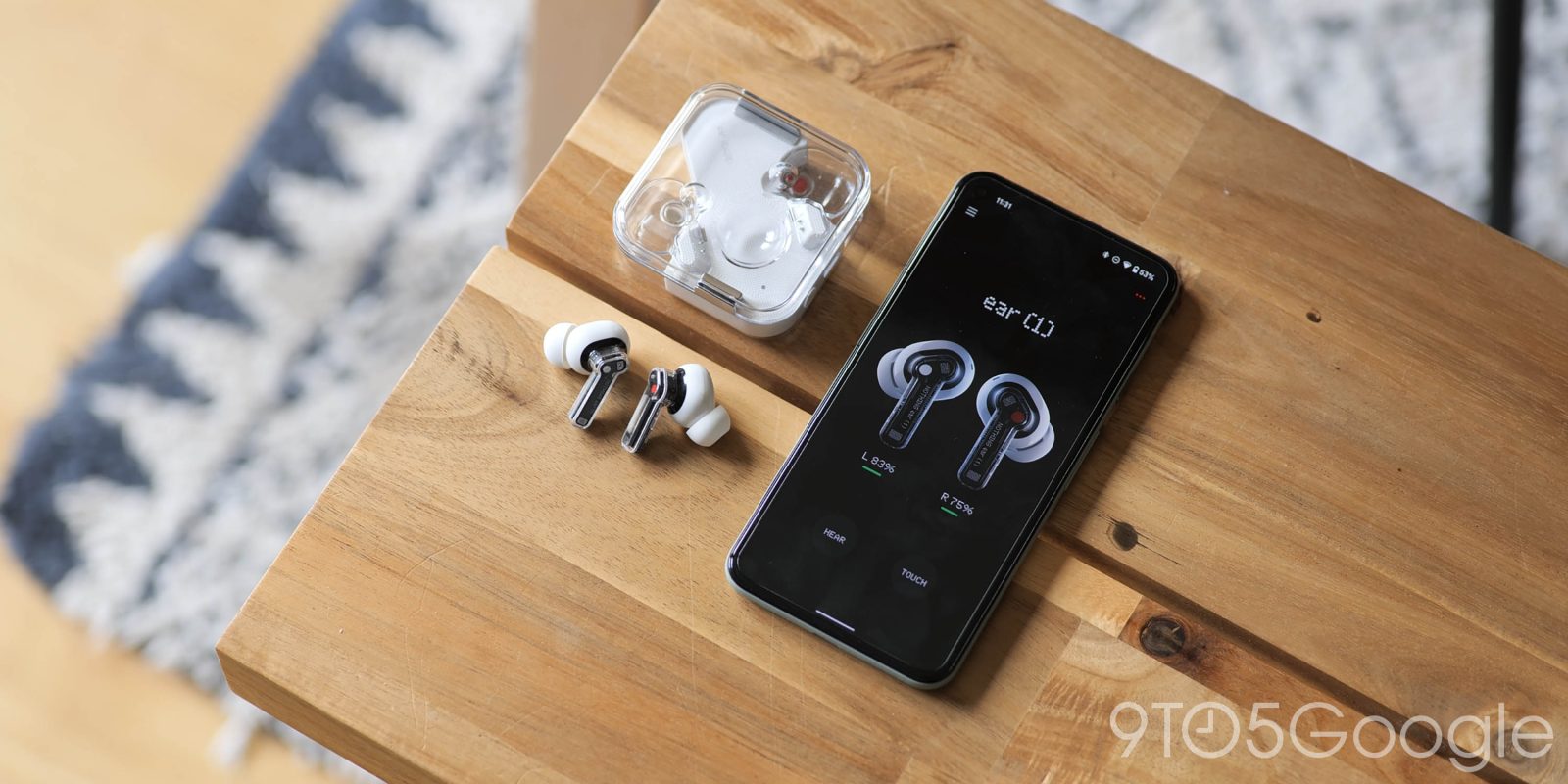 After hitting the scene last year with its well-received Ear 1 earbuds, Nothing seems to be moving quickly to its next product, an Android smartphone.

This comes as absolutely no surprise, as Nothing was founded by Carl Pei, one of the founding members of OnePlus who worked on several of the brand’s most beloved releases.

TechCrunch reports today that Nothing is planning to launch its first Android smartphone next month after developing the product for more than a year. In the lead-up to the phone’s launch, Pei apparently met with “several key executives” at MWC in Barcelona. Qualcomm SVP Enrico Salvatori posted a picture on Twitter after meeting with Pei at the event. According to today’s report, Pei had a prototype of the device at these meetings.

Nothing has been working on a smartphone for over a year and plans to unveil it by next month, a source with direct knowledge of the matter told TechCrunch. The entrepreneur has shown off a prototype of the device in meetings with several key executives from the industry at this week’s Mobile World Congress event in Barcelona, according to a source close to the company.

The report further mentions that Nothing’s first Android smartphone will share design elements, including transparency, with Nothing Ear 1.

While this report is enough to believe that Nothing certainly does have a smartphone release imminent, teasers on social media all but confirm as much. In mid-February, Pei tweeted that he was “back on Android,” with replies from the official Android and Snapdragon accounts strongly hinting at this new device.

Nothing’s official Twitter account further teased the launch window for this upcoming device, saying that “March is going to be fun” in a tweet earlier this week.