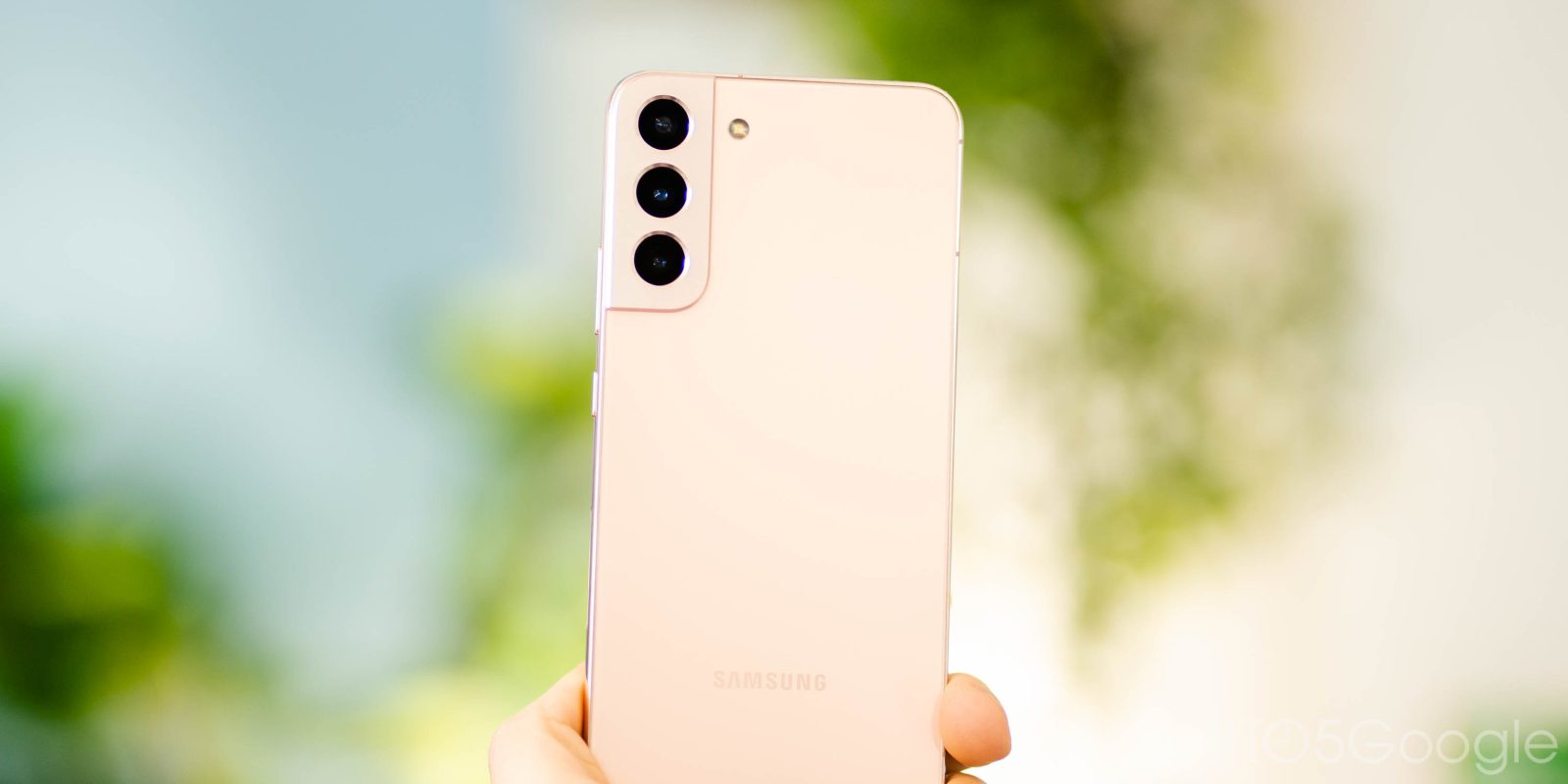 Samsung this morning confirmed a hacker group has successfully breached the company’s servers, but your personal data apparently is not at risk.

In a statement shared with Bloomberg and SamMobile, Samsung officially confirmed that a hacker group breached company data. The same hacker group is responsible for the recent breach of Nvidia’s private data, and the ongoing threat to post that data online.

Samsung says that the hacker group obtained source code related to Galaxy smartphones and other Android devices, but no personal data of customers or Samsung staff. Samsung explains:

There was a security breach relating to certain internal company data. According to our initial analysis, the breach involves some source code relating to the operation of Galaxy devices, but does not include the personal information of our consumers or employees. Currently, we do not anticipate any impact to our business or customers. We have implemented measures to prevent further such incidents and will continue to serve our customers without disruption.

According to Samsung representatives, the company has put stronger security measures in place following the breach. In Nvidia’s case, the hacker group has been attempting to blackmail the company into going open-source for its GPU drivers (as well as removing crypto mining limiters), but it’s unclear if there are any similar demands for Samsung.