[U: US models too] Samsung has stopped including a charger with its most affordable phones 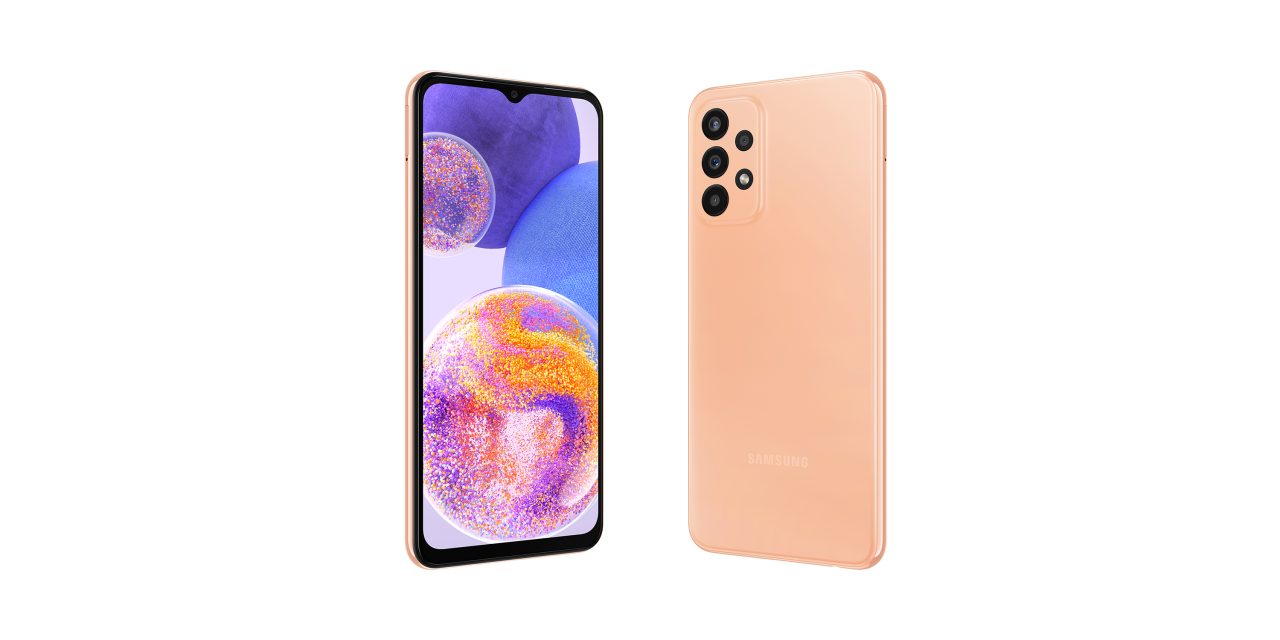 The trend of stripping chargers from being included with smartphones has become the standard on most flagship devices at this point, but budget-oriented devices have generally been left alone. That seems to be changing for Samsung, though, as the company has stopped including a charger with its most recent mid-range and low-end affordable Android phones.

As noted by Sudhanshu Ambhore on Twitter, some European retailers for the Galaxy A23 and Galaxy A13 (4G) don’t list either phone as shipping with a charging brick in the box. In looking to confirm these details, we noticed a footnote on Samsung’s Galaxy A23 press materials page that says the charger is “sold separately.”

The same note is listed with the Galaxy A13, but not the Galaxy M23 or Galaxy M33, suggesting those affordable devices do still ship from Samsung with a charger. For reference, the Galaxy A52’s page also lacks the message, and that device still ships with an included charger.

Update 3/8: Samsung has now all but confirmed this practice as a standard, listing on its official storefront in the United States that its new budget devices ship without a charging brick. The Galaxy A13 5G and Galaxy A03s both list no charger in their respective “What’s in the box” section on Samsung’s store, and a footnote says the charger is sold separately.

Wall charger and headphones sold separately; use only Samsung-approved chargers and cables.

It’s unclear if Samsung intends to pull the charger from the box on all of its mid-range and affordable smartphones, but the precedent has now been set.