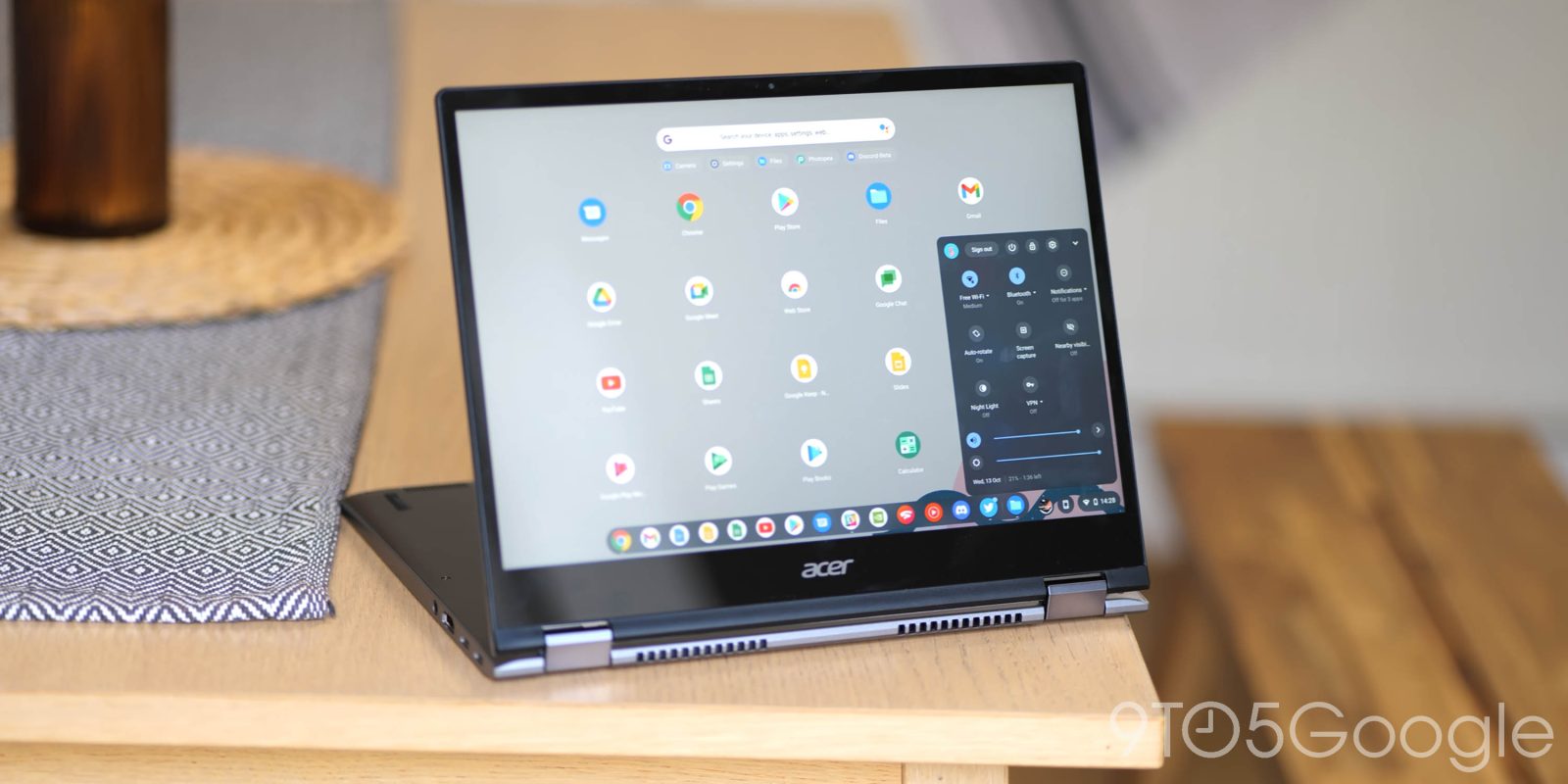 Chrome OS will soon have a way to set your wallpaper to one of your favorite images or albums from Google Photos.

Update: This feature is now available in the latest Chrome OS Canary builds, allowing us to see Google Photos integration in action.

Across Pixel phones, Chromecasts, and Nest smart displays, Google has made it all too easy to set your wallpaper to your favorite shot from Google Photos or run a slideshow from an album. Meanwhile, to use something from Google Photos as a wallpaper on Chrome OS today, you need to download the image and manually set it as your background. There also isn’t an option to rotate through a local folder of images.

According to a newly posted code change, Chrome OS’s Wallpapers app is set to get a full integration with Google Photos. Once complete, Google Photos will appear among the “collections” available in the Wallpapers app, alongside options like “Dessert time,” “Cityscapes,” and “Local images.”

This CL adds the feature flag to gate Google Photos integration in the wallpaper app. It uses the flag to reserve a new tile in the existing <collections-grid> that will serve as the entry point for the new integration. Note that the new tile will be in a perpetual loading for the time being.

Notably, the Google Photos option is only being made available for the upcoming redesign of the Chrome OS Wallpapers app. In that redesign, which first appeared in January, the current list-based design is switched out for a grid layout with each category appearing in a tile. To get that redesign — currently only available on non-stable versions of Chrome OS — you need to use a flag in chrome://flags.

Once the the integration goes live, “Google Photos” will be available in the second slot. It’s not yet clear what options will be available for using your Google Photos, such as picking a specific album to cycle through or if automatic cycling will be offered at all. Things will become more clear as the feature is gradually developed.

Allows users to select their wallpaper from Google Photos

Once enabled, as we outlined above, the Chrome OS Wallpapers app will be updated to have a new option in the second slot, titled “Google Photos.” It’s worth noting that depending on your connection speed and how many photos you have saved in your account, this option may take a minute or two to appear.

Clicking it, you’ll be brought to a tiled gallery of essentially every photo you’ve ever saved to Google Photos, organized by date. With one click, any of these photos can instantly be made into your newest wallpaper.

Unfortunately, there’s no current indication of being able to select an album to automatically cycle through, nor is there an easy way to search for a particular photo you’re hoping to use. Considering Chrome OS’s screensaver options allow you to select an album, it’s possible this shortcoming is only temporary while the Wallpapers integration is in development.

As the feature flag is only just now beginning to appear in Canary, we likely won’t see this wallpaper enhancement launch until Chrome OS version 101 or 102, set to arrive in April and May, respectively.