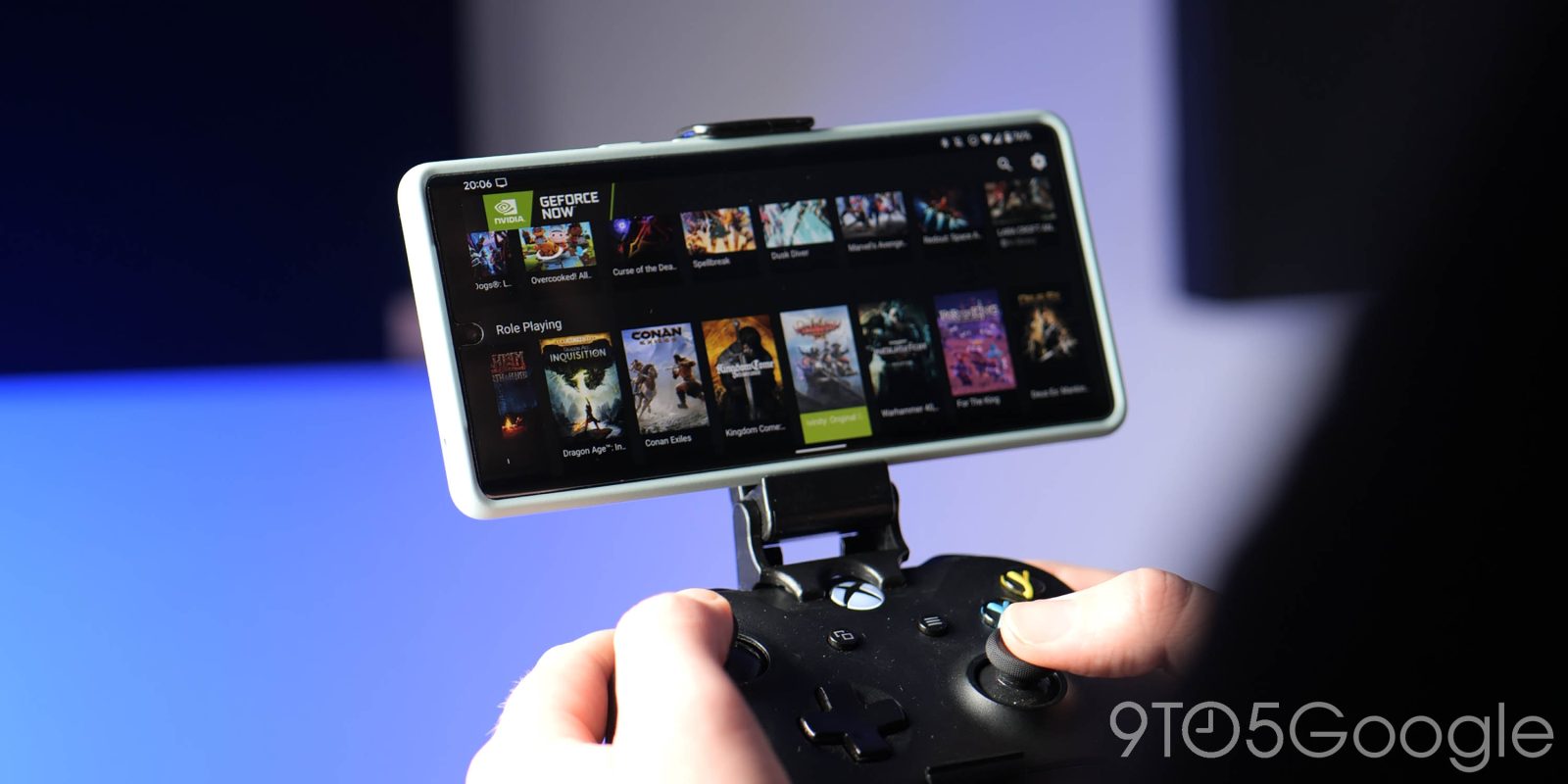 Nvidia’s GeForce Now is one of the best cloud gaming services because it gives you access to games you already own on PC on other devices and often with even more power. Now, it’s easier to get the best of GeForce Now, with the 3080 tier adding a one-month subscription option.

Since its well-received debut, GeForce Now’s 3080 tier has been locked behind a six-month subscription, meaning you had to commit to paying for several months of service just to try out the new tier with its faster frame rates and lower latency. Given the $99 cost for the six-month term, it was certainly a high barrier of entry!

That changes this week, as Nvidia is now making a one-month subscription available for GeForce Now’s 3080 membership tier. One month of service comes at a cost of $19.99, a few dollars more than you’d pay for a longer subscription period.

Nvidia is further adding a one-month trial to the 3080 tier’s six-month subscription, which is also a welcome change! The 3080 membership offers up to 4K streaming on Shield TV and 1440p on PC, 120fps across PC and Android devices, eight-hour sessions, and more horsepower behind the scenes.