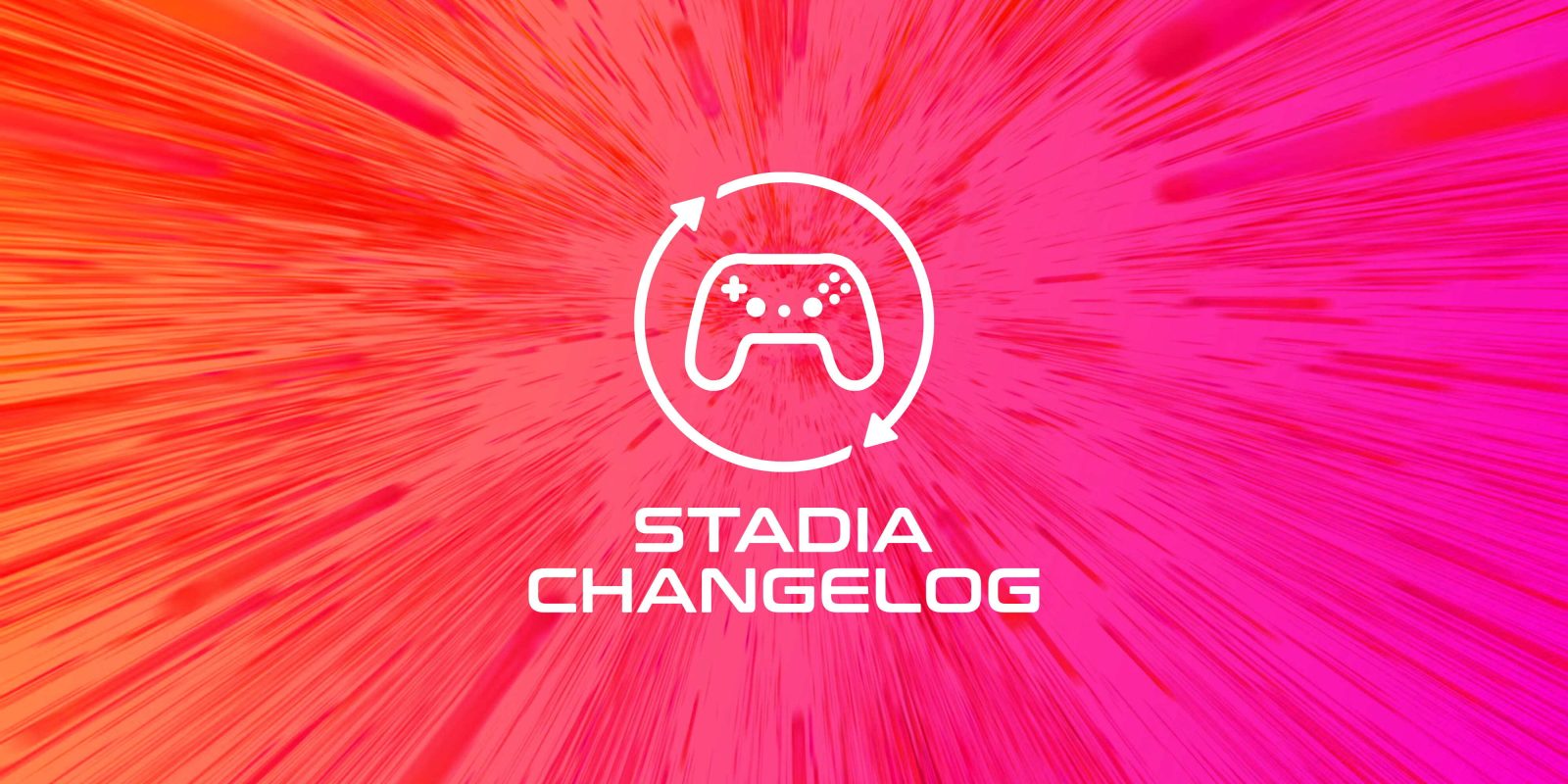 While no new games were actually released on Stadia this week, Google did give a bit of hope for the future, with the reveal of six new titles coming as soon as next week, and Orcs Must Die 3 announced another big expansion too.

No new titles were added to Stadia’s library this week, beyond a few new purchase options for Rainbow Six Extraction. So far, in 2022, Google Stadia has added 12 new games. In 2021, Google delivered 107 to Stadia, and the company promises at least 100 new games during this calendar year.

Following months of pretty lackluster game announcements, Google this week reveal three big new titles coming to Stadia. Firstly, and most exciting, is that Cities: Skylines will be arriving on Stadia sometime this Spring — we’re betting on a May release. While the game is nearing seven years old, it remains a favorite among PC players especially, and continues to get meaningful updates.

Further, Overcooked: All You Can Eat will bring the entire Overcooked series to Stadia in April, and Golf With Your Friends will arrive the same month with its fun multiplayer action.

The folks over at StadiaSource also highlighted an ERSB listing that hints that Those Who Remain is headed to Stadia.

Google also hinted recently at a potentially huge library boost. In an upcoming developer session, Google will detail a way to get “unmodified” Windows games running on Stadia, which sounds like it will ease the transition for bringing new titles to the platform. You can read more on that here.

Ubisoft this week announced that its upcoming multiplayer party game Oddballers is being delayed. The game, which is slated to hit Stadia alongside other platforms, was previously set for release on March 24. As pointed out by Cloudy Games, Oddballers currently has no release date set.

Orcs Must Die 3 is getting another big expansion

Originally a Stadia exclusive, Orcs Must Die 3 has started to expand following its launch on PC and consoles. This week, Orcs Must Die 3 announced another big expansion which lands on April 7. This latest Orcs Must Die 3 expansion, “Tipping the Scales,” introduces a new race of enemies, the Tuatara which can turn invisible. New gear, skins, and five new maps (including one war) arrive with the update.

“Tipping the Scales” is presumably a paid expansion for Orcs Must Die 3, and is slated to release on Stadia alongside PC, Xbox, and PlayStation.

The latest expansion to Assassin’s Creed Valhalla has officially arrived in “Ragnarok.” The expansion costs is available in a bundle with the Twilight Pack for $39.99 on the Stadia Store, but you can also buy it with the core game for $99.99.

Dead by Daylight is free to play, no Pro subscription required

Through March 14, Dead by Daylight is completely free on Google Stadia for all players, no Pro subscription required. Any progress made during the free weekend can be kept by purchasing the game at any time after the free weekend ends. The game is currently on sale for just $9.99 through March 23.