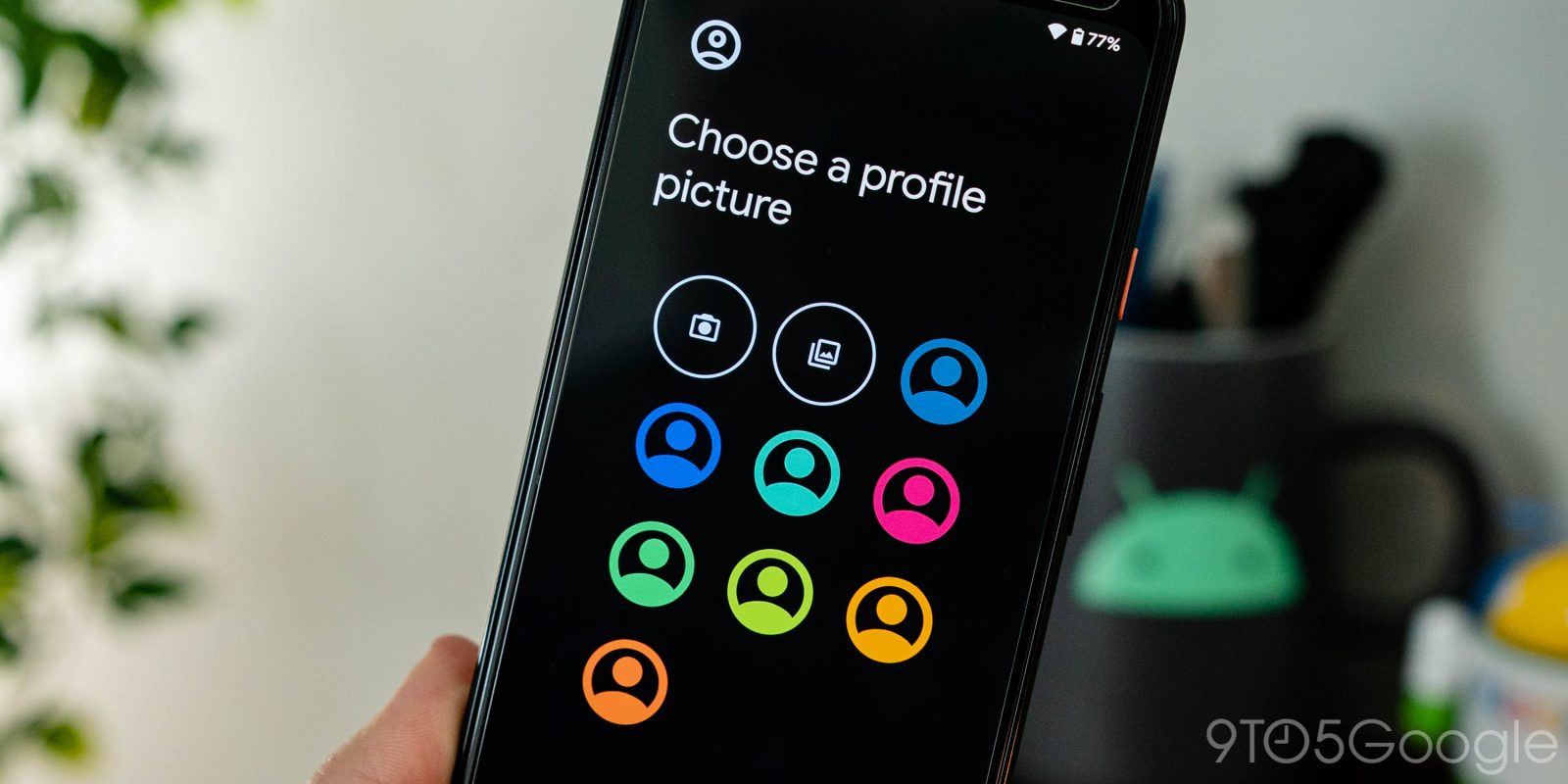 Android 13 seems to be doubling down on user profiles, probably as tablets become a more central focus for Google. In the latest Android 13 preview, Google is making it possible to customize your user profile photo.

Google has long supported the ability to create multiple user profiles on Android, but the way to differentiate those various profiles has been a bit limited. You could select a photo as a profile picture, but without that, the colors themselves were automatically generated. In Android 13 DP2, Google has added full customization including more profile colors.

When editing your own profile or adding a new one in Android 13, Google is putting more emphasis on the ability to customize your user profile photo. In Android 13 DP2, there’s a list of pickable colored avatars including blues, orange tones, a couple of greens, and more. There are also more prominent icons for selecting from the camera or gallery.

Compared to Android 12’s design, this is a much more modern look, and it’s one that really emphasizes the ability to change your profile photo in Android 13.

This change comes after Android 13’s first developer preview added the ability to allow installed apps to be accessible from the Guest Profile.