Google promotes Ukraine relief efforts in Search and Gmail, will match donations up to $5 million 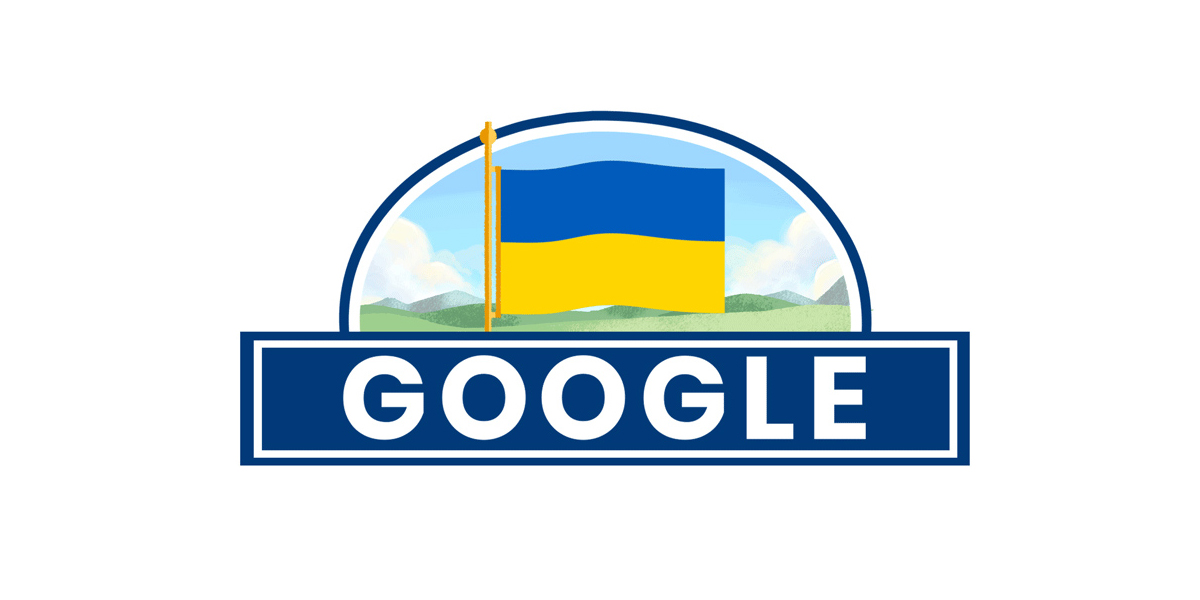 Google.org is kicking off a new initiative to help those affected by Russia’s attack on Ukraine. Through the end of April, Google will match donations to Ukraine relief efforts.

Donations made through Google.org to fund Ukraine relief efforts will be committed to three humanitarian organizations, UNHCR, UNICEF, and World Food Programme. These organizations are assisting those fleeing Ukraine during the crisis, as well as those trapped in conflict areas.

Google says it will match donations made to Ukraine relief efforts up to $5 million through April 30, on top of the over $25 million the company and its employees have already donated.

To help provide immediate aid and support relief efforts, Google.org and Google employees have already committed over $25 million in donations and in-kind support.

To further aid relief efforts, Google.org will match up to $5 million in donations to this campaign until April 30th…

To promote this new donation program, Google is pushing a pop-out banner in Gmail, which we’ve observed on multiple accounts today. The banner simply directs to Google’s main page about the relief efforts, and says that “Google will match your donation.” The same message can currently be found on Google.com’s homepage.