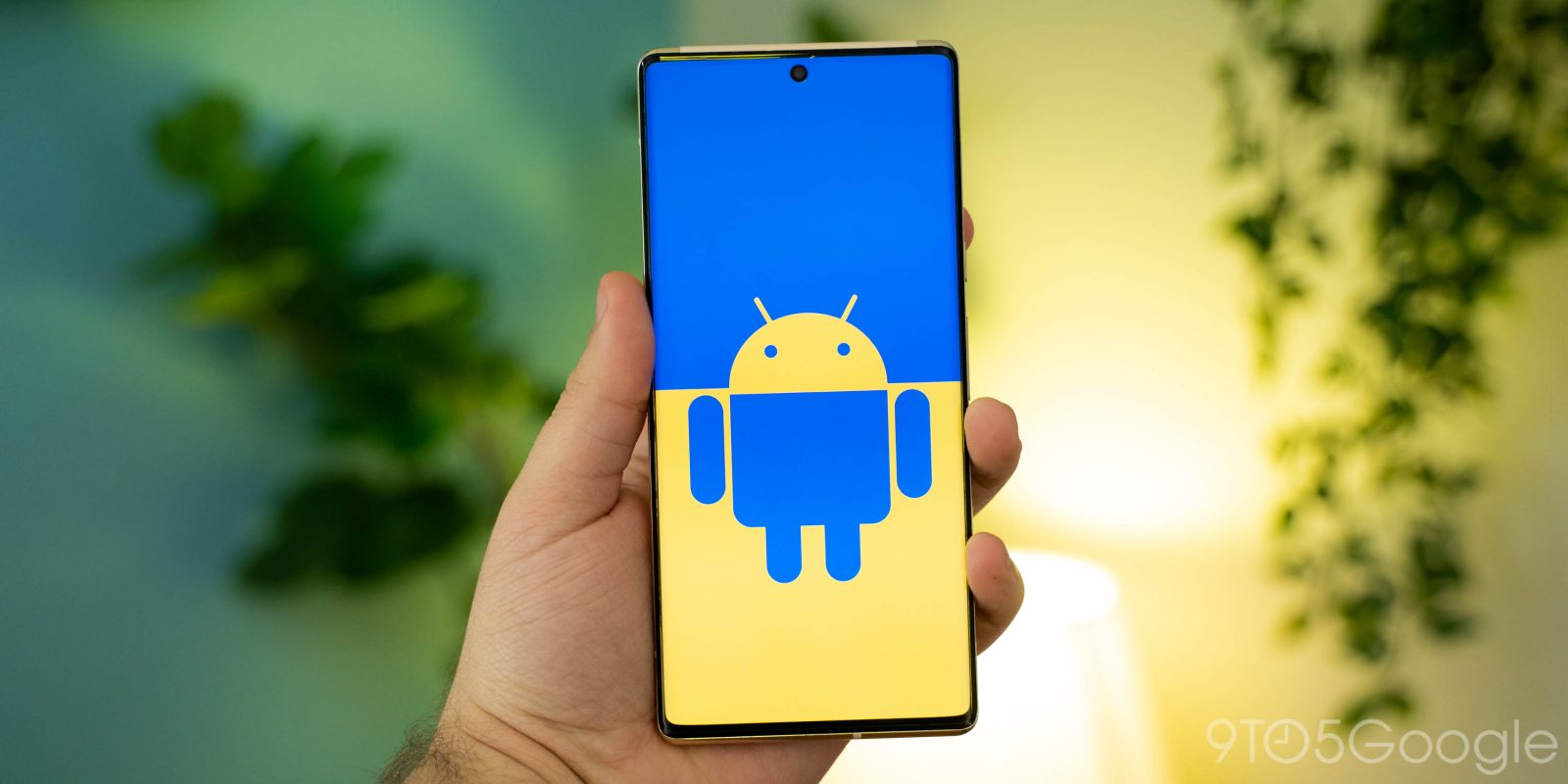 Google today issued an update on its response to the war in Ukraine. Among other ongoing efforts, Android users in Ukraine will soon have rapid Air Raid Alerts natively built into their phones.

Update 3/14: The notification, which is not too different from other app alerts, is now appearing in Ukraine. It features a red warning triangle icon and is sent by Google Play Services. A tap lets users change settings.

Original 3/10 at 10:23 a.m PT: Before this latest development, Google Play was already prominently highlighting the Ukrainian Alarm (Повітряна тривога) app created by Ukrainian developers in cooperation with the government.

Such a system is now being directly integrated into Android. This addition was done at the request of Ukraine’s government:

This work is supplemental to the country’s existing air raid alert systems, and based on alerts already being delivered by the Ukrainian government.

It’s unsurprisingly being rolled out via Google Play services and leverages a “low latency alert mechanism” the company built for earthquake warnings. Strings in version 22.06.15 explain how:

This feature uses only your device’s approximate location to send notifications about potential air raids. Google does not use this location information to track or identify you.

The notifications end users will see take the following format:

Google has “started rolling out” Air Raid Alerts to Android phones in Ukraine and it will be fully available “over the next few days.” Android engineering VP Dave Burke today thanked “eng/product/UX teams for racing to get to a [solution] in short order.”