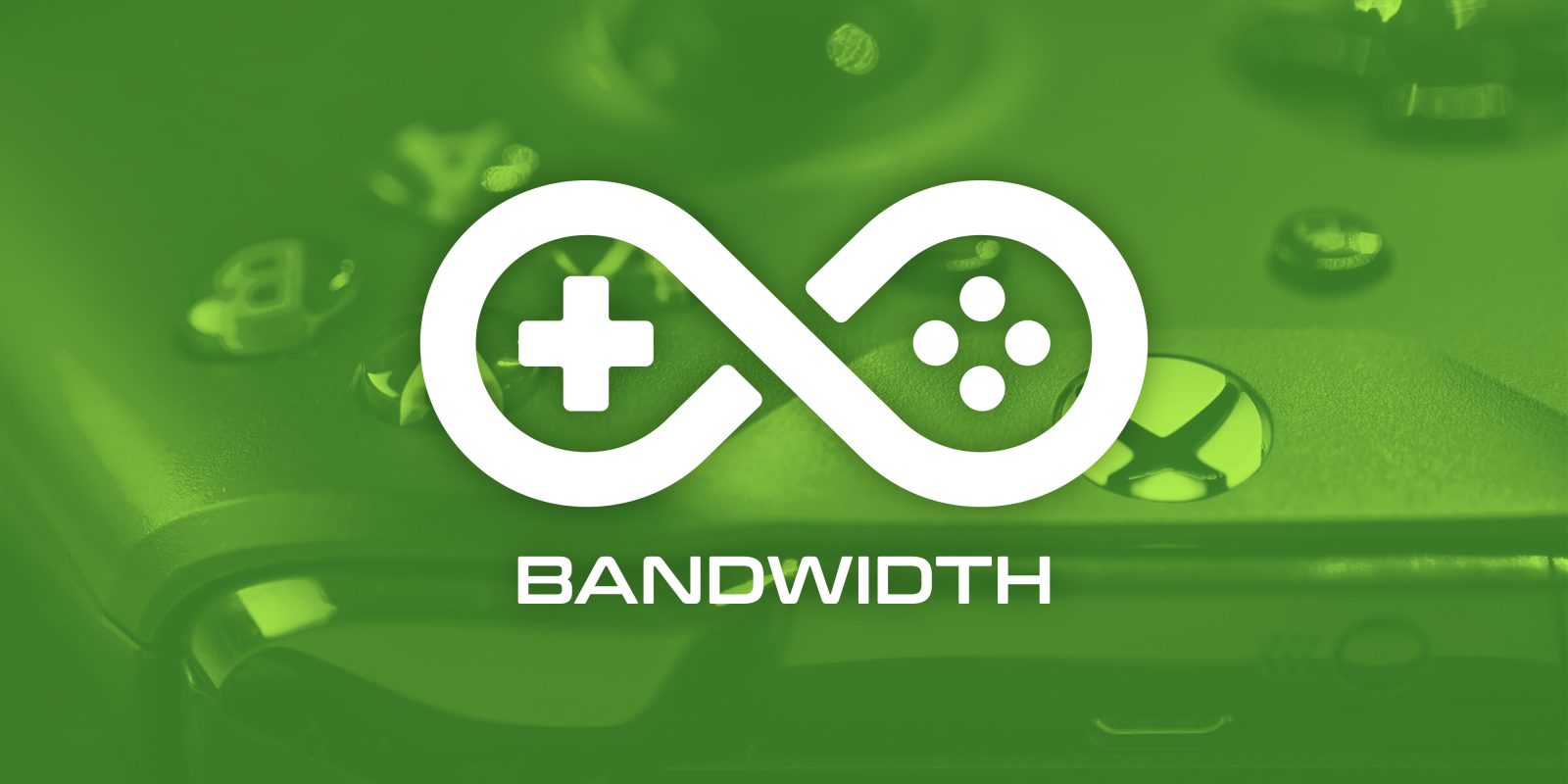 This week is a bit quiet for every service except Xbox Game Pass and GeForce Now, which both seem to be adding new material on a constant basis. This week, Shredders comes to Xbox Game Pass, as do a slew of other titles. Additionally, Xbox is giving out a free Paramount+ trial to subscribers.

Every so often in gaming, there’s a calm before the storm where nothing inherently exciting happens, but you know that means something is big just around the corner. One tell-tale sign is when only a couple of games surface between the four major cloud gaming services we regularly cover.

One of those games includes Shredders on Xbox Game Pass. Shredders give you a chance to pretend like the Beijing 2022 Olympics never ended and compete in Snowboarding competitions.

To add, a game called Weird West – a day-one launch – is also making its mark on Xbox’s cloud service. Weird West is a sort of “dark fantasy” that obviously takes place in the wild west, which will be interesting to see, no doubt. Weird West is available starting March 31.

Here’s the rest of Xbox Cloud Gaming’s launch list for this month:

Something that is quite big, however, is what Xbox is offering subscribers of Game Pass. Starting March 23, users can claim a free 30-day trial of Paramount+. This collaboration was done in an effort to push the Paramount+ series, Halo. It’s an obvious collab given the inherent tie to Xbox and the Halo series.

The new series begins airing on March 24, just in enough time for your to run and pick up the free trial to Paramount+ from Xbox Game Pass. Since the series will be released on a weekly basis, the free trial will only get you 30 days’ worth of Halo, leaving you with the choice to continue paying monthly for Paramount+.

Like every other week, NVIDIA GeForce Now is adding even more to the table, including an interesting new game called Dread Hunger. Dread Hunger is a game of survival where you’re up against seven others in a deadly face-off. That isn’t all GFN is adding, though. Here’s the full list this week: