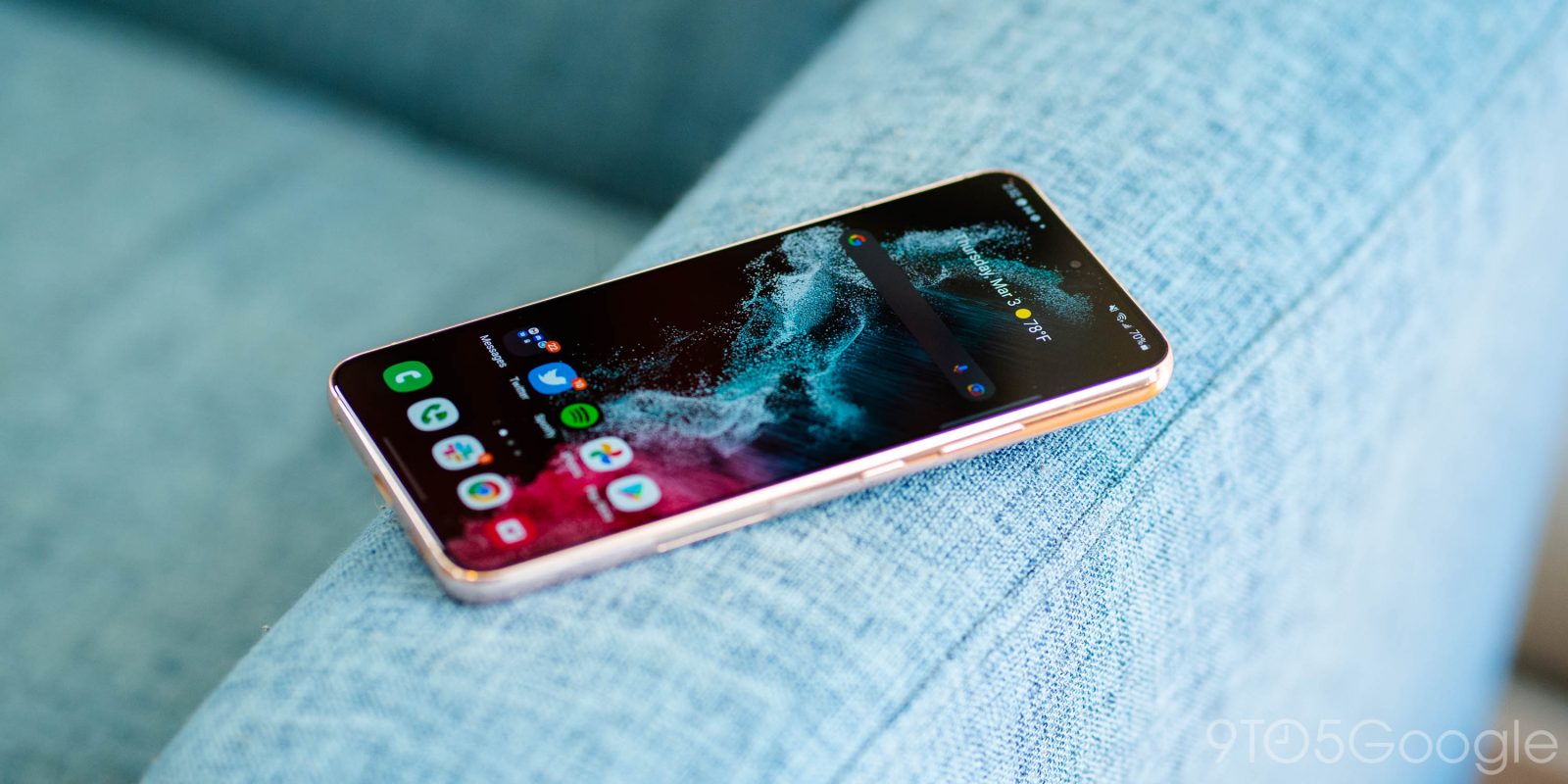 With Android 12, Google introduced a “performance class” to let app developers “understand what a device is capable of, and tailor [their] user experience accordingly.” The Pixel 6 and several other modern flagships were the “first to optimize” and meet the standard, which apps like Snapchat are using, but Samsung is absent.

Media use cases are the big focus, and requirements include 6+ GB of RAM, 12+ megapixel rear camera with 4K@30FPS video, and ability to “initialize a video codec in <50ms even when under load.” Devices that meet Media Performance Class 12 can “optimally handle many popular media use cases including the typical video pipelines in social media apps for capturing, encoding, and sharing.”

As part of the blog post, Google noted how “performance class requirements are developed in collaboration with leading developers and device manufacturers,” and named nine specific devices.

In particular, Oppo, OnePlus, realme, Vivo and Xiaomi have been first to optimize their flagship devices to ensure that they meet the Media Performance Class 12 requirements.

Samsung is notably absent from that list, and we confirmed the lack of a performance class using Inware on the S22+ and Tab S8. Both were released in February, while the Pixel 6 dates back to October 2021 and the OnePlus 10 Pro is from the start of this year. Then again, this should not be too surprising from the company that still does not support Android’s seamless updates.