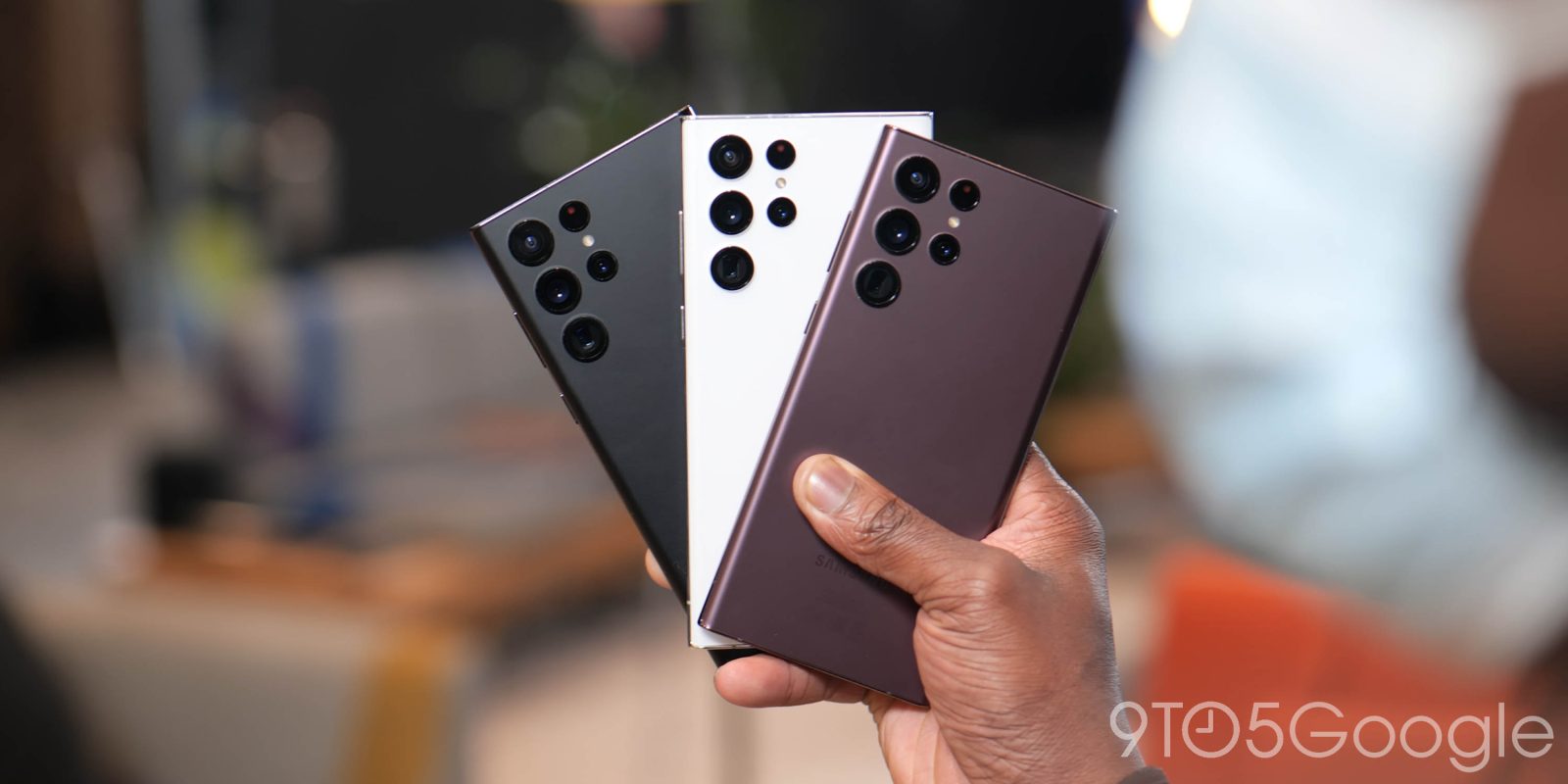 Android updates are getting faster and more regular, especially on Samsung devices. However, Samsung still hasn’t adopted Android’s faster and safer “Seamless Updates” feature that was introduced years ago, and the Galaxy S22 keeps up the streak.

A quick step back, what are seamless updates? The use of A/B partitions for system updates enables the phone to install an update while you’re still using it, and then actually apply the changes upon a reboot. This comes with the user-facing convenience of not having a phone out of commission for several minutes or longer while an update installs, as well as the safety of the phone being able to roll back to its previous software if something goes wrong on installation.

There was hope back in 2020 that Google would make this mandatory, but that ended up not coming to fruition as the Galaxy S21 series yet again skipped out on seamless updates. Google still makes virtual A/B partitions optional, despite one page saying the feature is a GMS requirement as was pointed out by Mishaal Rahman on Twitter.

Now, that continues as we’ve verified that the Galaxy S22 again lacks the virtual A/B partitions that would bring seamless updates to this device.

We verified in the Galaxy S22 Ultra’s system files that there is no indication of virtual A/B partitions being supported, and apps such as Inware and Treble Info back up those findings. Keeping up a now five-year streak since 2016 (the feature arrived with Android 7.1 in late 2016, after the Galaxy S7’s launch early the same year), Samsung is still ignoring the benefits of seamless updates and leaving users with long update installs.