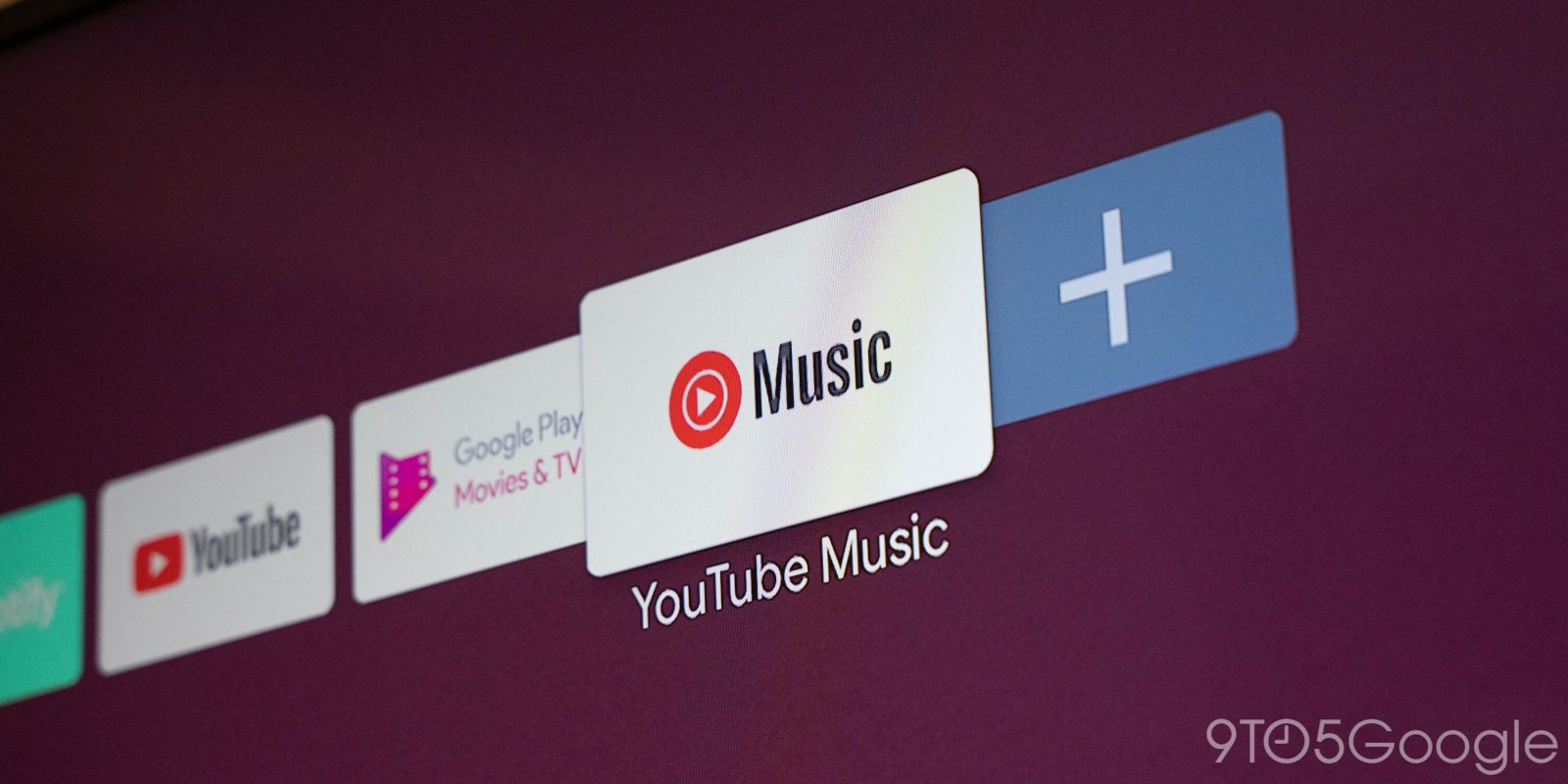 YouTube Music casting appears to be completely broken currently when casting to video devices, according to our own testing as well as over a dozen reports across Google’s forums and Reddit. The outage does not affect Nest Hub or Google Assistant speakers, in our testing.

Update: As of around 4pm PT last night, Google has confirmed that casting issues with YouTube Music on Chromecast and Android TV OS platforms should now be resolved.

When attempting to cast YouTube Music to a Chromecast with Google TV as well as a TCL Google TV, we observed both TVs put up the YouTube Music splash screen, but music playback never starts. Eventually, the splash screen times out, and the originating cast device (an Android phone, in our testing) also disconnects from that device. By contrast, playback when casting YouTube Music to a smart speaker or smart display starts in a matter of seconds.

User reports of this issue mention the Chromecast Ultra being one affected device, as well as Google TV and Android TV devices. Notably, some owners of the remote-less Chromecast say that the regular YouTube app is seeing the same problem, though we weren’t able to replicate that in our testing, but YouTube Music was broken on our Chromecast Ultra.