Stadia Changelog: Deliver Us The Moon gets delayed, Worms W.M.D. may be coming soon 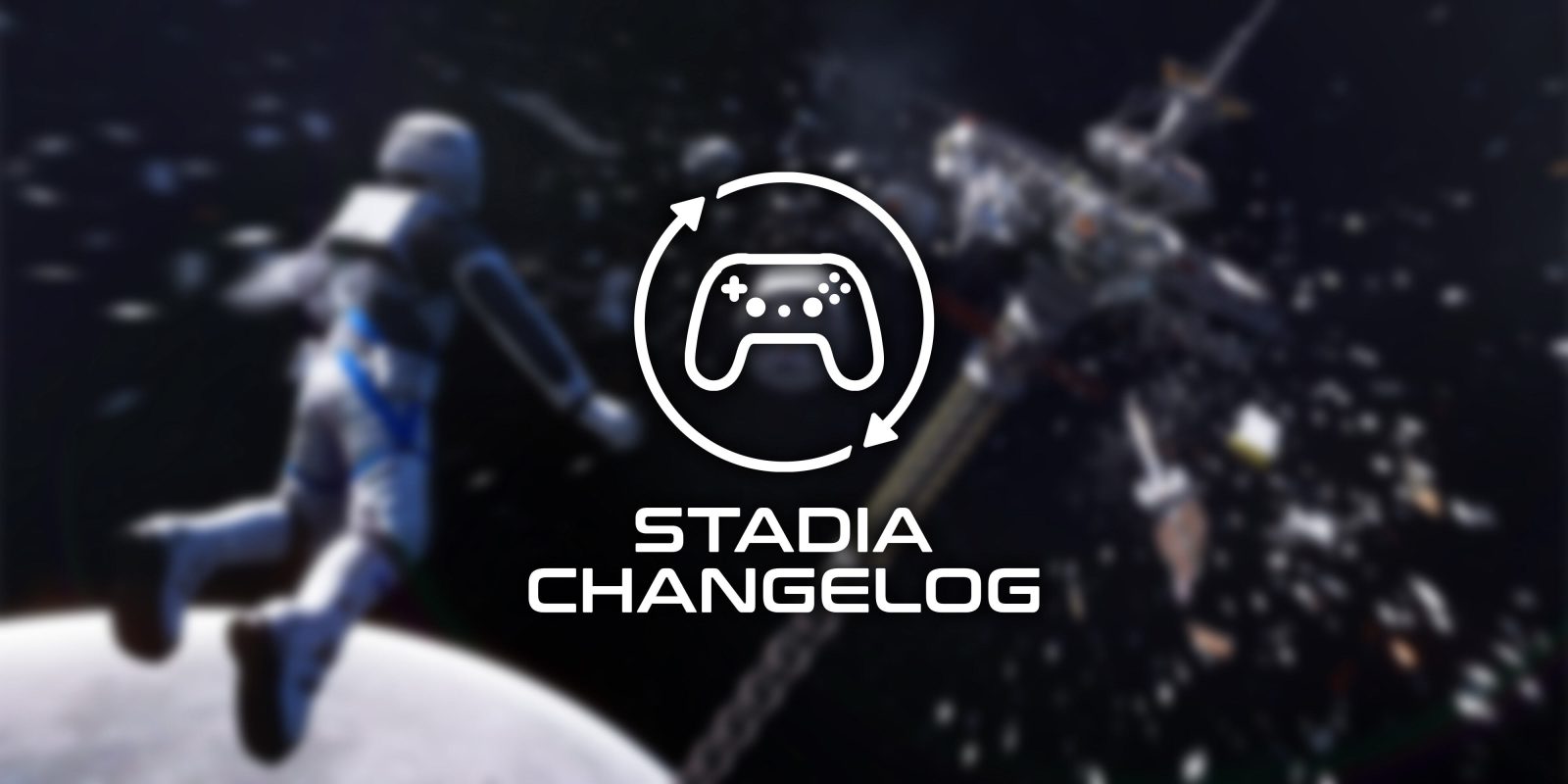 As April kicks off, Google Stadia has added a couple of new games, has hints of another pretty big release in the pipeline, and has unfortunately confirmed a delay for Deliver Us The Moon.

Just one new game was released on Stadia this week, with City Legends – The Curse of the Crimson Shadow CE being released for $19.99. The game is also available as a part of April’s Stadia Pro lineup. World War Z: Aftermath is also supposed to be available today, but has yet to actually arrive.

Assuming the latter does debut, Stadia will have added 17 new games to the platform during this calendar year. In 2021, Google delivered 107 new titles to the Stadia library, and the company promises at least 100 new games during 2022.

Google didn’t directly announce any new games for Stadia this week, but there were two announcements. Projekt Z, a crowdfunded zombie shooter that takes place during World War II, will be offering a Stadia tier as a part of its Kickstarter campaign. This doesn’t guarantee that the game will actually be released to the platform, but it’s certainly likely!

Meanwhile, Team17 seemingly confirmed that it will bring a third game to Stadia alongside Overcooked and Golf with your Friends. The hit Worms W.M.D. is supposedly coming “very soon” according to Team17’s official Twitter account.

Deliver Us The Moon is delayed on Stadia

While it was supposed to arrive today, Deliver Us The Moon has suffered an unfortunate delay on Google Stadia. The game, which first launched in 2018 on other platforms, was scheduled to arrive as a part of April’s Pro lineup, but Wired Productions announced on Twitter yesterday that the game would be delayed to a later date.

To celebrate its fifth anniversary, PUBG has released a full roadmap for what to expect from the game in 2022. There’s a new map coming, “Sanhok” will revert to its original state, and other tweaks will be made.

The Avengers game from Square Enix picked up its v2.3 update this week, with a new mission chain led by Nick Fury, a revamp to the War Table, and more. You can read the full changelog here.