OnePlus caps frame rate on some apps, and OxygenOS 12 has broken workarounds 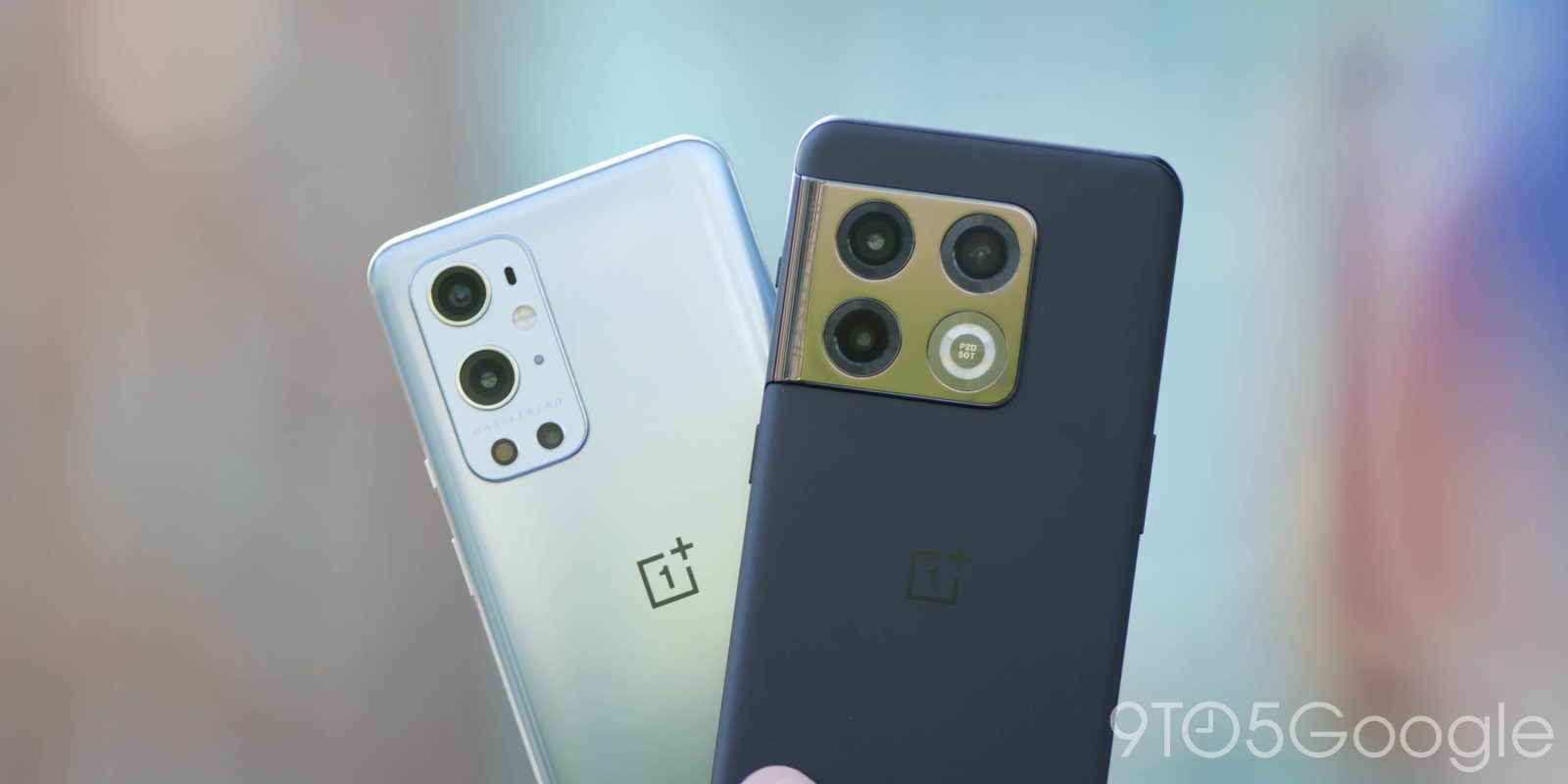 High refresh rate displays have been one of the best upgrades to our smartphones over the past few years, and OnePlus was actually one of the first to adopt the technology. However, it appears some apps just can’t use the full refresh rate on OnePlus phones, and the brand’s Android 12 update has broken workarounds.

On Reddit earlier this week, the developer of the popular app Sync for Reddit shared a tidbit about OnePlus phones.

Some apps are blocked from accessing the full refresh rate of the display by OnePlus’ software, locking the apps to 60Hz at all times. That’s all well and good for video apps, as you’ll rarely find content playing above 60 frames-per-second, but it can be frustrating for other content apps that integrate video, such as Sync for Reddit. Locking apps on a 90Hz or 120Hz display can result in the content displayed feeling “sluggish,” as the Sync developer put it.

The problem here lies in that apps can call on an Android API to tell the device whether or not they should be using a higher refresh rate, but on OnePlus phone, many apps are ignored when they call on that API, while other apps are allow-listed and able to call on APIs. The Sync developer noted that changing Sync’s package name to that of the Firefox browser left everything working properly.

This problem isn’t actually new, though, and is something OnePlus has been doing for a little while in OxygenOS. The unfortunate new bit is that OnePlus has broken the workarounds that some advanced users have employed to get around these restrictions. The workarounds, such as the app AutoHz, broke with Android 12. Speaking to the folks over at Android Police, the developers confirmed that the Android 12/OxygenOS 12 update broke the existing commands that were used for the per-app or system-wide refresh rate changes. Apparently, the same issue existed in ColorOS, but the developers mentioned there might be a new workaround.

We reached out to OnePlus for comment on the matter earlier this week, but OnePlus has yet to get back to us with any additional details. We’ll update the article as OnePlus provides more details.