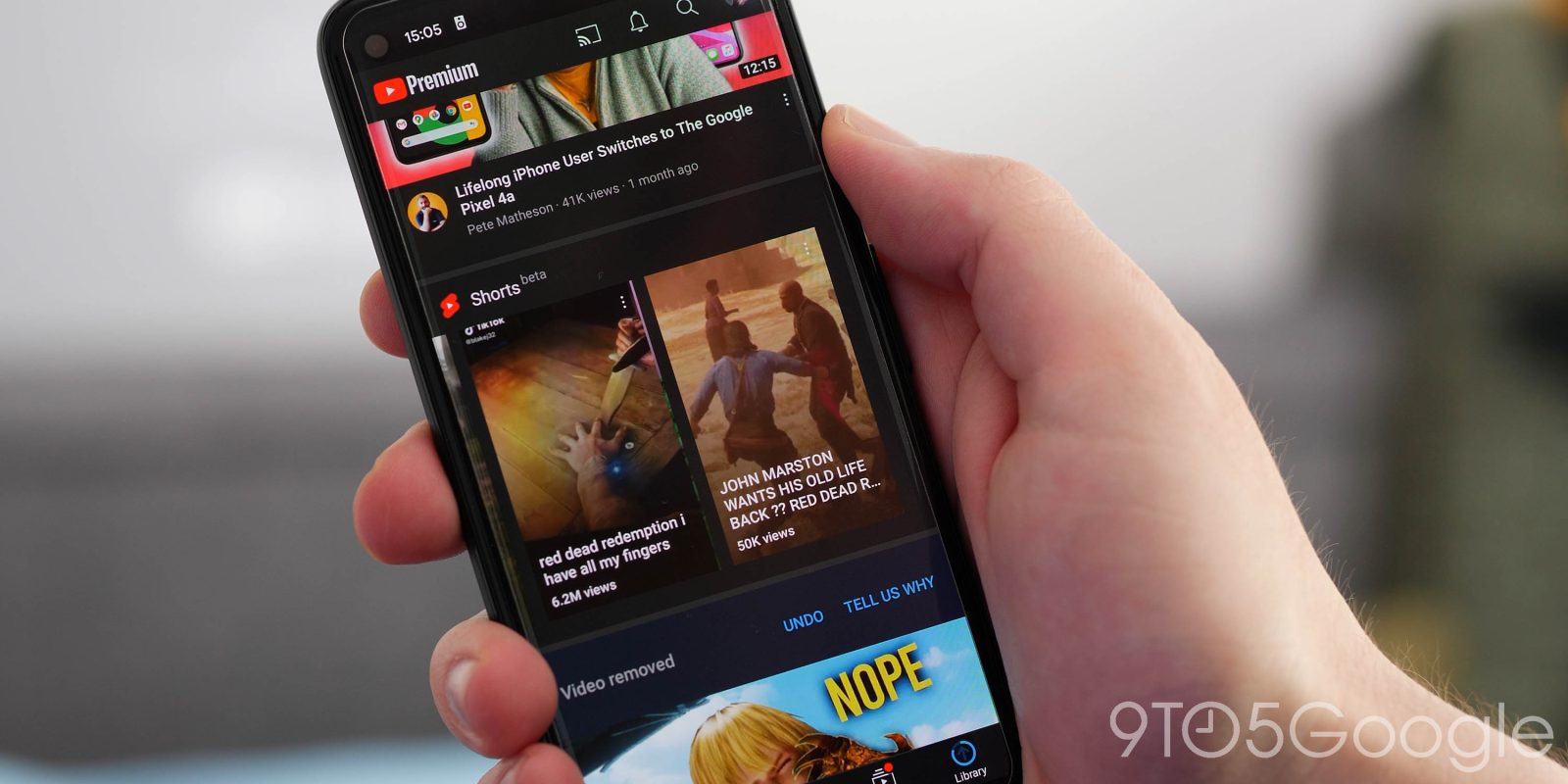 As TikTok has dominated the internet, other platforms have been quick to cash in on the short-form video trend. Instagram did it with Reels, and YouTube has been doing it with Shorts. Now, YouTube Shorts are expanding yet again, this time on the web and tablets.

Rolling out over “the coming weeks” YouTube Shorts will start appearing both on the web and on YouTube’s apps for Android and iOS tablets. Up until now, YouTube Shorts have only been available on smartphones. The lack of support for tablets also meant that, in many cases, foldables such as the Galaxy Z Fold series couldn’t access Shorts either. YouTube says a new Shorts tab will appear across the web and tablets as the feature goes live.

Notably, the Shorts experience on the web already appears to be live widely for our team and may have been available for some time already. Your results may vary, as is often the case with Google’s feature rollouts.

On the creator side of things, YouTube Shorts are also adding support for creators to splice in content from longer videos. Segments of videos ranging from one to five seconds, on eligible videos, will be able to be used in Shorts in both video and audio forms. When a clip is used, the original video is linked. Creators can opt to exclude their videos from this feature, and anything set to private or hit with a copyright claim will not be eligible. Google has more specifics on a support page.

YouTube says that these new splicing options will be available on iOS in the “coming weeks,” but won’t debut on Android until sometime “later this year.”