Is it actually a bad thing for the Pixel Watch to use proprietary bands? 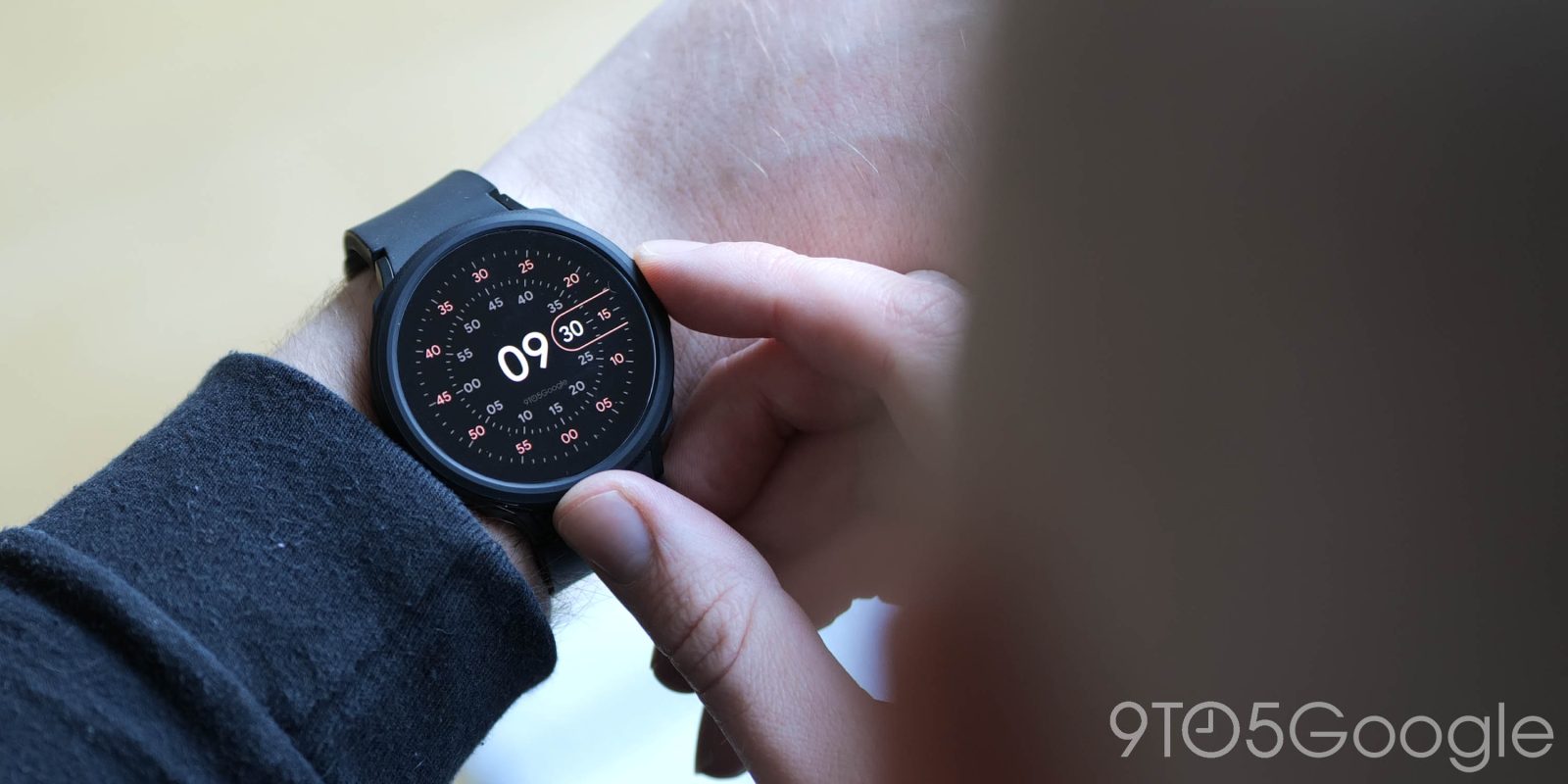 The first major leak of the Pixel Watch has arrived and with it, the confirmation that Google is ditching reliance on the old pin system for smartwatch bands. The Pixel Watch will have a proprietary band, and that’s not necessarily a bad thing.

The Pixel Watch has proprietary bands

In case you missed it over the weekend, the first real-life images of the Pixel Watch hit the web as a result of a prototype of the device being left in a restaurant. The images, unfortunately, don’t reveal anything about the software of this device, but they do give us plenty of insight into the physical hardware. The Pixel Watch will have a circular design with a rotating crown sticking out of the right side. The display will be a bit bulbous, tapering off to meet the frame.

But right now, the portion we want to focus on is the bands being used on the Pixel Watch. Unlike the vast majority of Wear OS smartwatches released to date and even Samsung’s Galaxy Watch 4, the Pixel Watch is not using a pin system to connect bands.

Rather, the system Google is using looks entirely proprietary, and a bit of a middle ground between the Apple Watch and Fitbit products. A button on one side of the watch releases the bands which appear to either slide or snap into place. The latter would be close to Fitbit’s existing system, which also lines up with the “Infinity” clasp design Google seems to be using on these bands. The primary differences in the case of the Pixel Watch compared to something like a Versa 3 is that the connector is wider and curved, and that there’s a lock inside of the watch. The button to release, too, is on the side of the watch rather than underneath like on Versa/Sense.

Don’t knock it til you try it

Of course, the immediate reaction to this has been somewhat negative. The classic pin system for watchbands has been a huge positive point of existing smartwatches aimed at Android, as it opens the door to using classic bands from older watches as well as a much larger market of options.

That’s an argument that, personally, I’ve been very much on board with in the past. However, the past couple of year using Fitbit regularly has really shown me that a proprietary system is far from a bad thing.

In Fitbit’s case specifically, the easy of swapping out bands far outclasses that of something like the Galaxy Watch 4 or Skagen Falster Gen 6, which both use 20mm pins. I tend to enjoy swapping out my bands for both my main smartwatch, usually one of those two mentioned, as well as the one for my Fitbit Charge 5. I tend to use fabric bands at home, but will often move to a leather band for classier occasions, especially if I’m wearing a suit, or move to a silicone band for days where I’m going to be active. It takes mere seconds to switch out the band for my Charge 5, but even quick-release pins on the Falster or Galaxy Watch leads to more time and frustration in swapping things out.

This obviously won’t apply to everyone, as there are plenty of people who pick one band and stick to it for weeks or months at a time. But the beauty of many smartwatches is that they fit in more than one occasion, and swapping out the band for another can be akin to switching your phone’s case. It’s a quick and easy way to improve the look and feel.

Google is clearly familiar with the frustrations that can arise from a pin-based connector, too. Back in 2016, the company unveiled a system called “Mode” which could use a classic pin, but a little switch on the band itself allowed for the best of both worlds in switching bands. The short-lived standard was never adopted widely, and was quickly forgotten. Our Abner Li was also quick to point out that the switching mechanism could be quite uncomfortable on some materials.

Another point worth talking about is how pins restrict what a smartwatch can look like. A key element on every smartwatch using pins is the “lugs” that hold the pin in place, and leave room for the band to be swapped out. It’s a good look, but not one that works for every watch. It certainly wouldn’t work with the design the Pixel Watch is going for. For proof of that, we just need to look back to the original Moto 360, which hid its pins within the watch’s body, requiring a tool to change out the bands and broken bodies in many cases.

Moving back to 2022, it comes as no surprise to me that Google is done with trying on pins. Proprietary watch bands are a no-brainer for the Pixel Watch. They’re easier to use for consumers, offer more freedom in design, and they’ll help Google build out its own ecosystem. The Apple Watch’s band system has led to people switching bands more often, and is certainly a contributing factor to the line’s continued success.

The biggest downside, really, is the risk. If the Pixel Watch doesn’t sell in good numbers or changes its connector every year, third-party bands will be hard to find and expensive. Hopefully, adapters will be available quickly to allow for traditional pin bands to connect to the Pixel Watch. Those are certainly easy to purchase for Fitbit and Apple smartwatches.

What do you think about it? Are proprietary bands a deal-breaker for the Pixel Watch? Let’s discuss in the comments.