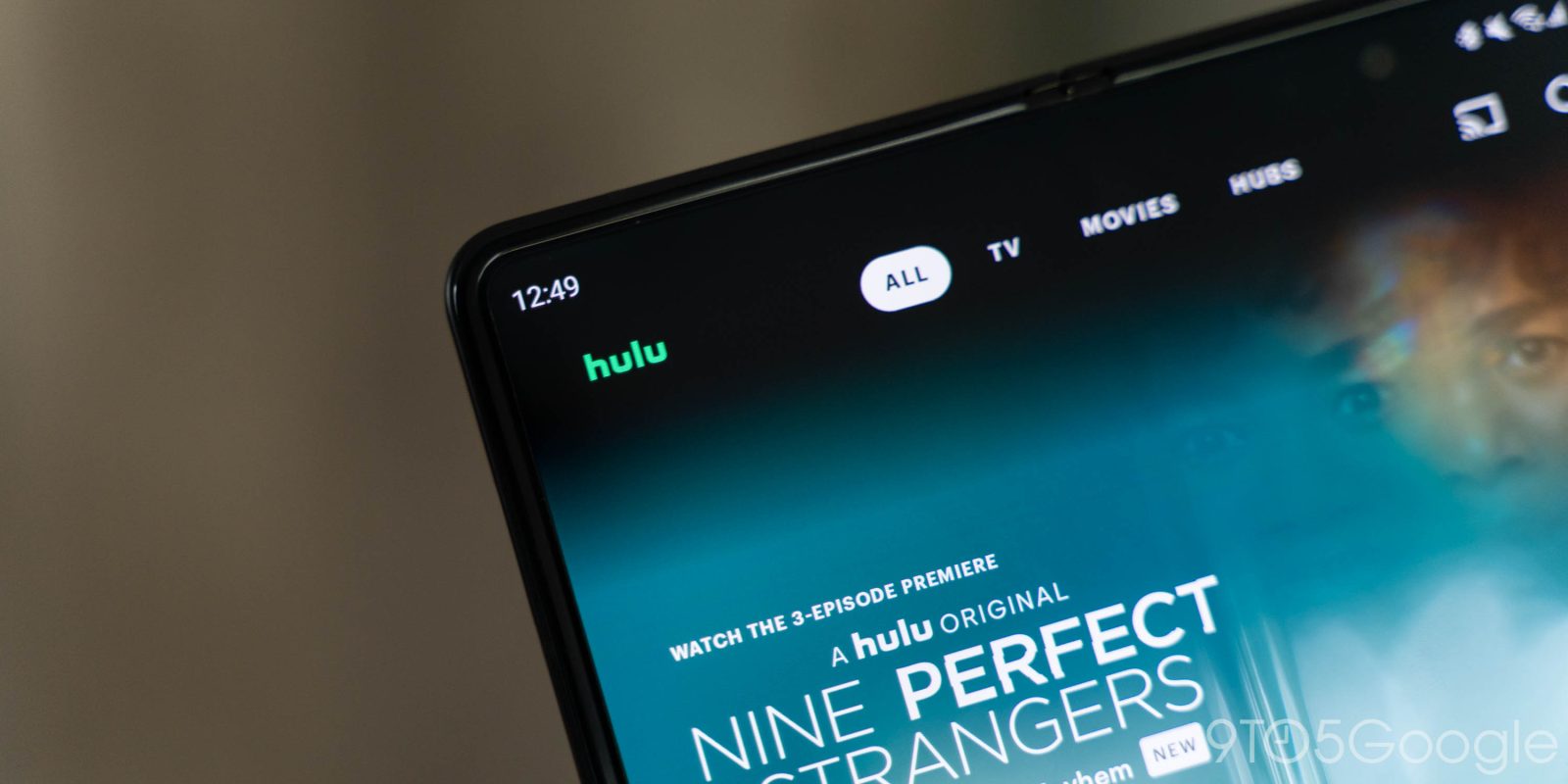 Google has been cracking down on how Android apps handle payments, and that’s resulted in some big changes. Now, the Hulu app for Android has ditched the ability to make a new account or start a free trial within its app on phones and TVs.

The original screen when opening Hulu for the first time used to show “Plans starting at $5.99/month” alongside options to “Log in” or “Start your free trial.” As pictured below, the latest updates to the Hulu app on Android have removed all references to the free trial or the cost of plans. Rather, there’s now a message which reads:

Sorry, we’re unable to do sign ups in the app. If you’re already a subscriber, log in below to start watching.

The UI has also adopted a more prominent “Log in” button at the bottom of the screen.

The reason for this change is obvious, as other apps such as Audible and Barnes & Noble’s Nook have made similar changes recently. Google has tightened requirements for Android apps distributed via the Play Store to use Google’s billing services, which take a cut of revenue generated by the app. By not offering sign-ups within the app, Hulu gets to keep its full revenue by generating new accounts via its website.