Stadia Changelog: Overcooked will launch on May 5, FIFA 22 is just $15 for a limited time 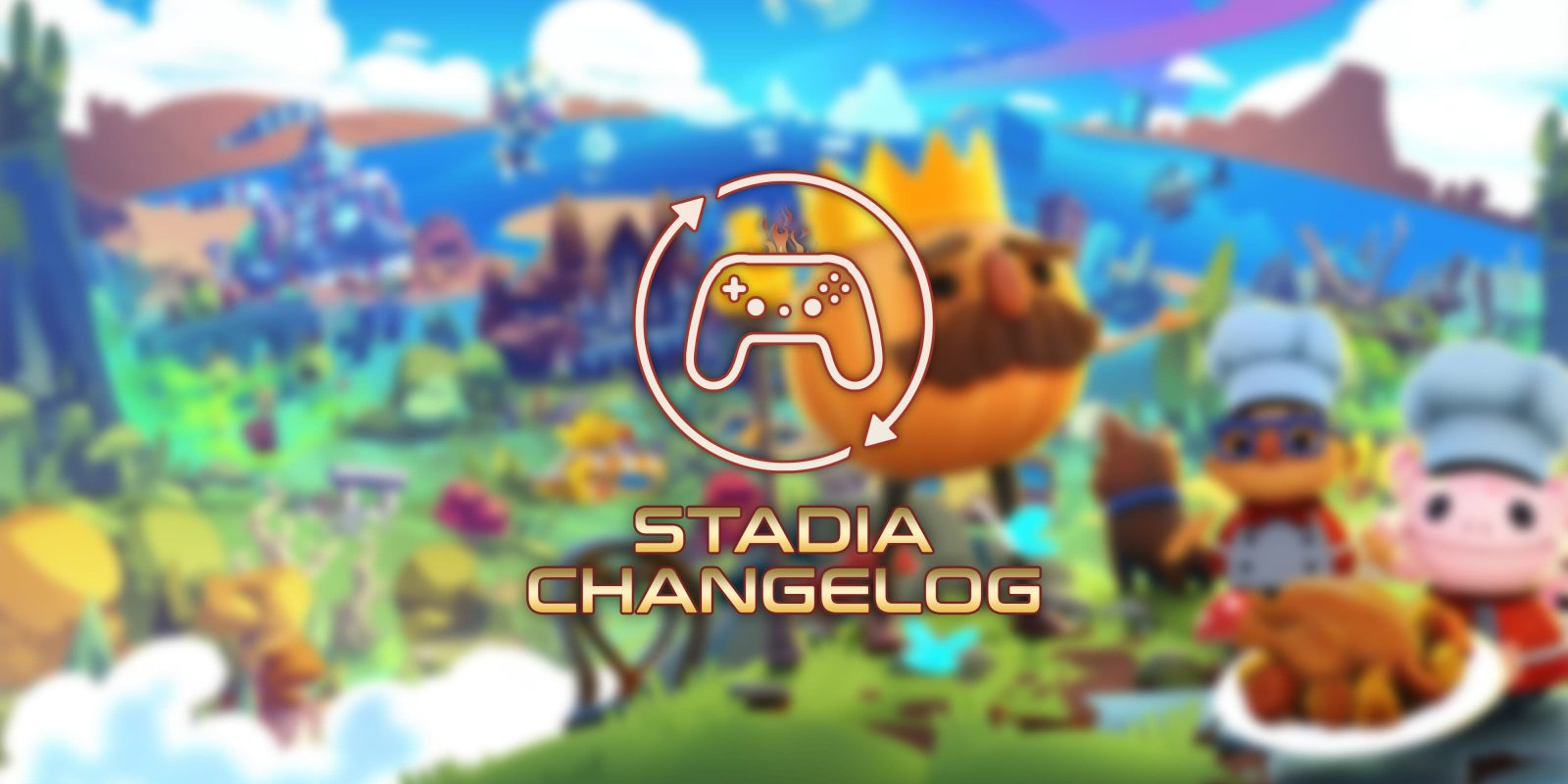 Google Stadia has a few games on its horizon, but one title that was supposed to arrive in April, Overcooked, has been delayed.

Just one new game made its debut on Stadia this week, with the House of the Dead – Remake. The game is available now for $24.99.

Google has added 19 new games to Stadia during this calendar year. In 2021, Google delivered 107 new titles to the Stadia library, and the company promises at least 100 new games during 2022, a tall order at this current rate.

Team17 confirmed today on Twitter that Overcooked: All You Can Eat has been delayed from its original April release on Stadia. The developers confirmed that the port needs “a little more time in the oven” and will instead be released next month. However, there won’t be a long wait! Overcooked: All You Can Eat will arrive on Google Stadia on May 5.

As far as what’s next, our friends over at StadiaSource spotted that another new game has passed through PEGI. DC League of Super-Pets: The Adventures of Krypto & Ace passed through the agency for Stadia right alongside other platforms. While no firm release date has been confirmed for the game just yet, spring 2022 is mentioned on the game’s official website, with July 15 on the Steam listing. The movie the game is based on, DC League of Super-Pets, releases in theaters on July 29, so that latter date seems likely.

Earlier this week, Stadia opened up a poll on Twitter asking fans to pick between two games to go on sale. In a battle of either discounting either Madden NFL 22 or FIFA 22, Stadia fans picked FIFA 22.

As confirmed on Twitter, Pac-Man Mega Tunnel Battle is only going to be available with a free trial on Google Stadia for a limited time. The free trial will end on September 15.

To celebrate Golden Week, a period full of holidays primarily in Japan, Google has discounted several games and their associated expansion content. The folks over at StadiaSource have a full list of everything that’s on sale.

In the Marvel’s Avengers game, Thor is picking up a new outfit based on The Destroyer. The outfit is available now in the Marketplace.

If you’re looking for something to watch this afternoon, we’d recommend checking out a recent video from our friend Bryant Chappel over on The Nerf Report, which dives into some of the problems Google Stadia is currently facing.