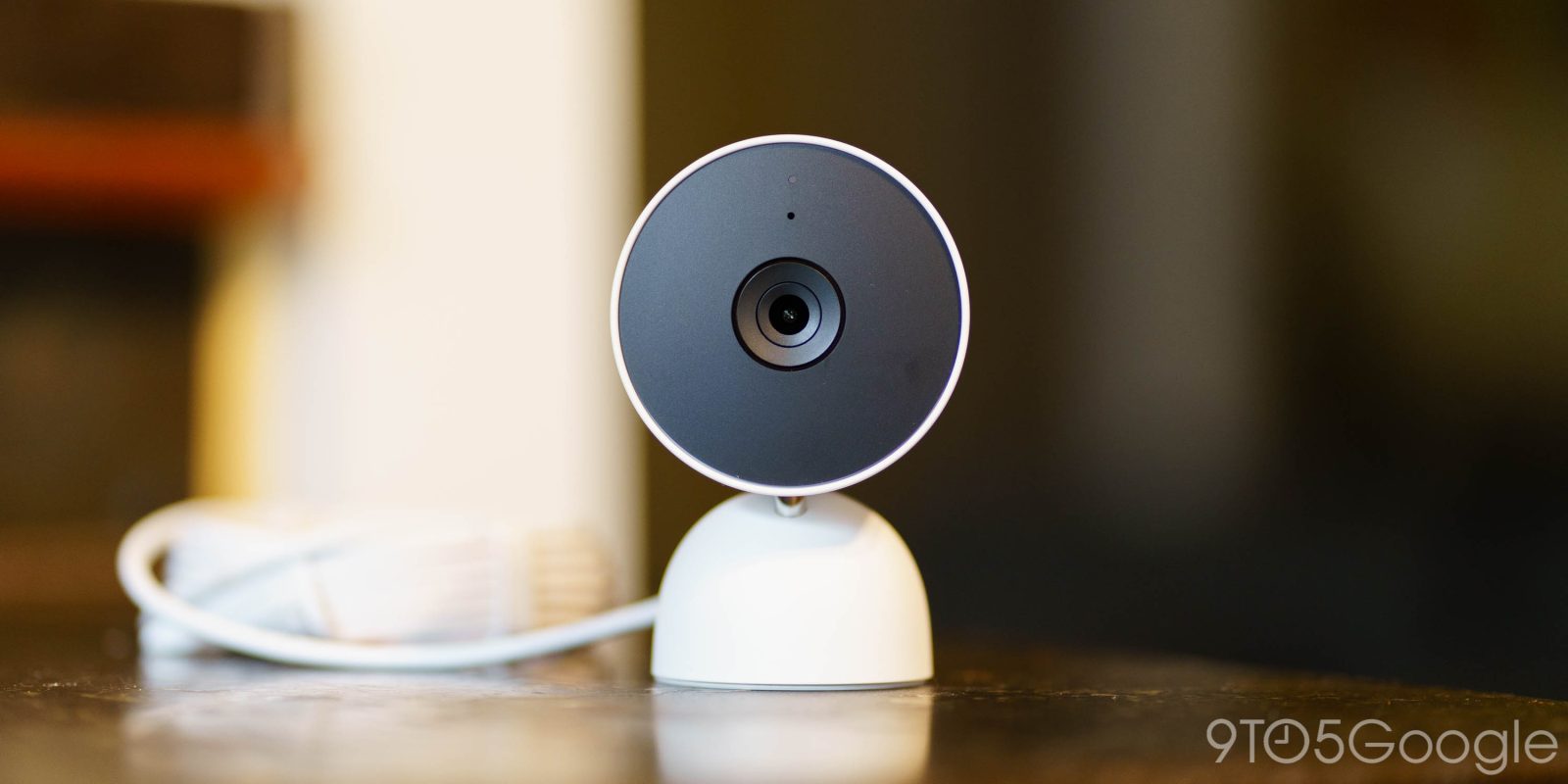 Google’s updated Nest Cam products come with several advantages such as offline storage, battery power, and lower prices. However, they also come with some frustrating problems including the current lack of support for streaming Nest Cam video to Chromecast or Android TV.

As more users are buying Nest Cam products, some of the problems around these products are coming to light. This week, the folks over at PiunikaWeb picked up on a few users taking to forums regarding the lack of this functionality, with many assuming it was only a temporary issue.

Unfortunately, we’ve since confirmed with Google that this functionality simply doesn’t exist at the moment. Whether it’s the battery-powered doorbell, the flagship Nest Cam (battery), or the new $99 wired camera, you just can’t stream live video from these cameras to your TV using both Chromecast and Android TV products. This is also mentioned on a Google support page.

On the bright side, Google does tell us that the company is working on adding support for new Nest Cam products to Chromecast/Android TV streaming, but offered no timeline on the addition.

This missing feature went mostly under the radar up until now, but in hindsight is a fairly glaring omission. Google’s new Nest Cam also requires the Google Home app and lacks a desktop portal for seeing video feeds and history through the web, as older models did. That functionality is also being added sometime next year.

Despite being based on the same tech, this lack of support thankfully doesn’t extend to Google’s Nest Hub products.