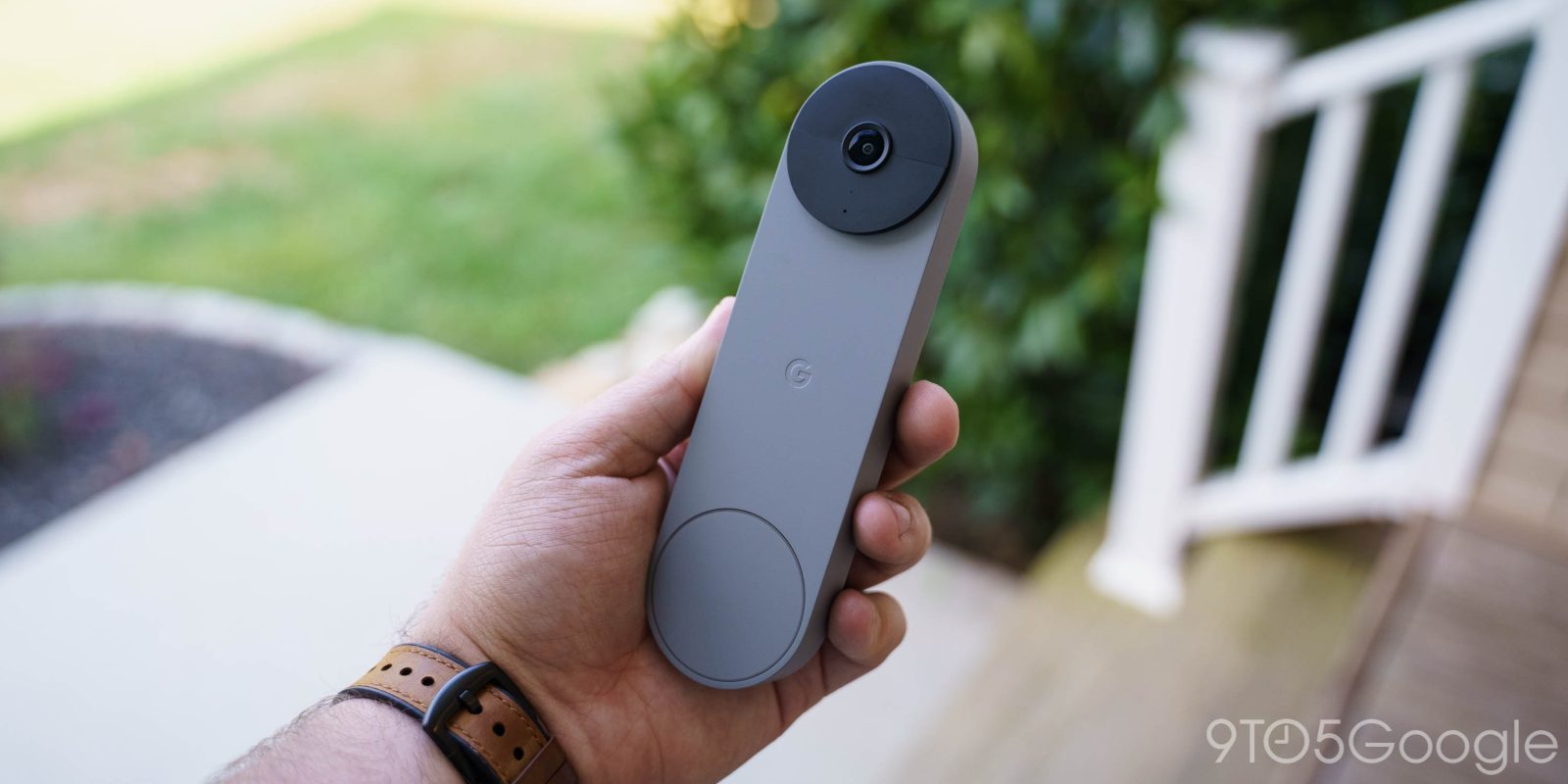 As part of Google’s continued expansion of the Pixel series’ At a Glance features, you may soon get notifications of package deliveries spotted by your Nest Doorbell.

Nest Doorbell deliveries in At a Glance

One of the key features of the Nest Doorbell series, combined with a Nest Aware subscription, is that the front door camera can detect when a package has been delivered to your doorstep and when it has been removed. All of this is meant to help discourage porch pirates and just be overall handy.

In addition to the usual notifications offered by the Google Home app when such a delivery is made, it seems Google now has plans for Pixel phones to also offer an ambient reminder to collect your package. This comes in the form of the At a Glance widget, which appears on the home screen and lock screen. A new option is coming to this widget’s settings that’s directly connected to your “Doorbell.”

This marks the second tie-in with the Nest Doorbell series that Google Pixel phones have offered. Recently, the At a Glance area gained the ability to notify you of when your doorbell has been rung and who’s at the door. That said, the package delivery setting doesn’t specifically say “Nest Doorbell,” so there’s a small chance other package monitoring doorbells could be supported.

Over the last few months, culminating in the March Feature Drop, the Pixel’s At a Glance area has steadily ramped up its feature set with everything from earthquake alerts to connected device info. Judging from this latest in-progress addition, it seems Google is not yet finished expanding their phones’ ambient capabilities.