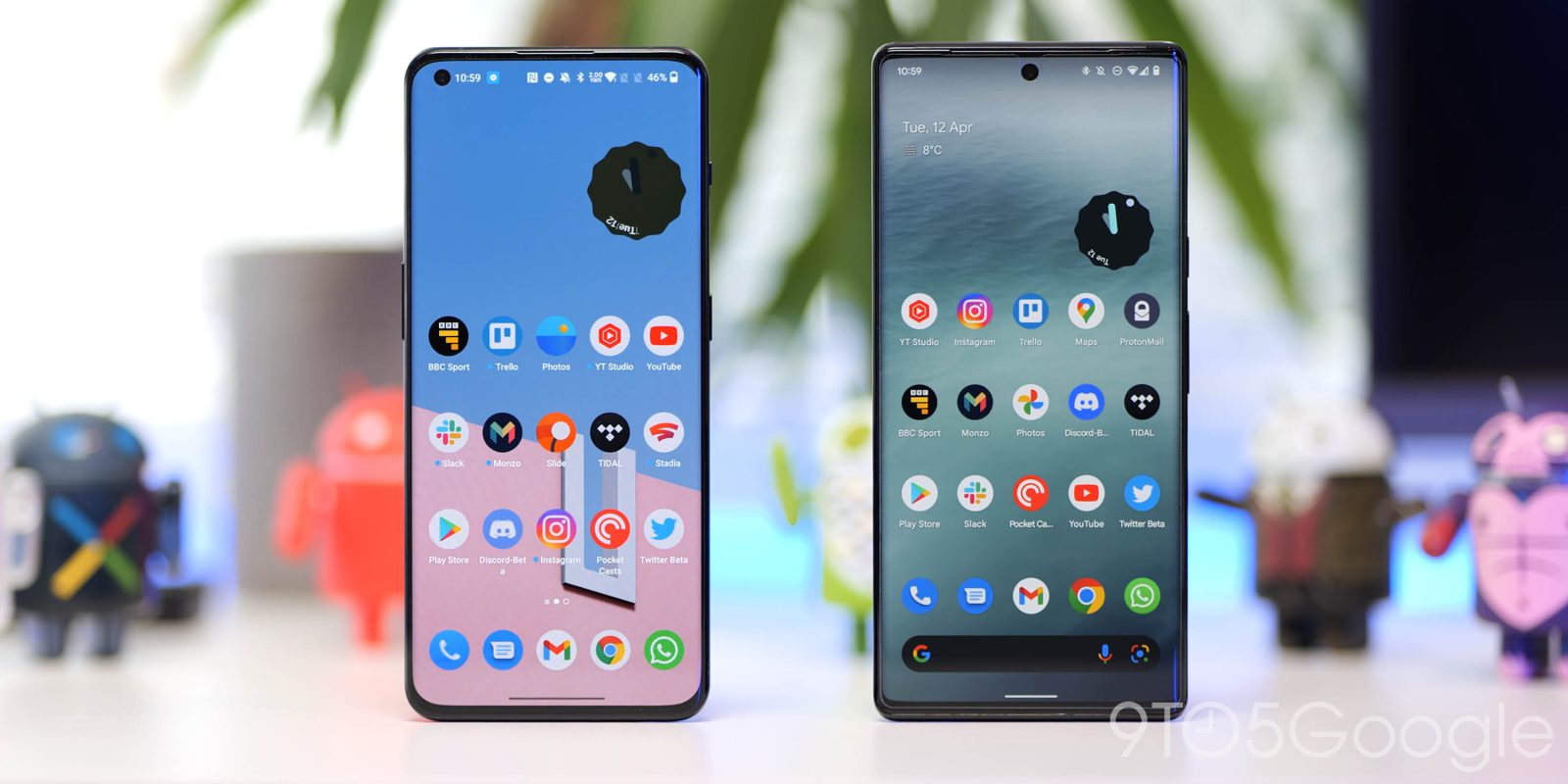 With the March Feature Drop, Google announced that At a Glance on Pixel was getting a handful of new capabilities. After a slow rollout that did not start until the end of last month, the new features should be more widely available today.

You can check by long-pressing the top of your homescreen, tapping Customize, and then hitting the settings gear icon. Timer & stopwatch, Bedtime, and Fitness – as well as Doorbell for some – from late January should now be joined by three more items:

All three of these functions can be toggled on/off. It’s unclear if the “reminders to turn off your alarm if the next day is a holiday” capability is live yet but just not getting its own preference.

As of this afternoon, we’re widely seeing the March At a Glance features on the majority of our Pixel phones located in the US. Before today, my Pixel 6 only had Safety check and Earthquake alert, while our Pixel 4a and 5 just had Connected devices. Those three phones now have the full complement.