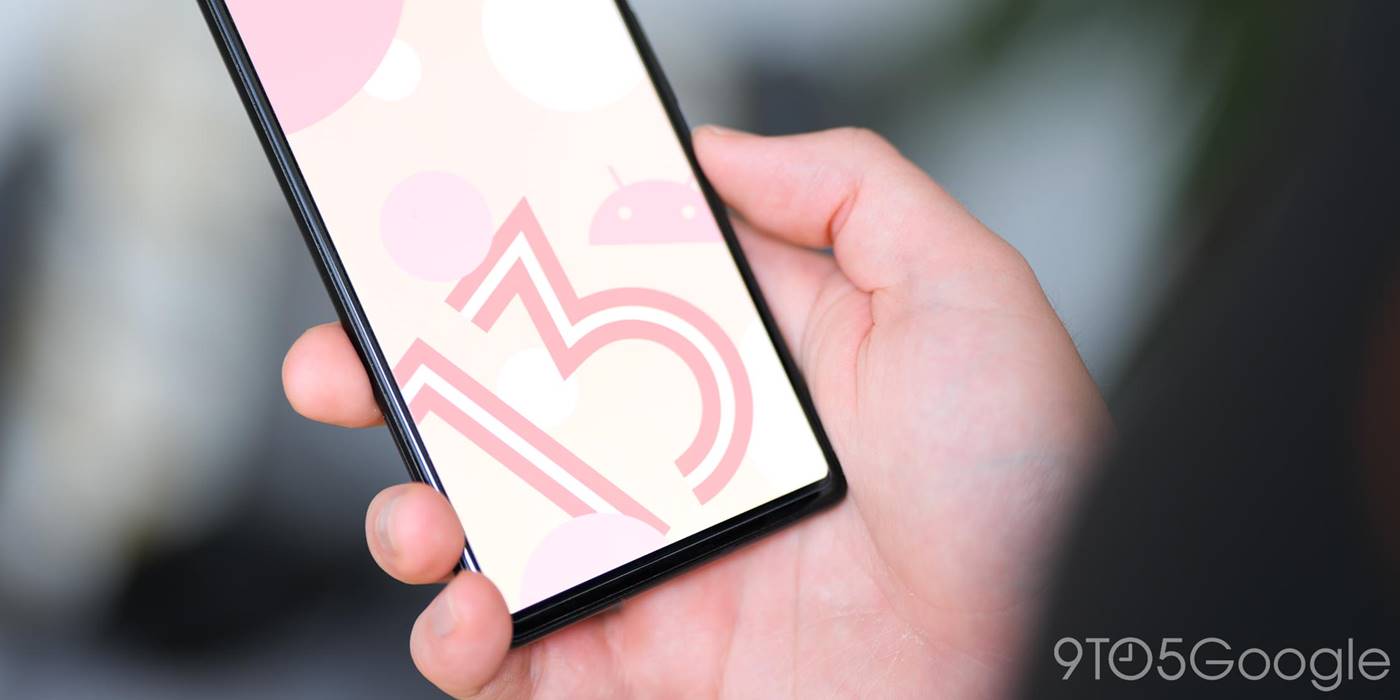 Android 13 Beta 2 is now available right off the back of an impressive I/O 2022 developer conference. Here are a few of the top new features in the second public-facing beta for the next Android release.

Being the second such Android 13 Beta, the changes here are minimal as Google tweaks and tunes the features and functions of the Pixel-specific OS build. That said, there are a few notable changes that we think you might want to know about as we’re likely to see Android 13 come alongside the recently teased Pixel 7 and 7 Pro at some point later this year.

Although the Developer Options section is not exactly user-facing, it has gained a few new toggles with the removal of another. There are three new toggles:

We recently saw that the vibrate status bar icon disappeared in the Android 12 QPR beta path but a dedicated toggle was added in the recent Beta 3 build. This toggle has now joined the “Sound & vibration” section within Settings. Set the toggle to on, and you’ll see the small buzzing smartphone icon alongside the Wi-Fi, signal, Do Not Disturb, and battery icons.

Android 13 Beta 2 has semi-restored the global device search that was originally added to the Pixel Launcher back with Android 12. It hasn’t fully returned as some of the core functionality isn’t working as expected but you do gain the ability to access the search from the persistent Google Search widget on your homescreen.

At the moment, it is only working for app search with other options missing currently. While that isn’t perfect, it’s at least a step up over the omission with the previous beta build. Entering a general term will simply open the Google app and initiate a web search.

Dark mode can be scheduled to enable at Bedtime

When settings up dark mode schedules, there is a new option to have the darkened theme automatically applied when your phone enters Bedtime mode. However, this doesn’t appear to work every single time and, naturally, relies on you setting up a Bedtime mode schedule from within the Digital Wellbeing suite.

It doesn’t seem to fully work as intended in our experience but we’re sure that this can be easily fixed in the next Android 13 Beta build. At this point in time, the wallpaper dimming feature that was spotted a few days ago is not working here. It could be that this will be enabled in a future release.

For larger screens, a number of changes have been made to improve your daily experience within Android 13 Beta 2. Should your screen hit the minimum DPI limit to get the persistent taskbar, this now adheres to the system dark mode and theme accordingly.

When long-pressing an icon on this “dock” you’ll also get a quick toggle to enter split-screen mode without ever needing to enter the Recents app menu. This could be a great reachability enhancement when using larger tablets and foldable screens.

It feels like a running joke at this point that Google cannot leave the media player alone in Android. Well, there are some further adjustments to the button layout of the notification and lockscreen media player.

Firstly, the quick skip forward and backward controls have been moved from either side of the playback progress bar to the right side of the player. This makes it easier to find all of your controls but these icons have not been fully themed — or at least at this stage look out of place.

There is also a new pop-up when intiating a long press on any media player windows as part of the media resumption controls. The pop-up will confirm if a player can be hidden with more prominent “Hide” and “Cancel” M3 buttons that you can press. However, the “Settings” button has now been removed in favor of a small cog icon in the upper right of this smaller player.

A number of key animations have been updated or tuned with Android 13 Beta 2. The most prominent is when unlocking your device. Tapping and pressing the in-display scanner on Pixel 6 series pulsates in a more prominent manner and once unlocked there is a new expansion animation that sees your homescreen icons float into view.

That’s not all though, as the Settings menu has also gained some animation improvements when entering sub-menus and sections. Tapping an option and the new section header and toggles will slide into view rather than popping on-screen as it has in previous builds.

The neat battery level widget that you can place on your homescreen to track your smartphone and accessory charge levels has been altered in Android 13 Beta 2. Now, should you lack any connected devices such as Bluetooth earbuds, the widget will be filled with your current Pixel battery level. On top of that, when placing or searching for the widget it now lives under a dedicated “Battery” section rather than the somewhat confusing “Settings Services” section.

Google has upped the minimum level at which the Battery Saver mode will enable from 5 to 10% by default. This is likely to help improve lifespan even further than it would be possible at the lower figure. To get around this, you can always manually enable the lower option, but we’re hoping that it will return in a future build.

Android 13 Beta 2: What is your favorite new feature?

That’s everything new in Android 13 Beta 2. When combined with the developer previews, there’s quite a lot new to unpack. However, this shortlist includes all of the top user-facing features that we’ve found thus far.

Undoubtedly, more little tweaks and toggles might slip through the cracks, and we’ll see hidden options appear over the coming days and weeks. We likely will have a deeper dive into every single thing that has been added, including some features that require a little work to get fully operational in our full overview, coming with the full stable release of Android 13.