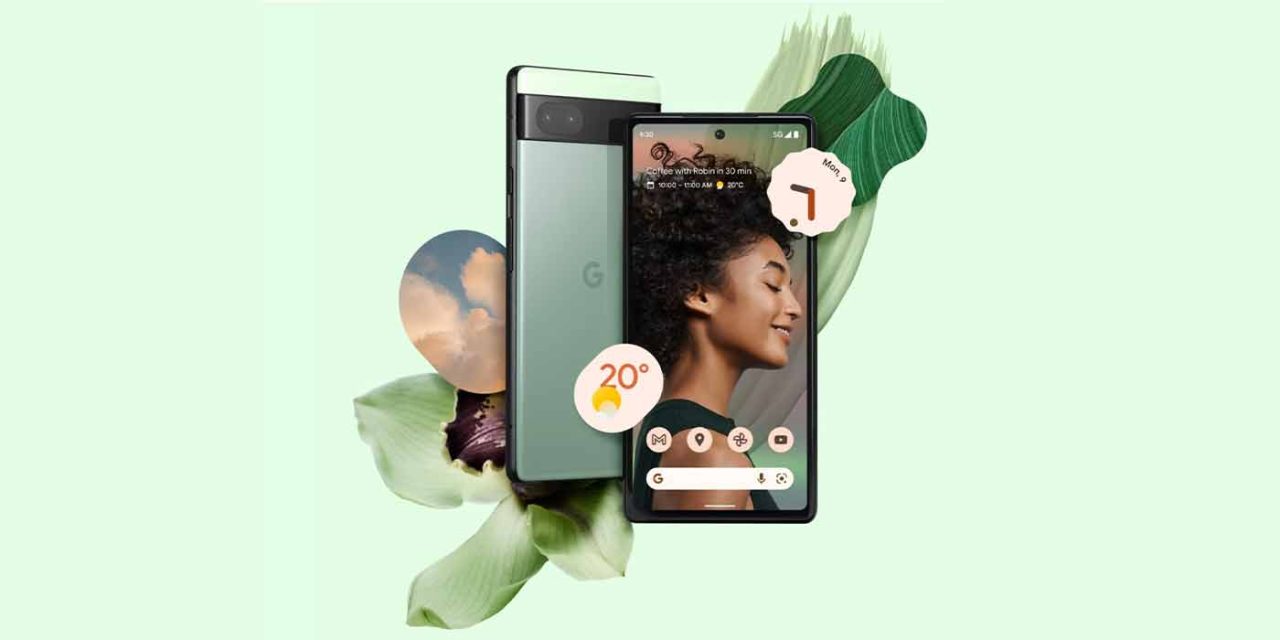 After being unveiled at I/O 2022, Google has confirmed in which countries the Pixel 6a will go on sale and at what price.

Much like the Pixel 6 and 6 Pro, Google is focusing on a few key markets with the launch of the affordable Android smartphone. However, the release of the Pixel 6a will be staggered with the US and Japan able to pre-order from July 21.

No details were shared on when other global regions will be able to pre-order the device, but we expect the Pixel 6a to come to some 14 countries. That is an increase over the Pixel 6 series, as India will see the Tensor-powered smartphone, making it the first Pixel device to come to the region in an official capacity since 2020.

While pre-orders and open sales are not yet available, Google Store listings are live for the Pixel 6a in the following countries and regions with pre-order prices and currently visible color variants noted:

You may spot that Indian storefront listings are not yet visible, but this hints that India will be added once pricing has been finalized over the coming weeks. It could also mean that some brick-and-mortar stores or a partnership with an Indian retailer could be made to help promote the mid-ranger.

Google has priced the Pixel 6a fairly competitively in all countries in which it will be sold. But with a far greater array of solid mid-rangers from the likes of Xiaomi, Poco, Realme, and Oppo among others in many global markets, it remains to be seen just how well the 6a will fare.

More on Google Pixel 6a: