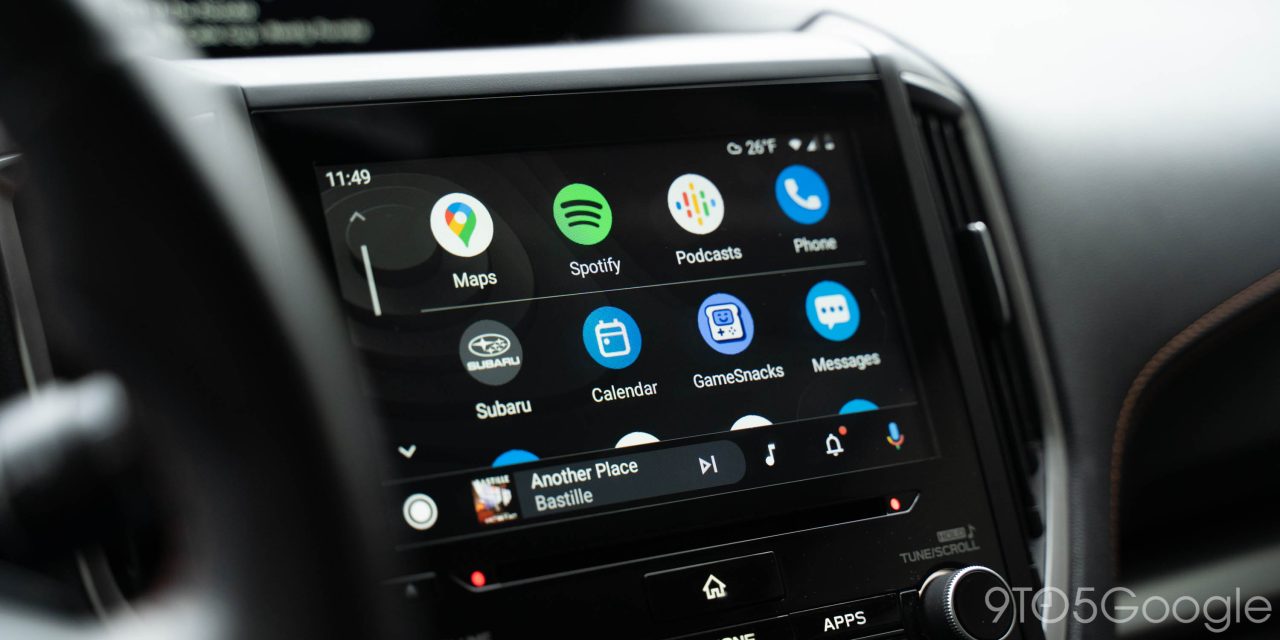 The latest update to Android Auto includes fixes for some of the issues that prevented some Galaxy S22 owners from connecting their phone to their car, but may have caused new problems for others.

Since it was released in February, some people who bought the Galaxy S22 have been having issues getting their phone to connect correctly to their car’s head unit. Across a few different Google support threads with over 500 replies between them, the issue has been consistently found to occur when using the Galaxy S22, and other phones connected to the same car with the same cable work without issue.

Those who are affected by the issue report that their phone will simply charge rather than acknowledge that it’s been connected to a car infotainment system. In some cases, Galaxy S22 owners found through trial and error that some cables managed to handle the Android Auto connection without issue, while other cables that worked with past Galaxy devices wouldn’t work.

According to the latest comments on the two Google Support threads, some have noted that the latest update to Android Auto, version 7.7, fixes the issues and allows their Galaxy S22 to connect normally. Google is currently in the process of steadily rolling out Android Auto 7.7 to customers via the Play Store. To jump the line a bit, you can either enroll for beta updates to Android Auto or manually sideload the app from a trusted source like APKMirror.

However, the Android Auto 7.7 update is not a cure-all for the system’s woes. Following the update, there are now quite a few new reports from people who didn’t previously have issues with Android Auto on the S22. The common thread in the newly discovered issue is that Android Auto will connect but simply show a black screen.

Do you use Android Auto on your Galaxy S22? let us know in the comments below whether the latest update fixed your issues or simply caused new ones.