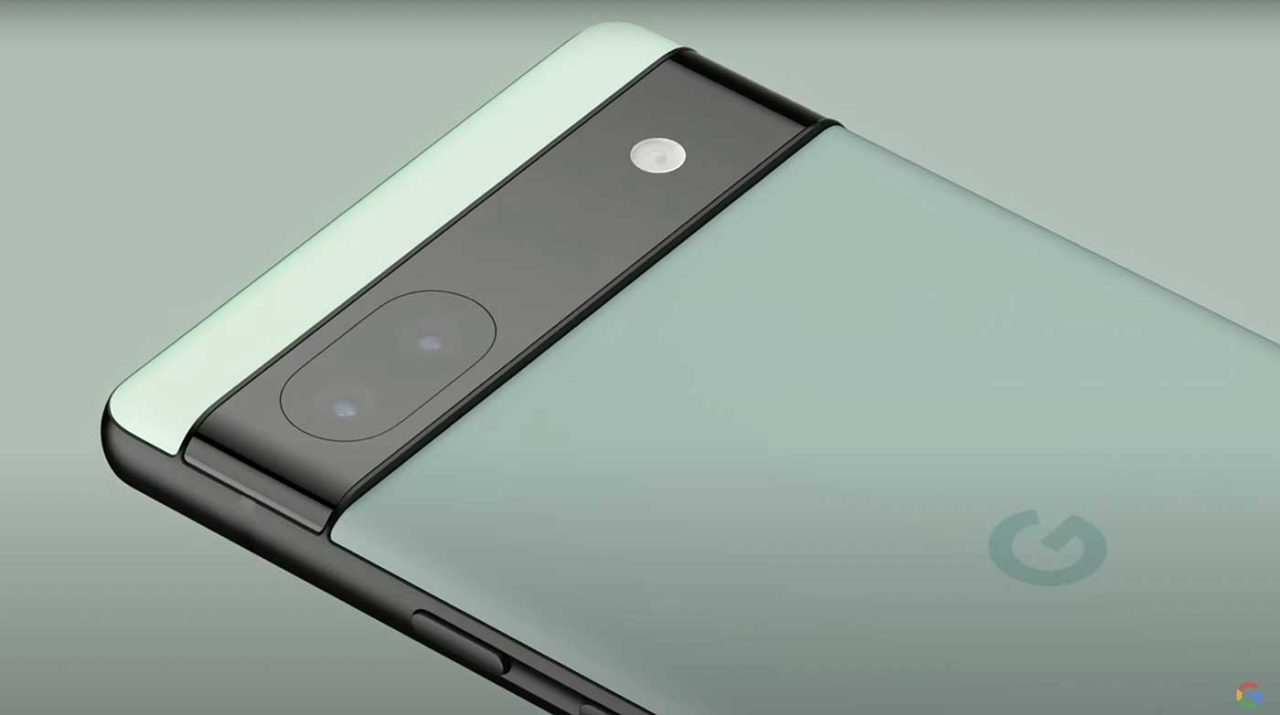 Spotted by our friend Nils Ahrensmeier over on Twitter, there’s a Facebook Marketplace listing up with someone who’s trying to sell a Pixel 6a out of a part of Malaysia. This appears to be the same person who posted an unboxing of the device on TikTok, with even the username lining up. The person is asking for RM2,200–2,300 in local currency, just over $500.

Funny enough, there are actually a few listings out there for Pixel 6a units in the region, all from this same user. As Brandon Lee brought to my attention, this person is almost surely a reseller. Looking at their profile, the person does have several other devices besides Pixels for sale, so it does seem like the most likely answer here.

While these devices don’t appear to be in the prototype stage as the Pixel 7 and Pixel 7 Pro units were, they’re still showing up a couple of months ahead of schedule. Google is currently slated to launch the Pixel 6a via traditional channels on July 21, which is probably why these have completed retail packaging.

Of course, it’s not in anyone’s best interest to pick up a device like this, given we don’t know where the current holder obtained it, so there could be some legal worries around the product. It’s unclear if Google will try to lock these units down as the company did with the recent Pixel 7 units that surfaced in the US, but it would be no surprise if that’s what happened.