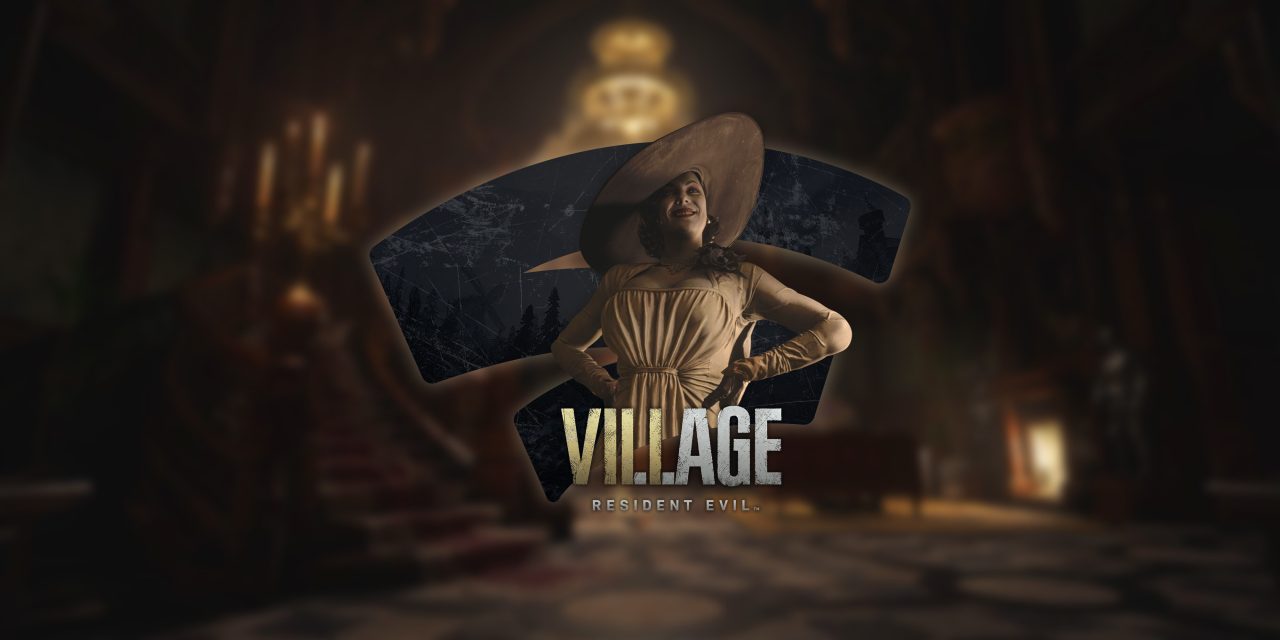 Capcom has just released a free demo of its Resident Evil Village, which launched just over a year ago, and it’s built on the same tech that powers Google Stadia.

Available now with a single click and completely for free, Capcom is leveraging Google’s Immersive Stream to offer a demo of Resident Evil Village. The demo takes players through the Castle and Village to “get a taste” of the game before buying it.

Being built on Immersive Stream, Capcom is using the same technology as Stadia. That means you can play the game on any device, including phones, tablets, and laptops. All you need is a controller or keyboard/mouse to play, or you can use touch controls on mobile. The game streams at a limit of 1080p and lacks HDR, and you’ll need an internet connection of at least 10mbps.