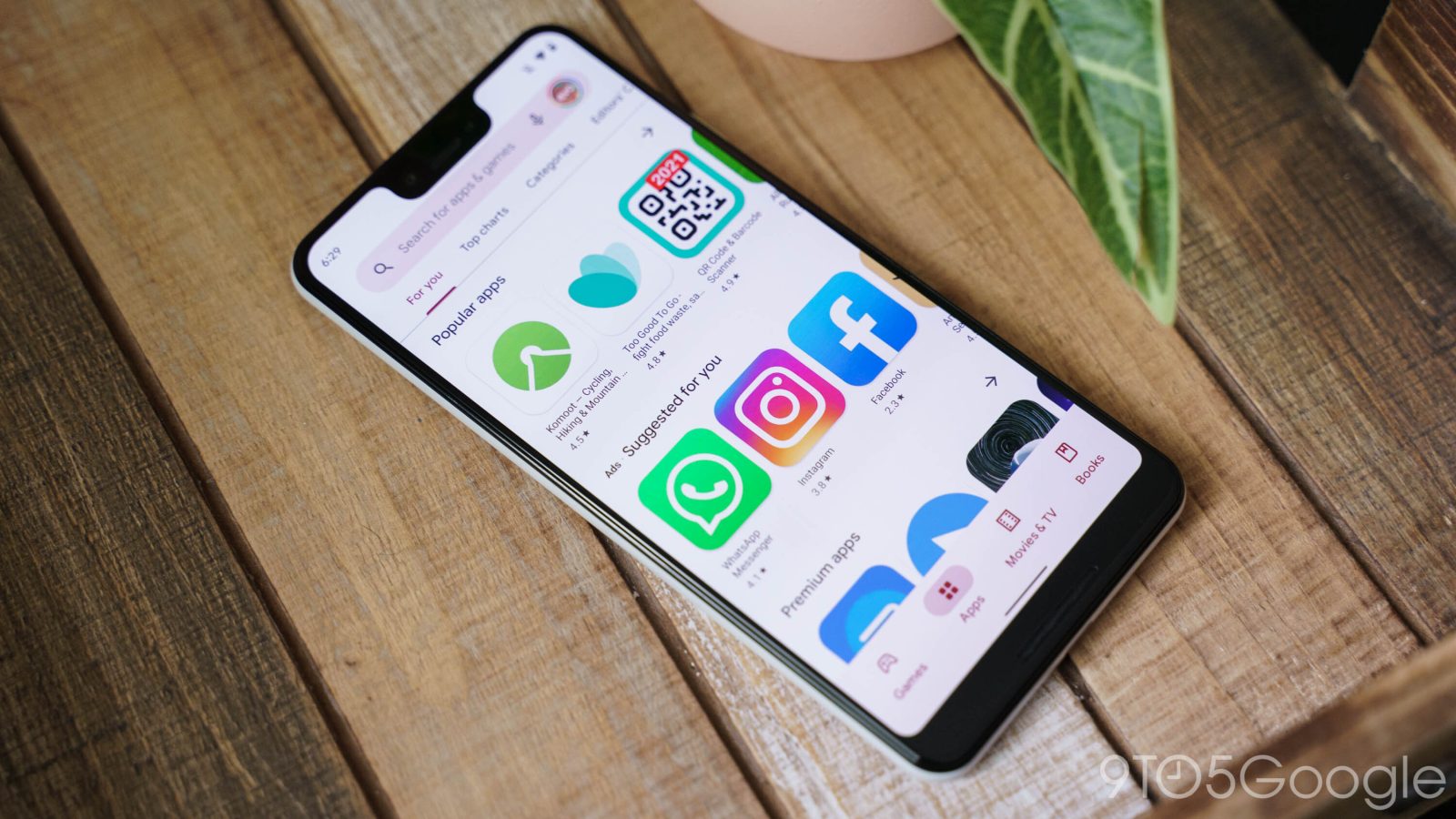 Google this evening said it reached a proposed Play Store settlement with a group of US developers that would primarily establish a $90 million fund.

Law firm Hagens Berman is behind this case from 2020 in the US District Court for the Northern District of California, and was also responsible for Apple’s similar “Small Developer Assistance Fund” from 2021.

As part of the settlement, we’re establishing a $90 million fund to support U.S. developers who earned two million dollars or less in annual revenue through Google Play during each year from 2016-2021.

Google says the “vast majority of U.S. developers who earned revenue through Google Play will be eligible to receive money from this fund.” Hagens Berman says “some class members will likely see payments in the hundreds of thousands of dollars, upwards of $200,000 or more.”

Additionally, Google would commit to:

If this settlement is approved by the court, developers that “qualify will be notified and allowed to receive a distribution from the fund.”

Each class member will receive a minimum payment of $250, with additional distributions served on a pro rata basis up to and exceeding $200,000.

Google said it’s “confident in our arguments and case,” but wanted to avoid “years of uncertain and distracting litigation.”

We’re pleased that we worked with the developers to propose this agreement for the Court’s approval. As the agreement notes, we remain confident in our arguments and case, but this settlement will avoid protracted and unnecessary litigation with developers, whom we see as vital partners in the Android ecosystem. We remain steadfast in our commitment to building thriving, open platforms that empower consumers and help developers succeed.