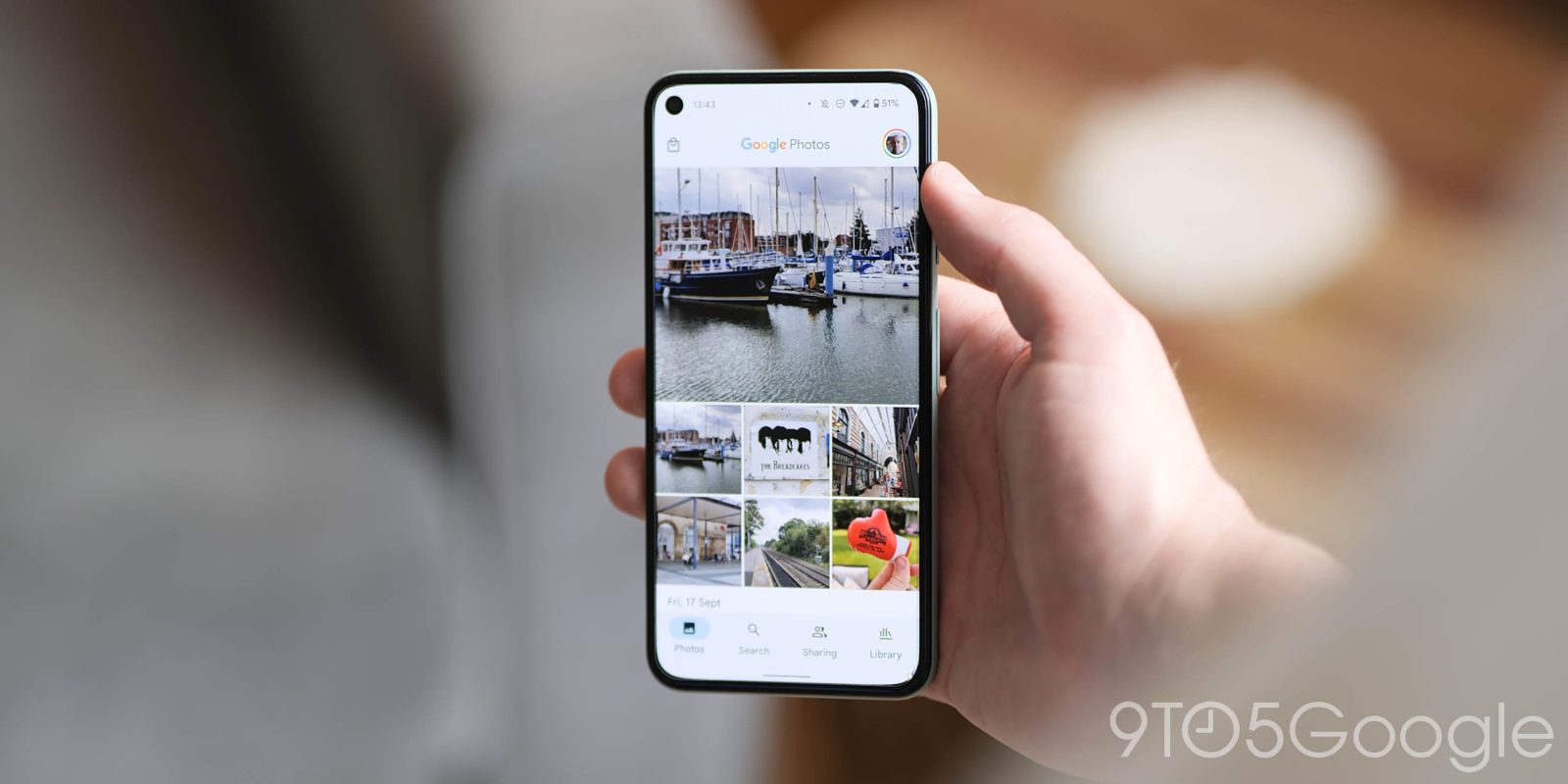 Google Photos is in the midst of changing up its UI yet again, this time with a revamped pop-up UI for sharing photos and videos directly from the library.

In what appears to be a server-side update on top of Google Photos 5.96, this new pop-up UI appears when selecting photos or videos from your library. We’re seeing the change on one of our devices, but it appears that this is a limited rollout or test at this point.

The revamped UI brings all options down to the bottom of the screen, with “Share,” “Add to,” and “Delete” as primary options. The list continues on with options to delete content from the device, order prints, move to archive, and move to the Locked Folder.

What makes this updated UI especially useful is that it integrates more options without actually clicking through to the image.

Users can now access direct send shortcuts to specific contacts through the pop-up by swiping further up. Below that, there’s a shortcut to add the picture or video to an album and to see its location. These options all still appear when selecting multiple photos and videos, which still works as usual.

This isn’t the first tweak Google Photos has made to its UI in recent memory. In April, Google rolled out a complete redesign to the “Library” tab – not the “Photos” tab we’re referring to here. Before that, Google also announced a big update to the “Sharing” portion of the app.

It’s unclear how widely this latest update is rolling out at this point, but it likely requires the app’s latest updates. We’ll update this article as the change rolls out more broadly.