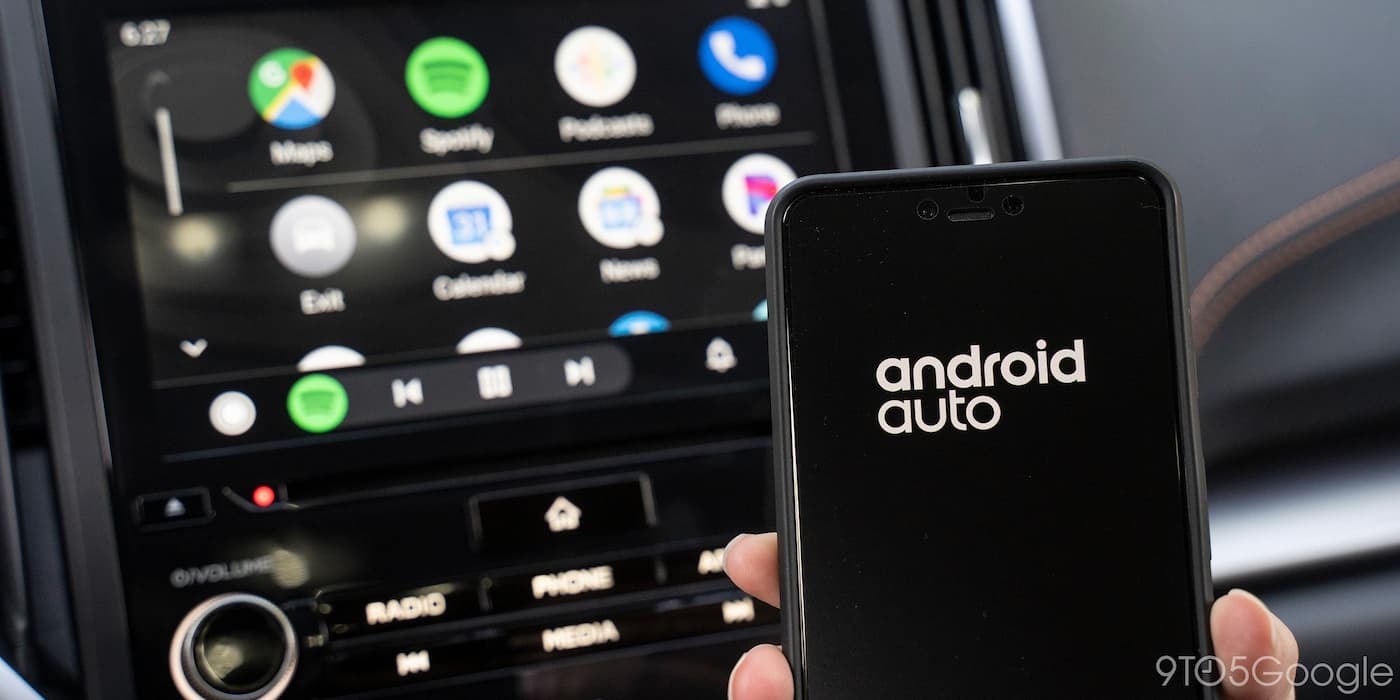 If you’ve noticed Android Auto not working properly and showing a black screen in its wireless form over the past few days, you’re not alone. The latest update seems to be causing issues for some.

A handful of reports have popped up on Google’s support forums in the past few days with over a dozen replies from users who have seen Android Auto wireless stop working. It’s pretty common for cables and other quirks to temporarily break the wired form of Android Auto, but this is a bit out of the ordinary.

The root cause here is unclear at this point, but it seems Android Auto 7.8 is the primary culprit.

Users report that the issue first occurred not long after updating the Android Auto app on their devices within the first few days of July, and that wireless support was working beforehand.

Google had Android Auto 7.8 in beta testing for almost a month before widely rolling out the update in the final days of June and into the first week of July.

Those affected by this problem see their Android Auto screen go black a few seconds after connecting using the system in its wireless form. The issue seems to be primarily occurring with cars that have Android Auto wireless built-in, with examples including cars from Chevy, Volkswagen, and Honda. One user also reported that the issue is causing Android Auto to randomly disconnect and reconnect.

It’s unclear if this issue is affecting those using wireless adapters for Android Auto, such as AAWireless or the Motorola MA1.

But in any case, there seem to be only two fixes for the time being.

The first solution is to go wired, if that’s an option in your vehicle. At least one user reported success with that method.

The other option is to revert to an older version of the Android Auto app, which can be done either by sideloading an older version or going to Settings > Apps > Android Auto > Uninstall Updates. You’ll then need to stop automatic updates from the Play Store to prevent the same version from being reinstalled.

Presumably, this is an issue Google can fix with a further update, but the company has yet to acknowledge the problem publicly at this point.