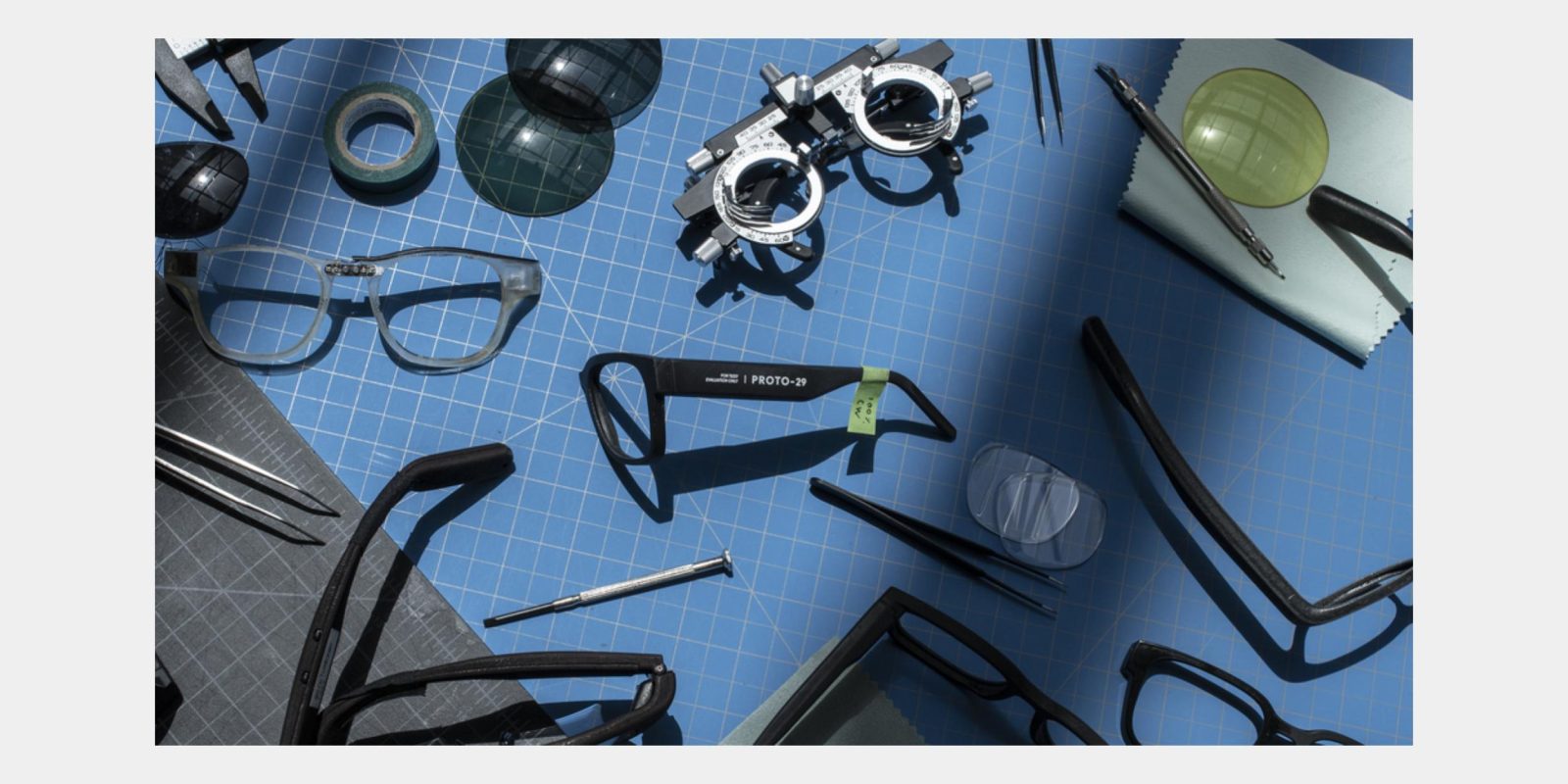 I/O 2022 closed with a very unexpected look at the company’s augmented reality efforts. Google announced today that it will “test AR prototypes in the real world” starting in August.

Google says “testing only in a lab environment has its limitations,” and wants to “better understand how these devices can help people in their everyday lives.”

This “small-scale testing” will be done by a “few dozen” Google employees and other “select trusted testers” that have undergone “device, protocol, privacy and safety training.” The company did not specify where this is occurring beyond “select areas in the US” and that the following places will be excluded:

Google said today that one AR prototype it’s working on looks like “normal glasses with an in-lens display,” as well as microphones and cameras, though the latter won’t be used for capture:

For example, our AR prototypes don’t support photography and videography, though image data will be used to enable experiences like translating the menu in front of you or showing you directions to a nearby coffee shop.

That said, there will be an LED to indicate when “image data will be saved for analysis and debugging.” Additionally:

If a bystander desires, they can ask the tester to delete the image data and it will be removed from all logs.

An image of half-assembled and incomplete prototypes was shared today, but we otherwise don’t know exactly what the real world AR equipment will look like. The translation glasses shown off at I/O featured a display, but no camera.

Google is testing “navigation, translation, transcription, and visual search.” This can include experiences like “translating the menu in front of you or showing you directions to a nearby coffee shop.”

You can read more details about our limited public testing efforts for AR prototypes in the Google Help Center. As we continue to explore and learn what’s possible with AR, we look forward to sharing more updates.