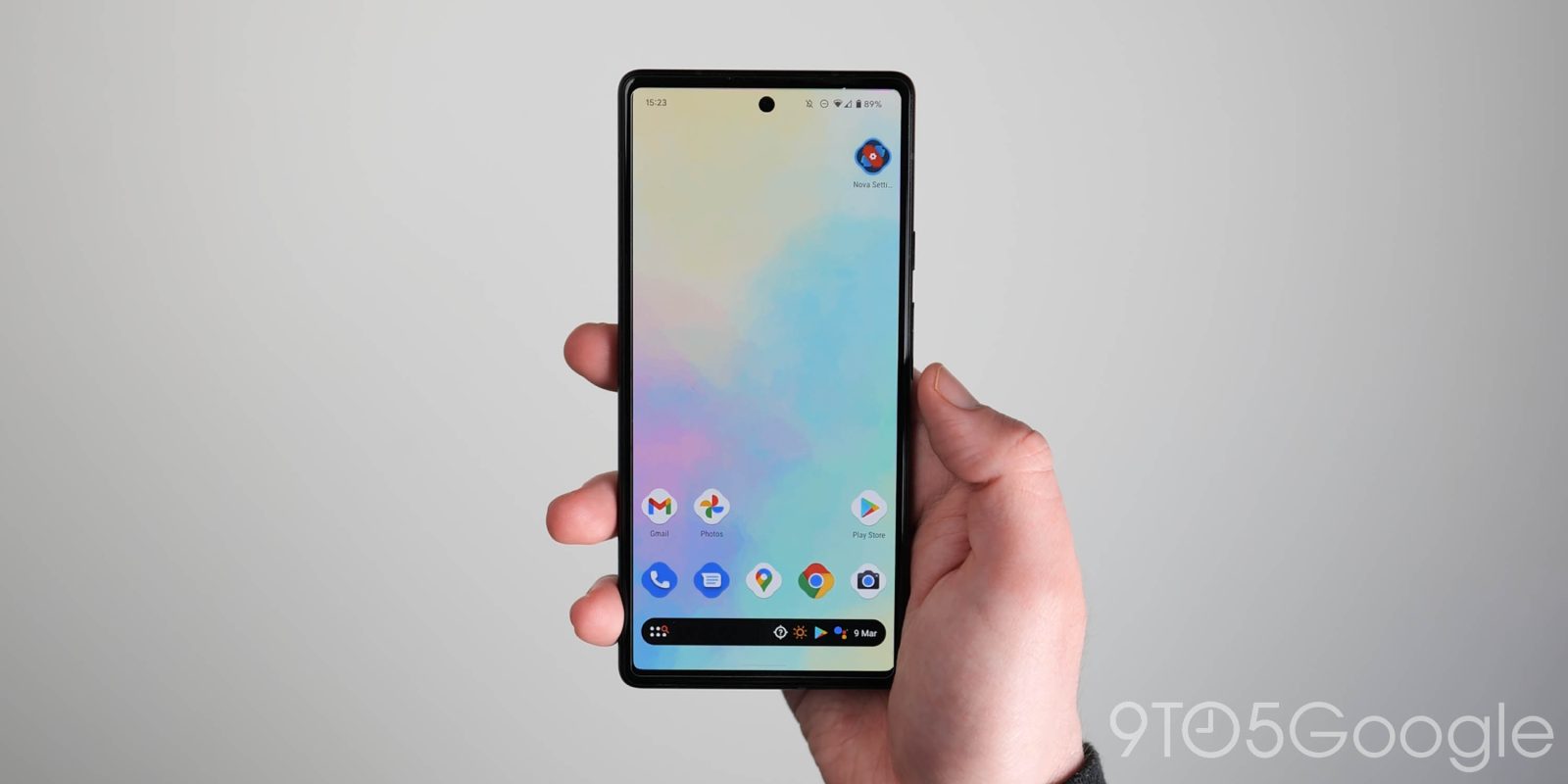 Nova Launcher is by far the most popular launcher for Android, and it now it’s under new management. Branch, a company that provides analytical data and metrics among other things, has acquired Nova Launcher.

Announced in a pair of press releases today, Nova Launcher has confirmed that the launcher has been acquired by Branch, though Nova’s existing team will remain in place to develop and work with the app.

Nova Launcher has amassed more than 50 million users on Android and is famous for its in-depth customization options and wide device support.

The obvious question here comes down to what will change in Nova Launcher under Branch’s direction. In Nova’s post on the matter, we get a clear depiction of what’s in store. Branch is a company built on gathering metrics that are useful to app developers, and Nova will see more of that.

Future updates to the app will see more “experimentation” with more small features added more frequently. A/B testing, where some users see one version of a feature, and another group sees another with analytics deciding which is best, will also “likely” be more common.

The other big change coming to Nova Launcher is with search. Branch has also acquired Seasame Universal Search and will help bolster what that app can do with Nova. Seasame and Nova have already seen integration for a few years, but it will take things up a notch going forward.

In Nova 8.0.2, coming in beta, on-device shortcut and contact search will be added with all searching and indexing taking place on device.

Nova’s developer offers a peek at the new search below.

Another obvious question here comes down to what Branch will do with data gathered from Nova Launcher, since the launcher will now double as “a Research and Development project.” Nova’s founder Kevin Barry said that Branch has been “responsive and respectful” of user privacy but that Nova’s analytics will have a “different priority” in what is measured.